Slovenia – The migrants are squatting in Sarajevo and Slovenia fears up to 60.000 illegals to transit through Bosnia: the Slovenian elections will weigh heavily on the outcome of this regional issue.

At the very moment we mentioned the possibility of a new migratory crisis in the Balkans due to the transit through Bosnia and the relative silence of the Croatian authorities about this new crisis to come, the Croatian press just started to speak about alarming perspectives for Croatia, with 60,000 potential migrants feared to come from Bosnia according to the Slovenian authorities.

Henceforth groups of migrants coming from the whole Arab-Muslim world (from Algeria to Pakistan) have established illegal camps in the very heart of Sarajevo.

Despite the silence of the Croatian authorities about the migration danger, instructions in order to modestly reinforce the controls at the borders with Bosnia have been given. However, with 933 km of common borders with Bosnia, it won’t be an easy task to complete.

Non official sources mention 1,300 attempts of illegal crossing of the Slovenian border (coming from Croatia) during the first quarter of 2018, which is four times more then during the same period last year.

The above-mentioned new Balkan route seems to totally circumvent Serbia, as it crosses Albania, Montenegro then Bosnia-Herzegovina. And eventually Croatia then Slovenia.

During a meeting of the countries of the Visegrád Group with the Balkan countries in Athens, the Hungarian Minister of Foreign Affairs Péter Szijjártó declared on 11 May 2018 that a new migration wave might be awaited this summer in the Balkans and that it all depends on Turkey and on its will to keep the migrants at bay in Turkey, as the borders of South-Eastern Europe are totally open and not protected. Péter Szijjártó said further that the conflicts and disputes in international debates, wether at the UN or within the EU, were more likely to engender new migration waves than to restrain them.

Also on 11 May, Viktor Orbán was in Slovenia (that will vote on 3 June following to the resignation of its former government) in order to support the campaign of the conservative Janez Janša, who has already been twice Prime Minister of Slovenia.

In his speech, hold in Prekmurje (Muravidék in Hungarian) where a little Hungarian minority is living, the newly reelected Hungarian Prime Minister emphasized the danger of immigration and the risk for European nations to lose their countries. Within the context of the potential arrival of dozens of thousands of migrants at the Slovenian border (which happens to be also the border of the Schengen Area, which does not include Croatia), it might be that this topic as well as the support of Viktor Orbán do weigh much more as foreseen. 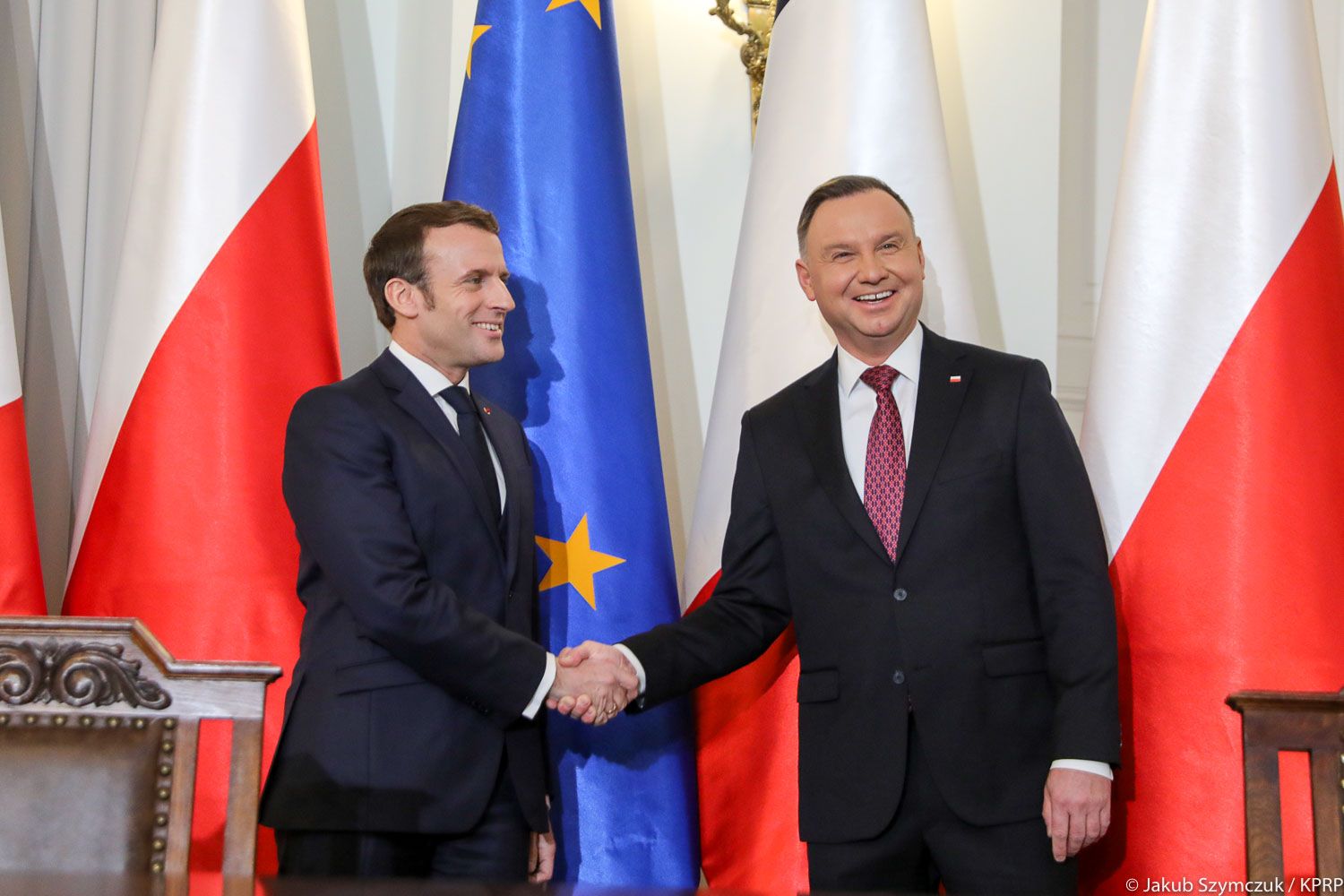