Poland, Rzeszów – The first Forum of the Regions of the Three Seas Initiative (3SI) took place on July 3, in Rzeszów, Poland. This initiative has been started in 2015 by the Polish President Andrzej Duda and the Croatian President Kolinda Grabar-Kitarović. The 3SI groups twelve Central European countries between the Baltic Sea, the Adriatic Sea and the Black Sea: the three Baltic States, the four ones of the Visegrád-Group (V4) as well as Austria, Slovenia, Croatia, Romania and Bulgaria. This meeting aimed to transform this simple intergovernmental cooperation into a border crossing cooperation between the regions concerned by the Three Seas Initiative. Another dimension was then also announced by the President of the Polish Sejm (parliament) with the project of a parliamentary assembly of the Three Seas that could extend beyond the 12 3SI countries by also attracting countries that are not members of the UE, beginning with Ukraine and Moldova.

In its current form, the 3SI is first of all an economic cooperation framework with concrete projects. Because, as the Polish president Andrzej Duda said, quoting the French Robert Schuman when he came to greet the participants from Poland, Slovakia, Hungary, Romania, Bulgaria and Croatia: “Europe will not be made all at once, or according to a single plan. It will be built through concrete achievements which first create a de facto solidarity.” Furthermore, Duda emphasized that the Three Seas Initiative had also a political and social dimension, that is particularly important at a moment when the European Union is losing touch with its fundamental principles. Considered by the participating countries as complementary structure and not as a concurrence to the EU, this platform of regional cooperation might potentially – with its 120 millions inhabitants – rebalance the West-East relationship within the 28, and soon 27 members of the Union. Especially because, as the participants recalled it, those twelve Central European countries are sharing, due to their recent history, the same attachment to national sovereignty and the Christian liberties and values.

While they represent 22 % of the EU population, they only produce 10 % of its wealth, as the economic catch up that began after the fall of Communism (except for Austria) is far away from being achieved. And the first goal of the Three Seas Initiative is to develop the energetic and transport infrastructures along the North-South axis and to develop trade on this same axis after thee decades of a development that was principally in a East-West direction. In the domain of energy, the Polish and Lithuanian gas terminals will be connected in the middle term with the Croatian gas terminal on the Adriatic.

This aspect does particularly interest the United States, with which Poland has just signed two very big contracts for the delivery of gas after 2022, after expiration of the contract binding it with the Russian company Gazprom. Not all countries of the Three Seas Initiative wish, like Poland, to stop buying Russian gas but they all support the diversification that the construction of these new gas pipelines will lead to, as there are also important gas fields in the Mediterranean Sea and the planned Baltic Pipe will also allow to deliver Norwegian gas to the region. For the President of the Polish gas company PGNiG (Polish Petroleum Mining and Gas Industry), who was present at the Forum of the Regions of the Three Seas Initiative, the development of connections between the Baltic Sea and the Adriatic is a concurrence to the alliance between the German and Russian companies concerned by the Nord Stream pipeline.

Another project that is being achieved within the 3SI is the Via Carpatia, which includes a motorway and expressway network that will lead from Klaipėda in Lithuania to Thessaloniki in Greece along the Eastern side of the European Union. There are also some long-term projects for creating railway and waterway transport axes, as today in Central Europe, these are all the transport infrastructures that are less developed on a North-South direction than on the East-West one. It might also be discussed in the future – the question has been arisen at the Forum of the Regions of the Three Seas Initiative – to develop direct exchanges for media information for the Central European societies to avoid being informed of what happens at their neighbours’ through the ideological filter of the press agencies and the Western European mainstream media, as it is unfortunately the case nowadays.

After the fall of the Berlin wall, the satellite countries of the USSR in Europe fixed their eyes towards the West for a long time and neglected the relationships between each other. Today, with the identity and society crisis that Western Europe is going through, but also with the awareness of an economic relationship where the former communist countries got themselves being dominated, there is a great temptation to meet up with the other Central European countries to speak, when possible, with a single voice in Brussels. That is already done with success by the four countries of the Visegrád-Group (Poland, Czechia, Slovakia and Hungary). The Three Seas Initiative could allow twelve countries to make it the same way. 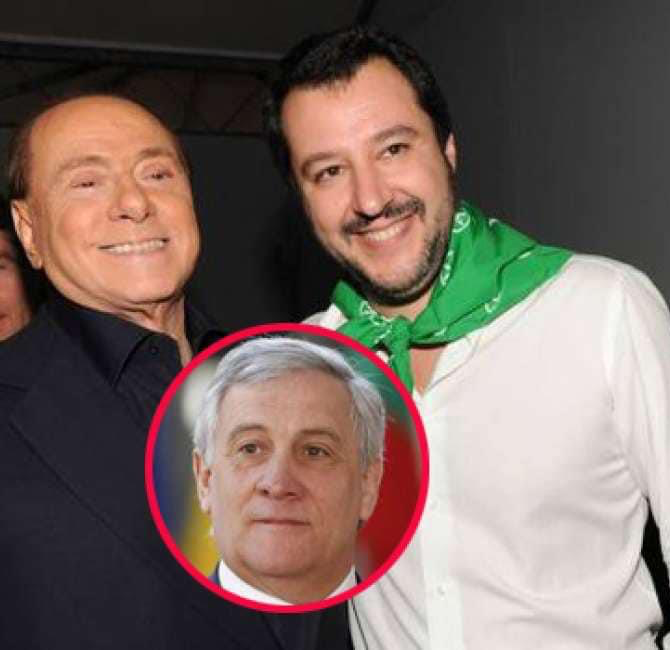 The prodigal son of the right – Salvini – needs to come home 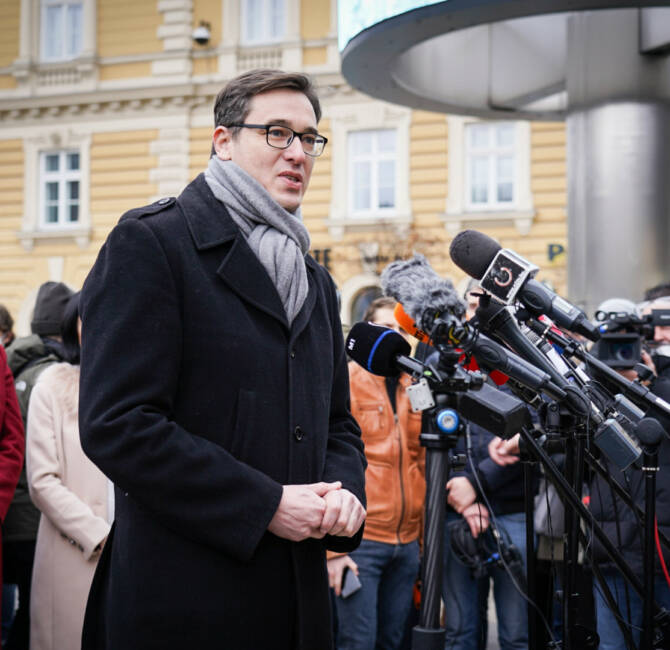