It seems at first glance not very obvious to propose pertinent developments involving projects for the future between two countries as different as Spain and Hungary. A priori, everything makes Madrid and Budapest different: the geographic and historical distance, the cultural divergences, the absence of strong economic relations, etc.

In the same way, while the Visegrád Group globally rejects the idea of contingents of refugees1, the Spain of the socialist Pedro Sánchez shows itself apparently open while she welcomed the Aquarius in the harbour of Valencia in June 20182. The Spanish Prime Minister has then became an ally of the French President Emmanuel Macron on this issue3. Even if Pedro Sánchez backed out very soon as he was overwhelmed by the migratory flows4, this image remained quite fix in the mind of the Europeans.

All these elements might lead to think that since the modern times, Spain and Hungary belonged to “irreconcilable” or at least quite different spaces. Thus, one quite unknown episode of common history has brought closer both nations in 1956: the will for a military intervention from Madrid during the Hungarian uprising that took place between the 23 October and the 10 November of this very year. Spain is probably the only Western country and ally of the United States that seriously considered to take part in the conflict in order to help the Hungarian insurgents for reasons that might a priori remain unclear regarding all of what we developed until now.

The uprising of 1956, a mirror of the Spanish Civil War?

The legitimacy of the Francoist regime and of the position of Francisco Franco himself is partly based on the anticommunism and the antisovietism that paved the way for the Civil War5. At the beginning of the year 1939, the future dictator did not hesitate to tell to the journalist Manuel Aznar: “We have to come to grips with a lot of perverse actions instigated from outside against our people. The goal of Russia, of Soviet Russia in order to disintegrate us, to corrupt us, is still a current issue. All together for the greatness of Spain.6”

The idea of the pursuit of the Christian and conservative “counter-revolution” against the communist “subversion”7 could therefore only seduce a large part of the authorities of the dictatorship, especially if the Soviet Union were to directly intervene to impose its rule in one of her satellite countries. The questioning of the leading principles of the Eastern Bloc was de facto totally unacceptable for Moscow within its struggle against Washington8.

However, Franco’s Spain that openly considered communism as an “enemy of the Christian civilisation”9, is likely to have been involved in the events in Eastern and Central Europe. Founded in August 1952 by Alfredo Sánchez Bella, the European Centre for Documentation and Information dealt as meeting-point south of the Pyrenees for the exiles of the Eastern Bloc. Furthermore, a Hungarian immigrant, Francisco de Marosy (Ferenc Marosy), led an officious legation of his country in Madrid, an institution that should play an exceptional role during the events of Budapest10.

Marosy had been before that the representative of the Hungarian Crown in Helsinki and was close to the Habsburg dynasty. He was holding his position in Finland when the diplomatic relations were officially suspended between Madrid and Budapest on 25 April 1945, and then he opted for Spain11.

Playing the role of a bridge between Hungary and the Iberian Peninsula for many years, Marosy was also very active in welcoming the exiled monarchists from his country.

From October 1956 on, important humanitarian helps were deployed by Spain for those who fled the fights in Hungary (many of them had crossed the Austrian border) as well as for those who had not be able to leave the country. Madrid decided to send flour, rice, clothing, medicines and everyday items in order to meet the immediate needs of the most affected people12. However, many Hungarian organisations abroad considered that only Spain might go further and invest herself militarily into the conflict without risking to negate the status quo of the Cold War. The incumbent Spanish Foreign Minister, Alberto Martín-Artajo, received many requests in this direction from the Hungarian insurgents13.

This is at the UN that Spain showed herself the most active on the “Hungarian question” thanks to the work of a delegation formed by Diego Buigas de Dalmau, Jaime de Piniés and especially José Felix de Lequerica14. The opportunity was almost perfect for the Francoist regime that saw in the Hungarian uprising the way for Spain, as spearhead against communism, to get back a reputation that she had totally lost with the nationalist victory at the end of the Civil War15.

It is probably what incited Francisco Franco to set up a project of military intervention in Hungary against the Soviet troops. However, the dictator knew that no such initiative would result without the consent of the US President, who was Dwight Eisenhower16. Thus, Washington kept a very careful attitude concerning the turmoil in Budapest. The American administration protested indeed formally but through its waltz of hesitation and inactivity, recognized de facto that the Soviet Union had a kind of “moral right” over Eastern and Central Europe due to the division of the world after the Second World War17.

The American behaviour at the beginning did not dissuade Spain to organise a military response to the Soviet intervention in Hungary. One must say that she was – as we already saw it – specifically the target of the claims of the insurgents who saw in her a last hope in order to prevail or, at least, to force the Soviet Union to recognise the neutrality of their nation18.

On the 4 November, Francisco Franco accepted, acknowledging the Soviet intervention, to deliver anti-tank weapons to the insurgents19. The following day, Martín-Artajo confirmed the free delivery of those ammunitions as well as of ten thousand guns and grenades, but the American help was essential in doing so20. That is why Marosyʼs deception was huge when Washington refused to get involved in this operation that Eisenhower considered to be risky21.

The initial goal was to have airplanes to take off in Spain, to get an American logistic support in Munich (where the US had an important air base) and to deliver the goods in Hungary in the vicinity of Szombathely, not far away from the Austrian border. It was a large scale operation that had been prepared thoroughly by Spain and her Hungarian supports22. At the last minute, the American staff ordered to its troops in Bavaria to take part in this operation under no circumstances, what lead to the withdrawal of Germany, Austria and Switzerland23.

On the 6 November, the Spanish authorities stopped considering that a rescue mission of the Hungarian people might be led with success24. And thus ended in the noise and furor of History the Francoist trial to help the insurgents in Hungary that should have contributed to legitimate the action of Francisco Franco at the head of his nation. 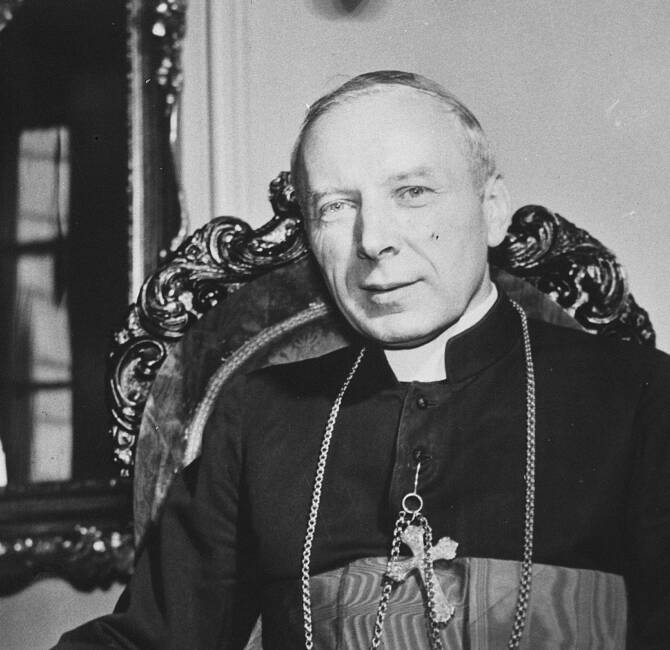 Russia and Europe – a political relationship that has never been solved