Poland – The Polish-Hungarian Cooperation Institute Wacław Felczak organized a “Polish-Hungarian School of Leaders” from 22 to 25 November at Krasiczyn Castle in south-eastern Poland. These leaders are young people linked to the ruling PiS (Poland) and ruling Fidesz (Hungary) who are invited to meet for the first time in order to train together and exchange their views. The director of the organizing institute is none other than Poland’s Maciej Szymanowski, who shares his life between Poland and Hungary and whom the Visegrád Post questioned last year about the Visegrád Group.

The program offered to participants in these Fidesz and PiS youth events was both cultural and political, with exhibitions, films, concerts, but also the presentation of a book – “Jihad and suicide of the West”, by Paweł Lisicki, whose Polish and Hungarian edition was offered to participants free of charge -, lectures on the history of Poland and Hungary and their experience of the transition from communism to the market economy, and further panels to discuss European policy. The author of these lines was part of a panel discussion entitled: “Poland and Hungary in the European Union. How to effectively strengthen the EU?”. It is clear that the dominant vision of how to strengthen the EU was not that of Emmanuel Macron. To close the Saturday program, a meeting of young people from Fidesz and PiS was organized with the Presidents of the Polish Diet and the Hungarian National Assembly, Marek Kuchciński and László Kövér. On Sunday, a mass celebrated together at the cathedral of Przemyśl crowned these 4 days of meeting.

The idea behind this “summer school” which took place in November, in the middle of a park covered with a thin layer of snow, was thus formulated by the director of the Felczak Institute, Maciej Szymanowski:

“If we do not know what the future holds, we know for sure who will create that future. These are young people like those whom we invited to Krasiczyn in the number of about two hundred. Young people from big cities such as Warsaw, Krakow or Budapest, but also from smaller municipalities. It is to this youth that we want to transmit the knowledge of people who fulfill high public functions, professors of universities, experts, journalists. (…) Somewhere in the south of Poland, far from the current problems, in a beautiful setting, we were able to find some time to discuss important issues for Poland, Hungary and Europe.” 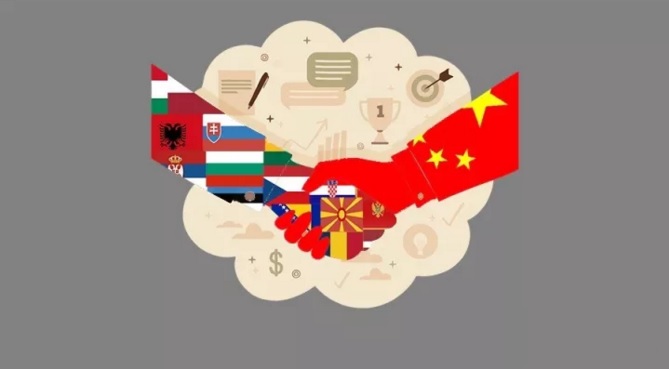 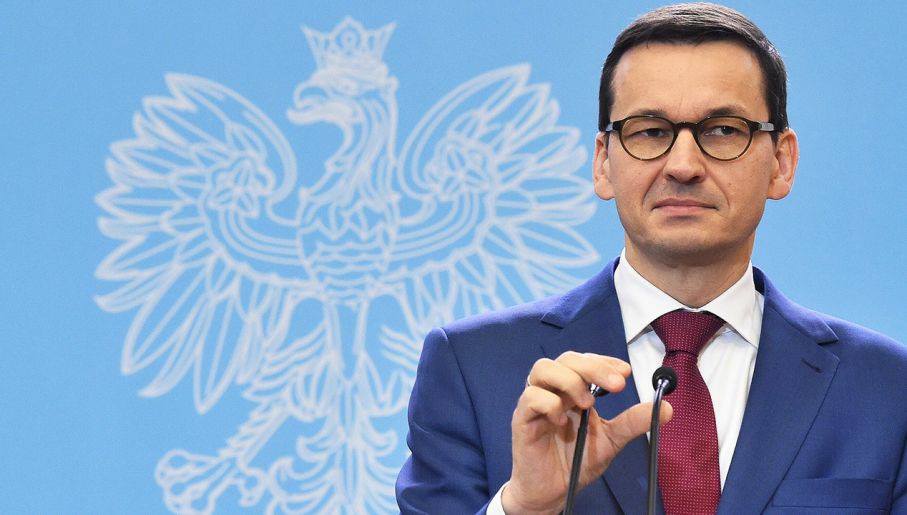 Polish Prime Minister on strategic partnership with the United States, membership of the European Union and adoption of the euro