Slovakia – It all starts with the murder of investigative journalist Ján Kuciak and his girlfriend on February 25. Since then, Prime Minister Robert Fico and the Minister of the Interior have resigned, and NGOs mobilize the street to destabilize the government they deem corrupt. Slovak national sovereignty is trampled by anti-government forces and the country undergoes a crisis.

On February 25, Ján Kuciak and his girlfriend were murdered. Beside the bodies, there are bullet shells disposed as the mafia does, reports the Slovak press. Two weeks earlier, Ján Kuciak had published a first article on the actions of the Calabrian mafia in Slovakia. He was working on another article on the same topic that he could not finish – and an English version of this unfinished article is available here.

The story does not end with this sad news, compounded by the fact that the target is an investigative journalist – working for Aktuality.sk, owned by the joint venture Ringier-Axel Springer. Indeed, his work has allowed to highlight the shady links between some personalities close to the power and key elements of the Italian mafia present and active in Italy … diverting European funds – as it does also in Italy, by diverting money from the EU aimed to help illegal immigrants.

Among the people identified as mafia-related, the young adviser to Prime Minister Robert Fico, Mária Trošková, a 30-year-old former model, who, before experiencing a very rapid rise in politics, had co-founded a company with an Italian businessman supposedly close to the mafia. Another close personality, the one that served as a springboard for Mária Trošková’s rise, the secretary of the state security council of the Slovak government Viliam Jasan.

NGOs stepped up onto the stage

At this point, the liberal-libertarian President Andrej Kiska decided to intervene on television. He called for the government to be reorganized in depth or for early elections to take place. Robert Fico, the Prime Minister, reacted bluntly the next day to what he sees as an attack on democracy. He asked why President Kiska had visited George Soros at his home in New York last September.

Indeed, during this time, foreign activists flocked to the capital, Bratislava, and NGOs mobilized their networks. As elsewhere, organized networks initiated street movements, with the complicity of a great number of media ideologically very close and complacent.

For Robert Fico, what is at stake at this point is the very stability of the Slovak state. The political use of the emotion generated by the assassination of Ján Kuciak and his girlfriend quickly served the anti-national extremist movements to bring their ideas to the forefront of the Slovak political scene. Calls through foreign media to interference by the European Union are legion. “We do not trust our police, nor our justice,” one can read in the “testimonies” in all the Western newspapers which wrote on this topic.

Viktor Orbán in particular expressed his support for Robert Fico. “George Soros and his networks use every opportunity to bring down governments that oppose immigration,” he told the radio in early March, as protests in Slovakia multiplied “against corruption”, “for democracy” and “the rule of law”, the usual pretexts for interference of globalist political forces.

The popular pressure, amplified by the ideologically friendly media, however leaded to the government gave in to pressure. Interior Minister Róbert Kaliňák, accused by a prosecutor of being involved in corruption cases, offered his resignation “for justice to be done and for the stability of the state to be preserved”. The very decried young advisor of the Prime Minister also withdrawn from her post so that the investigators can do their work. But this did not satisfied the protesters: on the contrary, this victory encouraged them to go further and ask for more.

Prime Minister from 2006 to 2010 and from 2012 to March 15, 2018, Robert Fico is a major figure in Slovak politics. This populist social democrat is really not tongue-tied. Whether about immigration, the Gypsy question or journalists – “you are prostitutes, idiots and snakes,” he once said to them at a press conference – the man knows how to create buzz.

But the words were not enough to save his job. Robert Fico resigned on March 15, although he submitted three conditions to President Kiska.

These conditions having been accepted, Robert Fico gave way to the temporary governance of Deputy Prime Minister Peter Pellegrini, a loyal lieutenant of his. Robert Fico then announced that he would not disappear from politics but will be active as “the president of the main Slovak political party”. A strategic retreat? Robert Fico, by choosing the Prime Minister to replace him at the head of the coalition he formed two years ago, could thus come closer to the existing pattern of governance currently present in Romania, where the conflict between President Iohannis loyal to Berlin and obedient to the United States on the one hand, and the leader of the patriotic Social Democratic Party Dragnea on the other led to the party leader appointing Prime Ministers as repeated crises hit the country. In Poland too, in a context much more favorable to the dominant party, the PiS – the president being a member of it too -, the real power of the executive rests in the hands of the gray eminence Jarosław Kaczyński. Perhaps are we witnessing the consolidation of a new democratic system of governance à la  sauce of Central Europe?

Be that as it may, Robert Fico’s resignation has not been enough either for the demonstrators and professional agitators present in Slovakia who are now demanding early elections, in addition to entrusting international investigators to in charge all the investigations. References to the velvet revolution of 1989 were also numerous. It remains to be seen where this crisis will lead Slovakia. 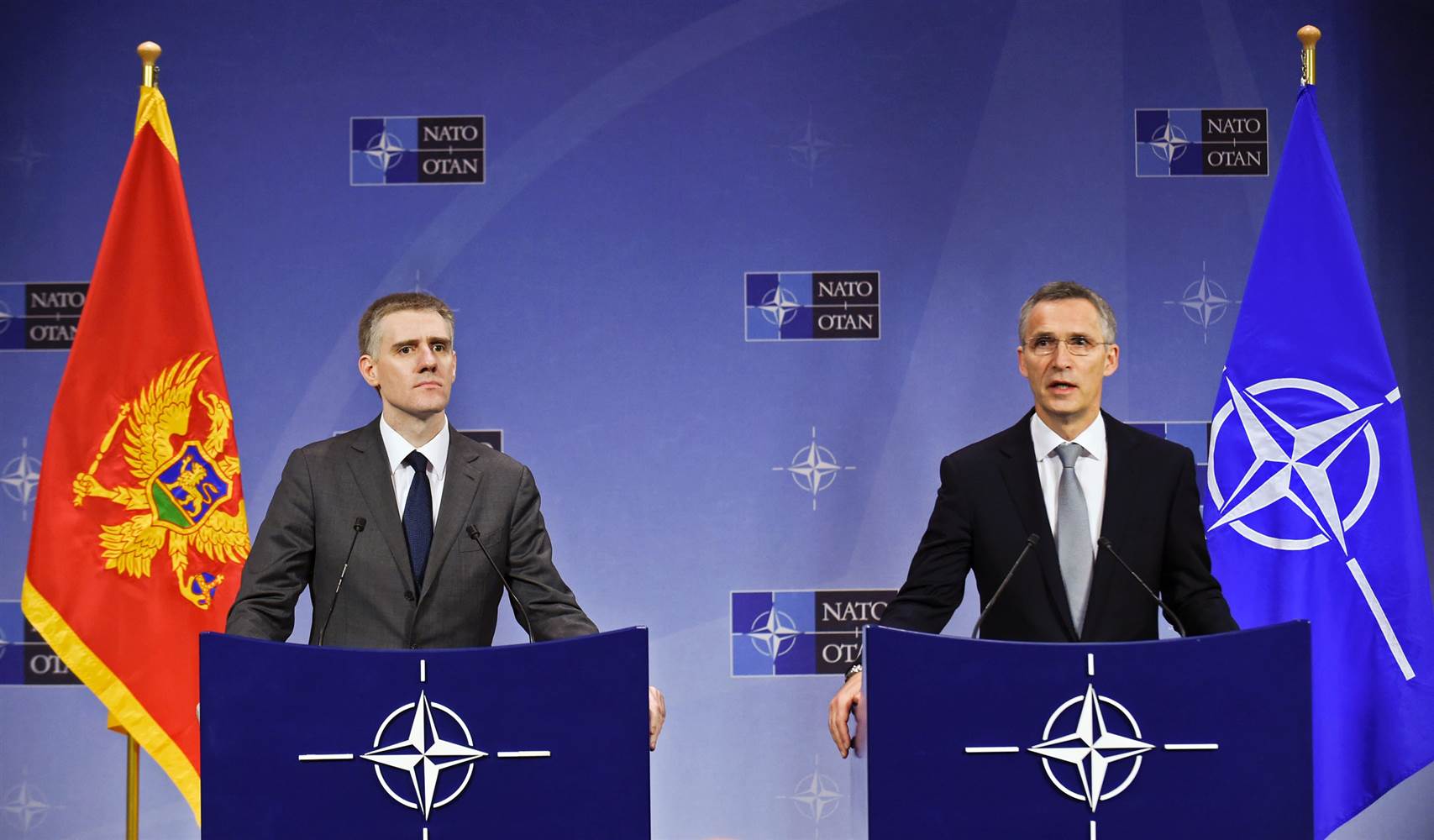 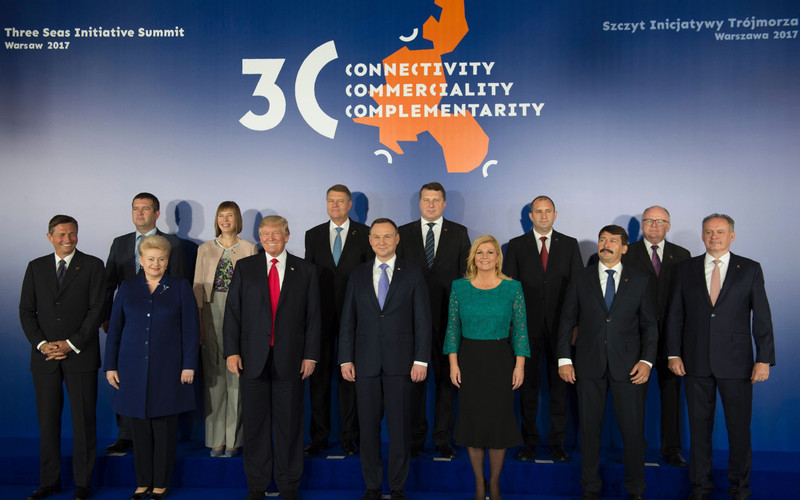