By Gábor Tóth, President of the Gateway to Europe V4-China Association.

Central Europe, Hungary, China – Shanghai became the center of attention for a week in November where the first China International Import Expo took place with the participation of over 2800 companies from 130 countries and regions of the world. Hungary was a guest of honor among many other great nations such as the United-Kingdom, Russia and Germany. Hungarian companies promoted their products as politicians paved the way for smooth cooperation.

This is an enormous achievement for Hungarian diplomacy as we were the only country from the CEE region to be invited as main guests. For several days the Hungarian press analyzed all the benefits of this landmark expo, praising Hungarian-Chinese relations which have never been so strong in our 70 years of official cooperation.

However, an event of even greater significance was held right after Mr Viktor Orbán, Prime Minister of Hungary, traveled back from Shanghai; an event that the press did not deal with so much, perhaps because it wasn’t as spectacular as the one in China.

Leaders of the 16+1 central banks met in Budapest to strengthen their ties in the field of finance, opening a new chapter in CEE-China relations. Mr Orbán gave a speech that contained certain thoughts that must be noted because they are visionary.

This was the first time that the central bankers of the sixteen countries and China have held a joint conference.

“The past ten years have proved that the rise of the Chinese economy is not a temporary phenomenon. China will be a fixed star in the period ahead, and will be a major player in the world economy for a very long time,” the PM said.

He further noted that in addition to historical and geographical relations, economic relations will also come into being between the two rising power centres: China and Central Europe. The two regions will be increasingly connected to each other.

“This involves no less than China and Central Europe forming part of a single contiguous geographical region,” continued Mr Orbán, adding that by rail it may be possible to travel and transport any goods between China and CEE in two weeks. If we are able to build a rapid rail link from the Greek ports to Europe, this journey will be even faster.

There’s one big issue, though, that makes building Eurasia harder than it should be. The emotional and ideological trap that some western European countries are in. However, eventually everyone will realise that we must adopt an approach to China that is free from ideology. We must accept that we are different, we organise our lives differently and we lead our countries in different ways.

When it comes to Hungary the trade volume between us and China is close to 70 billion dollars, and its rate of growth is staggering, standing at an average of 10 per cent; and it grew by 18 per cent in the first three quarters of 2018.

Another very important point was made by the Prime Minister, stating that it seemed increasingly likely that we would need to prepare ourselves for the dollar losing its monopoly in world trade. This is a statement not to be taken lightly.

Well, Hungarians take it seriously, which is reflected in our monetary policy as well. Orbán told his audience: “When we issue bonds abroad, we will do so in the direction of the East, and we shall work on creating the possibility for the yuan to be the currency in which bilateral trade is settled”. Can you see why I believe that this event, with this speech, is more important than the expo in Shanghai?

The shocking remarks kept coming: According to analyses – partly Hungarian and partly international – that land on the Premier’s desk, there is a 70 per cent probability of another approaching crisis. They claim that we should expect an economic decline of unspecified nature: smaller than 2008, but almost certain to take place. This makes it all the more essential for Hungary to stand on two feet and stick to her policy of opening to the East.

If we are serious about building Eurasia, we must implement major developments, primarily infrastructure developments, because we must link China, Central Europe and the Balkans to a single network: a network on a global scale.

Hungary is in the front-line of history, yet again. We are on the cusp of a new era, and our Central European friends can trust us and look to us when it comes to building cooperation with China, after all we must be doing something right, being the only ones in the heart of Europe to enjoy the most special attention and strategic political partnership with the Asian giant. Building a truly unitary Eurasia will depend on how CEE countries finally find a common ground and work together to make the journey on the New Silk Road a future success. 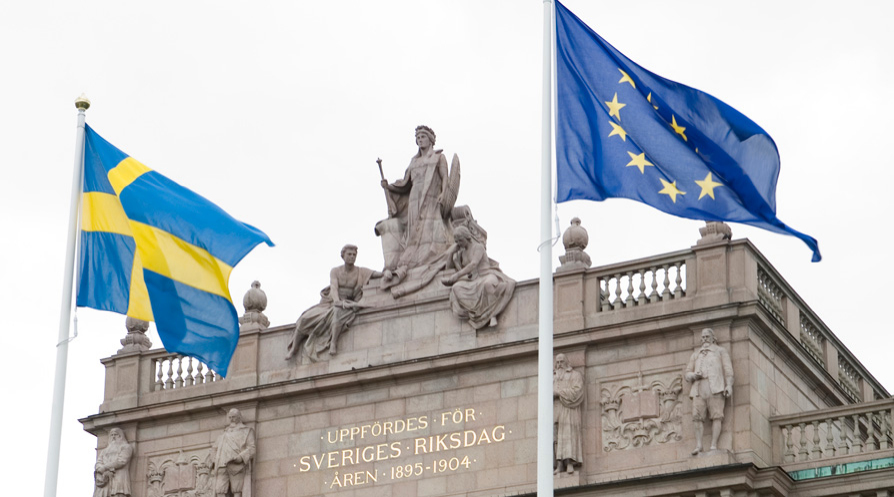 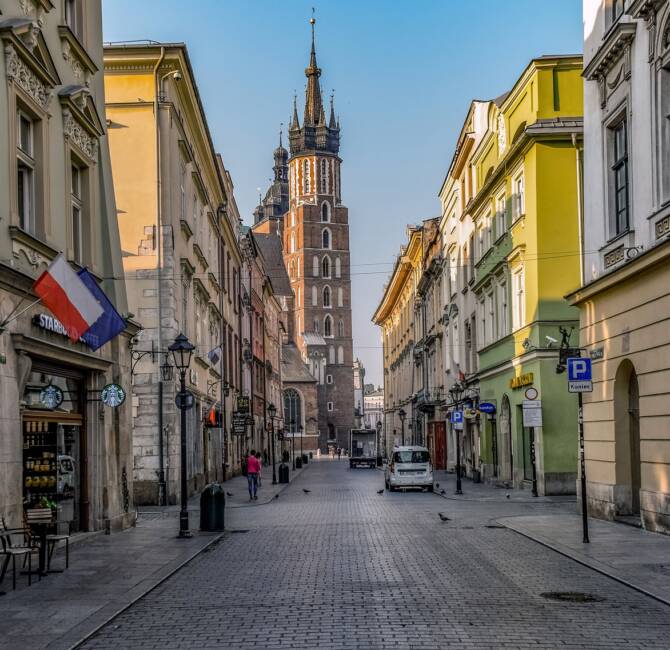