Romania – While Paris burns, the news of recent weeks in Romania has been dominated by a theme that, viewed from abroad, looks a bit exotic: the mayors of the four largest cities in the west of the country (Cluj, the historical capital of Transylvania, Timişoara, the capital of Banat, as well as Arad and Oradea, the main cities of the southern part of that fringe of the Hungarian puszta which, since 1918, belongs to Romania, thus ended up integrating into Transylvania lato sensu) announced the creation of a “Western alliance” uniting their cities. Such associations of metropolises are commonplace in Western Europe, where they are part of a trend of return to the city-state, the reality and dangers of which have been described by Christophe Guilluy, among others, and which generally go unnoticed in the political news. The Romanian press, on the other hand, took hold of the subject in a frenzied paranoid atmosphere, immediately speaking of a “secession of the West” and – even more strangely – these overt exaggerations did not provoke any denial on the part of the concerned mayors.

It is, of course, little more than a media stunt: in this largely centralized state, municipalities, whether confederate or not, have little power, and even the realization of major infrastructure projects (high-speed trains etc.) such as those projected by the four mayors depend above all on a national (and regional) political will, much more than this phantom-like “Western alliance“. In reality, these four mayors, all from the Romanian “right”, i.e. zombies crawling out of the grave of the Băsescu system, are obviously seeking to raise the (largely unfounded) fear that Transylvania might secede, should the parliamentary power in Bucharest decide to listen to the more and more numerous voices of civil society which call for “Roexit” – striving to provide a local proxy glamour to cover-up machinations that actually serve a strictly national agenda: that of the Romanian Deep State, and its desire to keep Romania well tied in the Euro-Atlantic straitjacket.

Two lessons can be learned from this true piece of fake news:

1. The four mayors in question are ethnically Romanian, coming from parties that do not hide their hostility against both the autonomist agenda of the Hungarian minority in Romania and the populist Hungary of Viktor Orbán. I can only thank them for bringing an almost timely confirmation to the thesis that I have been defending for months in my editorials: “Transylvanian separatism” (or at least the media hologram bearing this name) is not a Hungarian, but a Romanian affair, and actually a false-flag operation of the Romanian Deep State.

2. By playing henceforth, from this point of view at least, with its cards on the table, said Deep State ipso facto recognizes the failure of its previous strategy, which consisted, by force of repressive provocations, to awaken “Hungarian irredentism”; it crashed against the collective intelligence of the Hungarians of both countries and the iron discipline of the Hungarian minority party (UDMR / RMDSZ); It is in vain that István Beke and Zoltán Szőcs spent Christmas in prison, in vain that Attila Dabis and I were expelled: the diversion failed.

The new edition of the show, by the way, is hardly more convincing than the old one: how many Romanians will actually buy this made-up narrative in which one part of the Deep State plays pro-Brussels secessionism while another part (the repressive apparatus) plays pro-Brussels comprador Jacobinism? Probably not too many. Far from gaining ground, the Romanian Deep State now seems to want, at best, to negotiate the terms of its surrender – at worst: to sell its skin dearly. 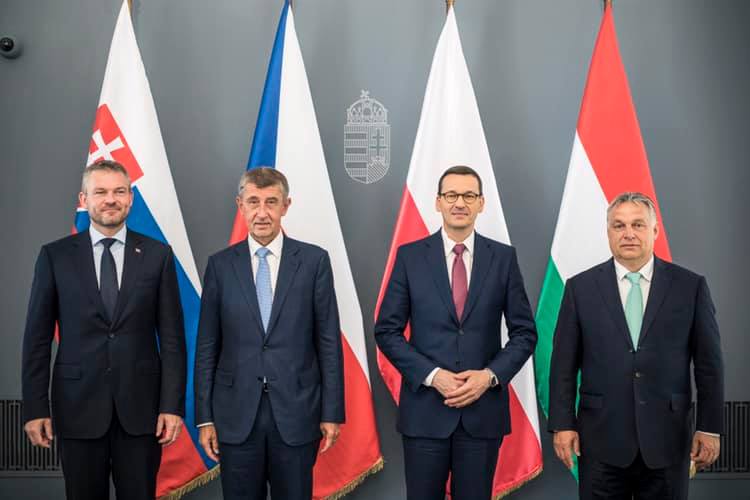 The V4 is united and ready ahead of next Brussels Summit 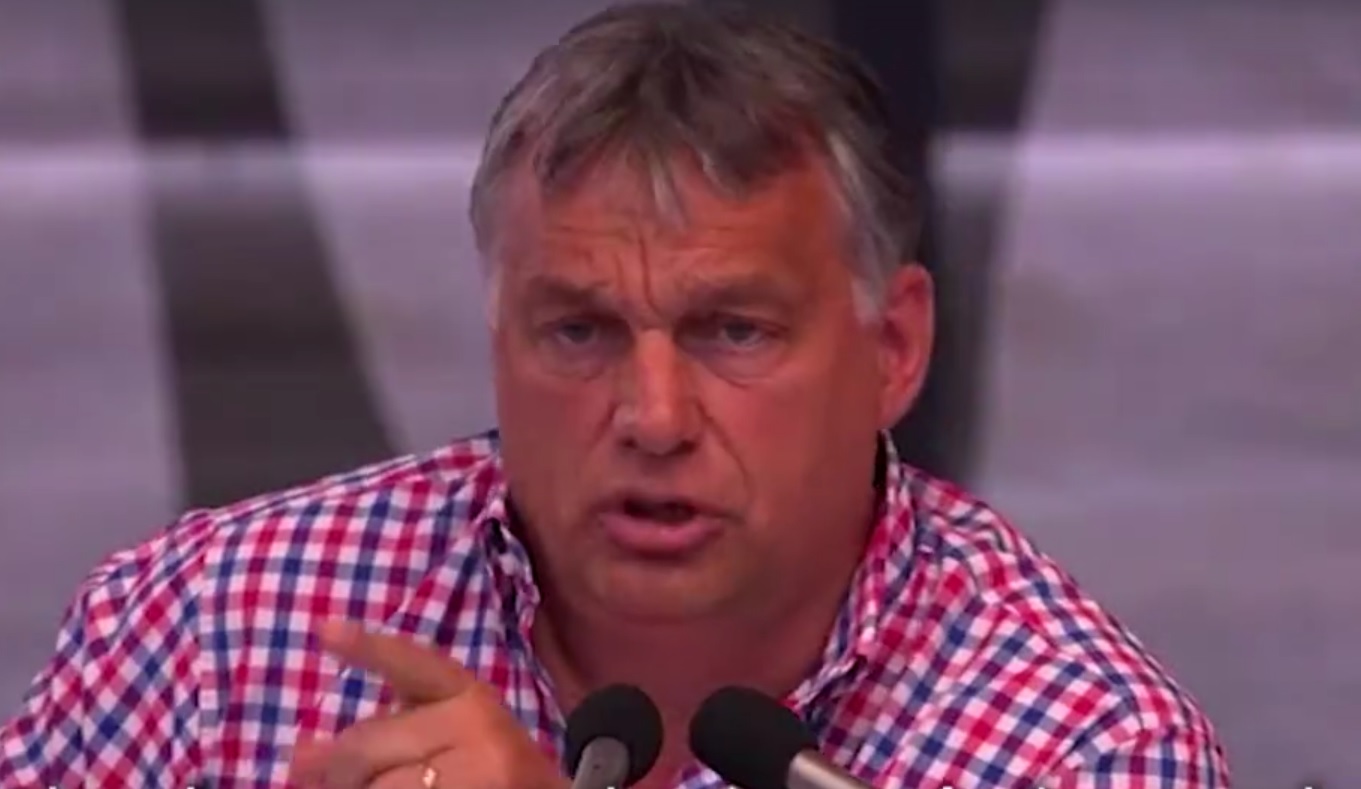