The Left dredges up more attacks against Hungary.

Brussels has attacked Hungary for last year’s amendment to the Public Education Law, and, in line with the Soros network and liberals’ script, they’ve played the racist card. László Horváth, Fidesz MP, told our paper that these proceedings against our nation are just political indictments; Hungary’s legislation was criticized despite the fact that it does in fact compensate students who suffer educational discrimination, in accordance with EU directives.

Following the most recent Public Education legislation passed in Hungary, Brussels has taken the opportunity to once again launch an attack against our nation, in accordance with liberals and the Soros network’s expectations. The amendment aims to prevent the circumstances which ensued surrounding the segregation case of the Gyöngyöspata Roma students. László Horváth, Fidesz member of the Hungarian Parliament, told our paper, “It’s saddening that Brussels seems to think that during this pandemic era, we have time and money for more of these cases…”. He informed us that the Hungarian government has already sent its official response to the European Commission.

In regard to the recent Public Education Law amendment, Horváth declared that “Brussels is attempting to build up some baseless Roma controversy”.

After all, the amendment clearly states that anyone deprived of their rights is due reparations—regardless of their origins.

The left, headed by Mrs. Ferenc Gyurcsány, otherwise known as DK’s (Democratic Coalition) MEP Klára Dobrev, has so cleverly played the racial card – even organizing a special Roma forum last spring, mainly for the purpose of attacking the Hungarian government. Of course, this plan backfired when not a single Roma representative was present at the forum. Meanwhile, Gergely Arató of DK has announced that they will pursue legal routes through European forums to fight this amendment.

The Chance For Children Foundation (CFCF), supported by George Soros, proclaimed this amendment the “Orbán government’s First Roma Law” in reference to the Jewish laws of the 1930s. As Horváth asserts, „it was evident from the beginning that conflict was sown for the sole purpose of having a reason to complain in Brussels.”

Just as a reminder, the Education amendment was passed with a significant majority last July – including support from opposition parties and even Jobbik.

Horváth emphasized: this amendment was meant for genuine solutions. The exact situation they are seeking to prevent is the ill-fortune of the Gyöngyöspata Roma school children; their disadvantaged situation should never be repeated. Meanwhile, as the Fidesz lawmaker detailed, despite the large sum of money the Roma children received in reparations, not a single penny was spent on improving their education—a disadvantage which the entire case was based on; rather, it was spent on renovating homes and usury loans.

“Brussels, interpreting the Hungarian position’s qualified arguments in bad faith, is trying to formulate a political indictment, following the script of the Soros-supported foundation and the Hungarian left.” Horváth added that the European Commission’s document sent to Hungary in September contained a slew of incomprehensible concepts such as the fact the reparations were purely “symbolic” – or in other words, it doesn’t offer enough help. So, it follows then, that the in-kind reparations stipulated by the new amendment would be more effective and sincere – especially given that it has no material or time limits applied.

Those deemed entitled to such reparations by a judge may take advantage of psychological treatment, life coaching, or any other courses – offering real and flexible solutions to the problems affecting those deprived.

Yet still, the Soros-supported foundation claims, as Horváth points out, the financial award was the “monetization of segregation.” Thus, they once again ignore the corrective efforts of the Public Education Law amendment.

The Commission’s requests seem to ignore the clear research (from the EU itself included) and foundations of the EU that education plays a key role in improving not only unemployment rates, but also elevating an entire economy and society. Most importantly, education expands the opportunities of those at the lowest levels of society, most prone to facing discrimination.

Therefore, based on the assertions of the Commission’s September letter to Hungary, it would seem that Brussels prioritizes money over education in these matters. 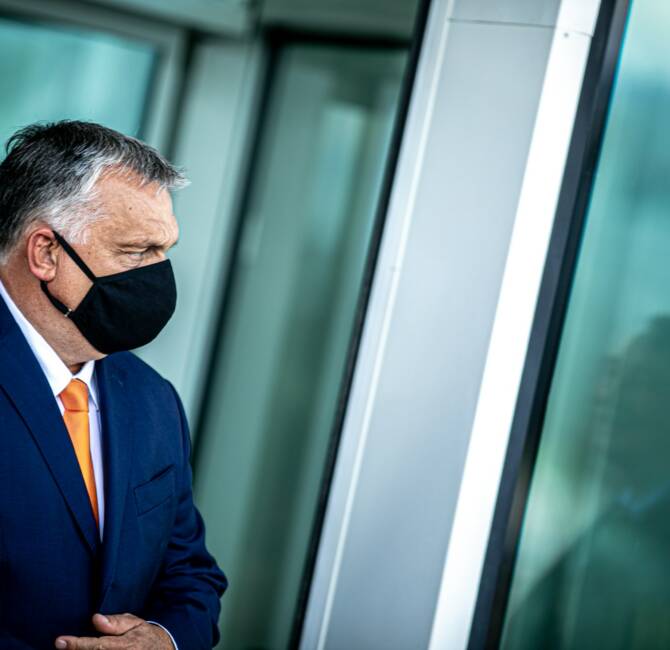 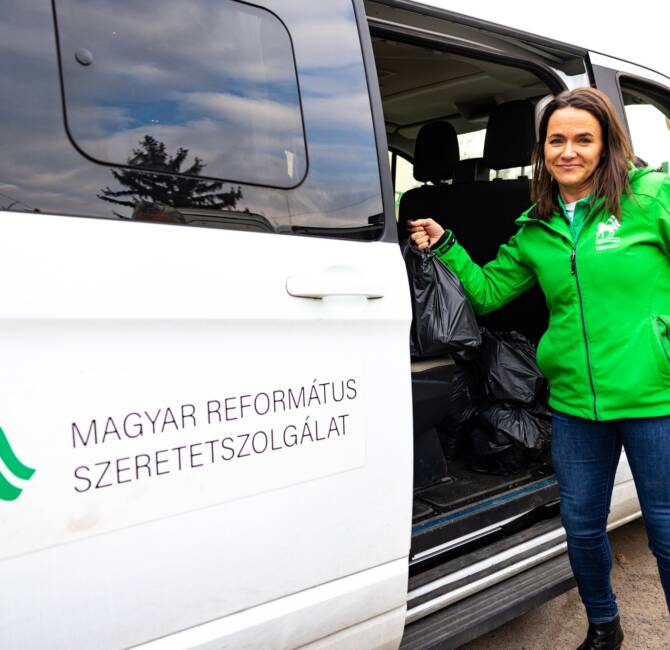