Slovakia – The tension is growing inside the right wing fasict-like L’SNS party. After their conflicts with Marian Kotleba, many high profile people left the party, such as Milan Uhrík, MEP and Milan Mazurek, Ondrej Ďurica, Miroslav Urban, Miroslav Suja and Eduard Kočiš MPs, announced Uhrík on his FB page.

The split can be traced back to early January, when the general assembly of the party without the knowing of many leaders in the party changed the fundamental laws of the L’SNS. With this way, the party leader Marian Kotleba, who has been accused of the propagation of neo-Nazi beliefs and sentenced for four years in jail has cemented his power, and basically can’t be removed from his position. In response, many well known politician accused the party leader of totalitarian dictatorship like behaviour. Now they announced, they are leaving the L’SNS.

L’SNS reached 7,97% at the latest parliamentarian election in February 2020, becoming the fourth political party of the country. Marian Kotleba is also accused of “hate crime and extremism”; on October 12, the court sentenced him to four years and four months of jail. If the judgment is to be concerned, he might lose his mandate of MP. 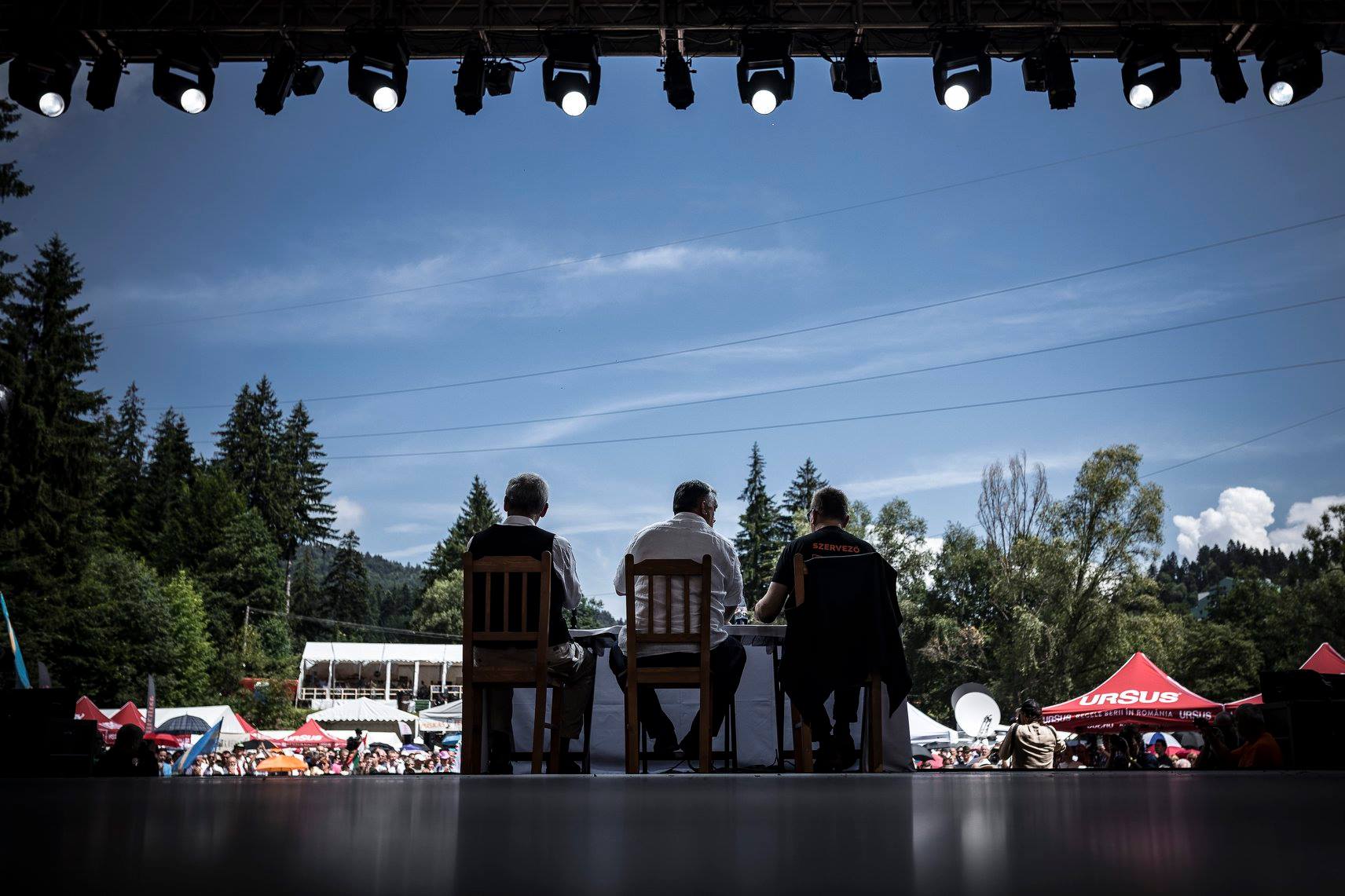 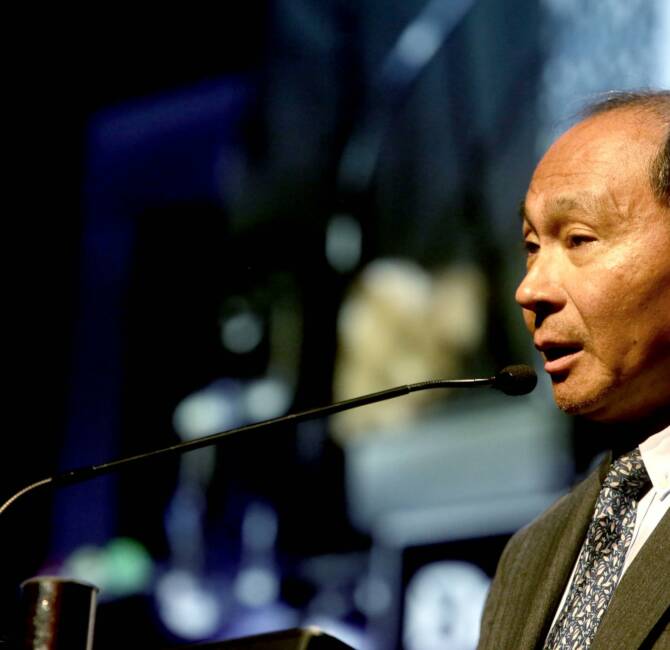