Thank you for inviting me. A Pole can hardly do a Hungarian a greater favour than invite him to Krakow. Whenever under communism we wanted to breathe the air of civilisation, this was the city to which we could escape from home, and where we felt that we were at the centre of the world: Krakow has so many historical ties to Central Europe, and in those days of our youth visiting this city was such an uplifting experience. I’m also grateful to President [of the European Council] Charles Michel for being here with us. It’s always good for a politician to be immersed in different waters, and on this occasion the Honourable President also had the opportunity to immerse himself in Central European waters. We found him to have an understanding mind and a willingness to listen. After all, cooperation between the Benelux states has always been an inspiring example for the V4, and as a former prime minister of Belgium he has first-hand experience of that. We’re grateful that he shared that knowledge with us today. I’d like to make a few brief comments.

We may now be celebrating our thirtieth anniversary, but we can look back hundreds of years: the first Visegrád cooperation was forged several hundred years ago by the leaders of the states of Central Europe at the time; and it is this historical perspective that gives our cooperation its gravity. As Prime Minister Morawiecki pointed out, in addition to the historical perspective, what gives our current cooperation its present validity is our region’s current success. Thirty years ago I sat in the parliament which granted the Hungarian government of that time authorisation for the Visegrád cooperation. I remember those debates and I remember the uplifting speeches, because thirty years ago everyone in Hungary believed that our future lay in Central European cooperation. At that time we had serious problems, we had to transform our economies, leave the Warsaw Pact and COMECON, and find our place in the new world; but with one of our first parliamentary gestures we still had the time and energy to strengthen Central European cooperation. Repeating the words of my friend Mateusz, in all modesty we can simply say that we are the most dynamically developing region in the European Economic Area, the European economy.

Regarding vaccines, I was able to tell my colleagues that for Hungary all other criteria are secondary to speed. So we need rapid access to vaccines that comply with appropriate safety regulations and guarantees of efficacy, with speed being a more important consideration than price. Here I also suggested that the issue of vaccines should be depoliticised. There are geopolitical debates, and differences in history and in taste; but in my view these should not be expressed in discussions about vaccines. There’s one kind of vaccine, one which cures people rapidly and effectively: that’s a good vaccine. And then there’s a bad vaccine. There’s no Eastern and Western: there are good vaccines, there are bad vaccines, and there are vaccines that we don’t have. Therefore today I spoke in favour of depoliticising the vaccine debate. Perhaps I could put this more bluntly: in my view it’s irresponsible to politicise an issue which is about people’s lives. Countries which are the size of those in Central Europe live with the knowledge that there are other countries which are much larger, but we want to be competitive even with those which are much larger than we are. We can be competitive if in our thinking and planning we can be one step ahead of everyone else. This is the secret of Central European competitiveness. So today we not only spoke about the vaccine, but also about the economic relaunch after the virus crisis. In the coming months it will be crucial for us to tell one another about our political and economic measures, and to maintain very close consultation. This is because the process of relaunching our economies is not automatic, but will demand a very great deal of work from our governments, who will need to pool their knowledge. For example, only the other day Hungary adopted a measure from the Polish armoury of policies. The Visegrád countries are once more fortunate to have two prime ministers who used to be finance ministers – and who were among the most successful finance ministers in all Europe. The post of prime minister is not one which falls into everyone’s lap, as it landed in mine – I wasn’t even a minister before I became prime minister. There are some who worked hard for it previously as finance ministers. So we have high hopes that the experience of Mateusz and Andrej as finance ministers will bear fruit in a successful economic relaunch policy which we will soon be able to embark on. So I have high hopes for the coming months.

Translation provided by the Hungarian government 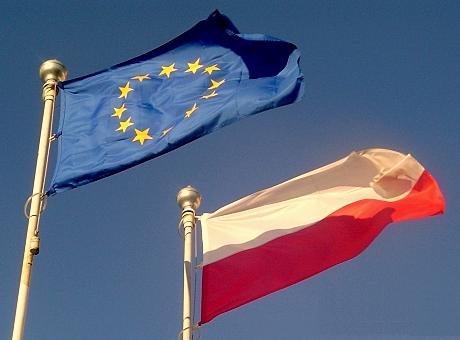 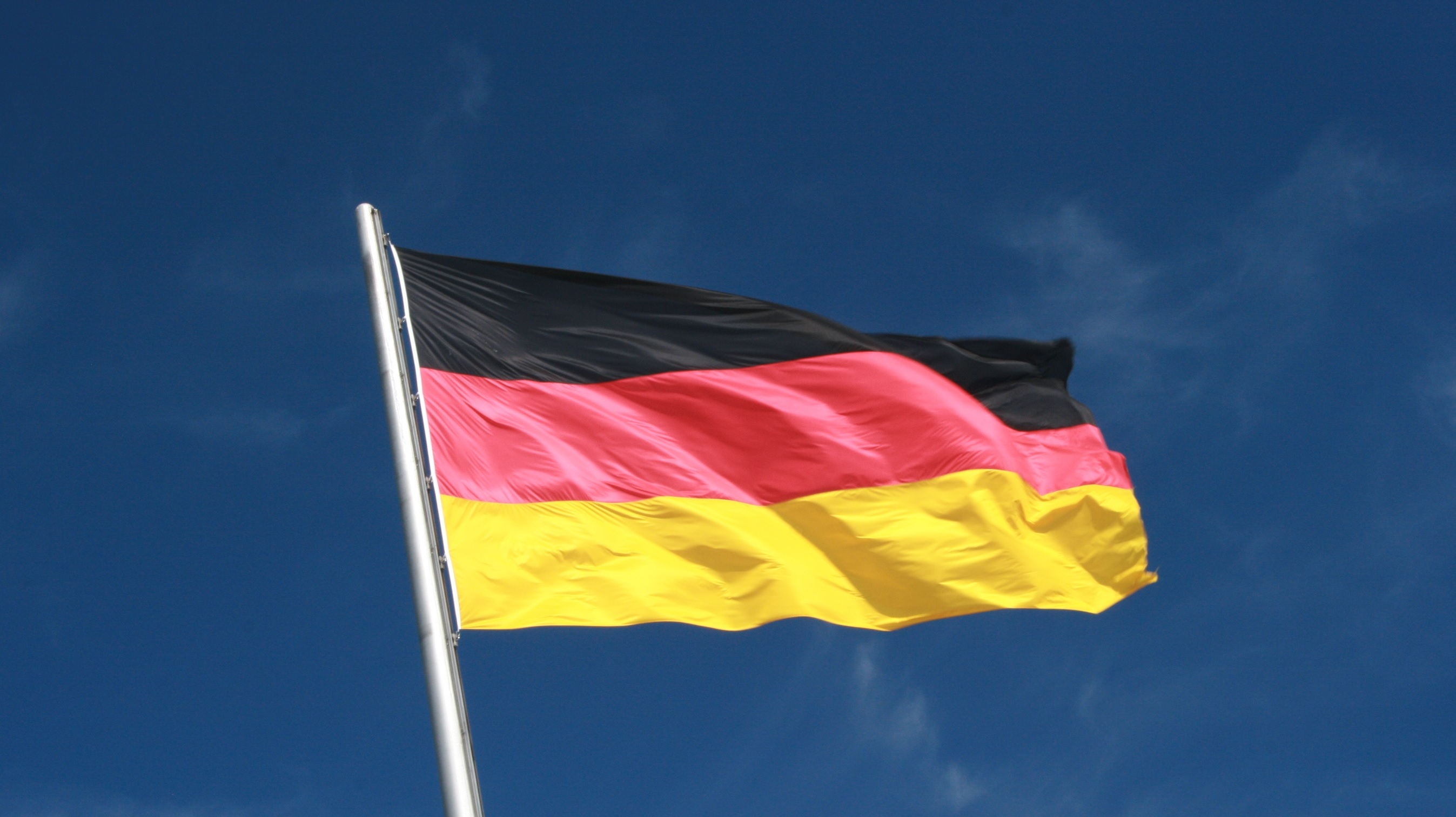