Slovenia – The central bank confirmed Thursday that Governor Bostjan Jazbec was heard by the police as part of an investigation into alleged irregularities at the bank review of Slovenia in 2013.

A spokesman for the central bank confirmed that Jazbec, who also sits on the Board of the European Central Bank, was subject of an investigation. The ECB chief Mario Draghi has called the president of the European Commission, Jean-Claude Juncker to intervene following the intervention of the police. The head of the Bank, Bostjan Jazbec, rejected allegations of wrongdoing. On Wednesday, police had confiscated documents during the search at the Bank of Slovenia – one of the (ECB) the network of central banks of the euro zone the European Central Bank. Jazbec was questioned by local prosecutors on alleged abuse of power.

On wednesday, the ECB has threatened to take legal action against Slovenia after police seized documents from the central bank. 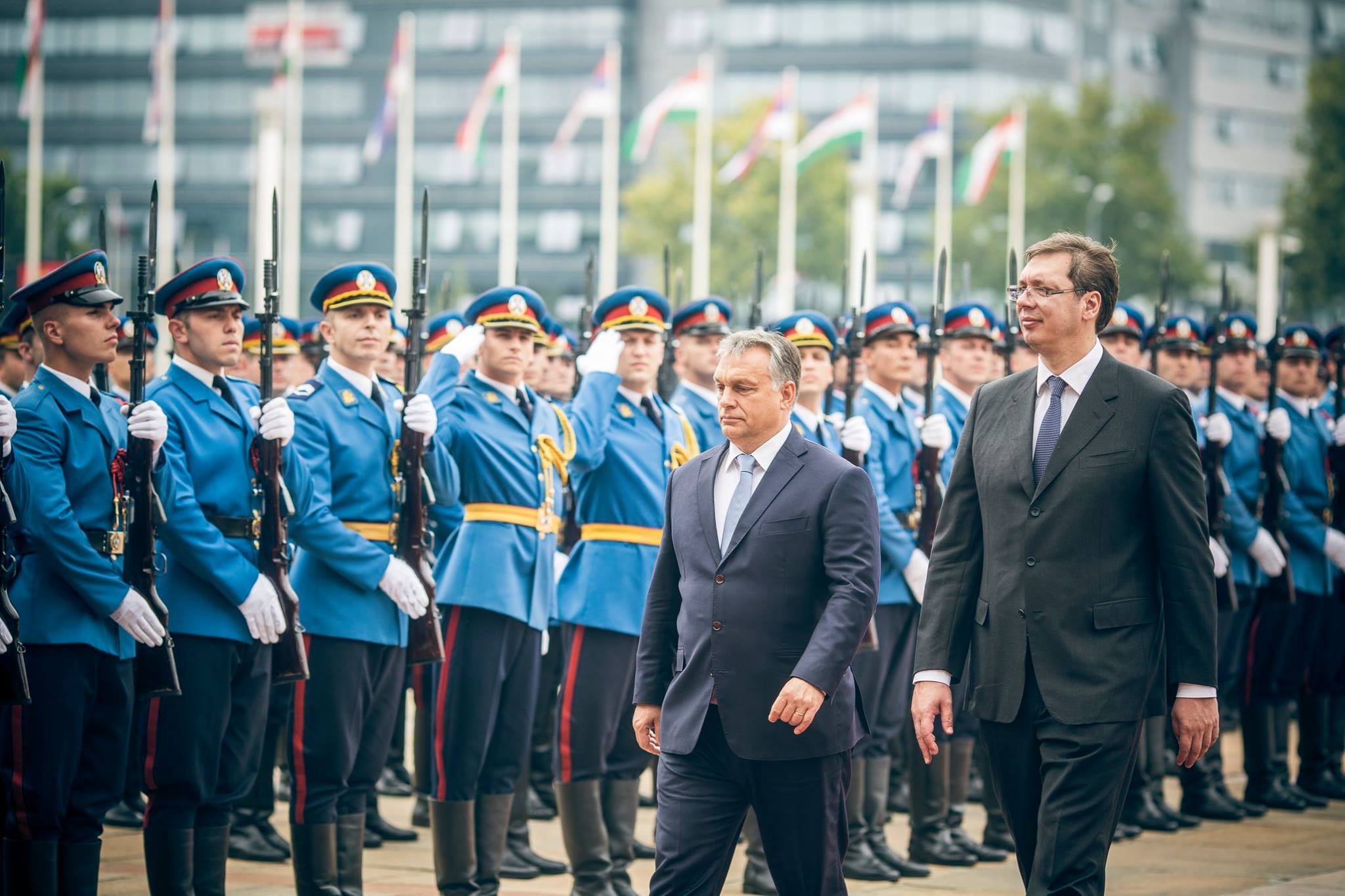 Orbán visited Serbia and warned for a difficult autumn 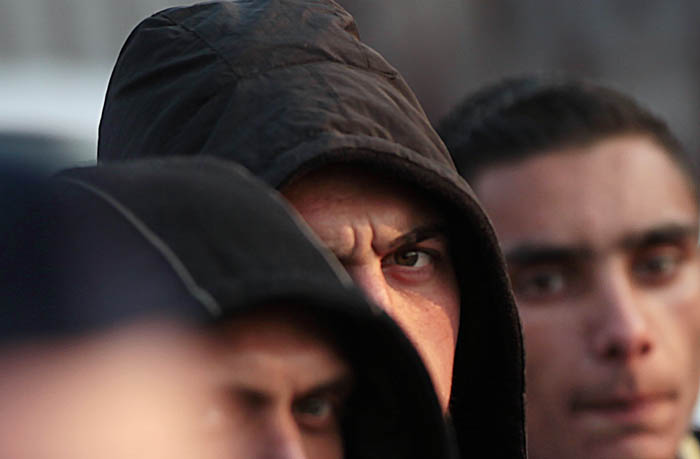 Slovakia: “Enough Of The Tolerance!”