Hungary – After a couple of year of wrestling match, it is finally done: After warning its partners, Hungarian Christian-Democrat Prime Minister Orbán’s Fidesz party decided to leave the European Popular Party (EPP), the centre-right wing group of the European Parliament.

The epidemic acted as an accelerator

“While hundreds of thousands of Europeans are hospitalized and our doctors are saving lives, it is utmost disappointing to see that the EPP Group is paralysed by its inner administrative issues and is trying to mute and disable our democratically elected MEPs,” one can read in Viktor Orbán’s letter to EPP Group President Manfred Weber.

The amendments to the rules of the EPP Group are clearly a hostile move against Fidesz and our voters”, wrote Viktor Orbán, referring to the EPP’s leading figures’ scheme.

“Limiting our MEPs’ ability to carry out their duties as elected Members of the European Parliament deprives Hungarian voters from their democratic rights. This is antidemocratic, unjust and unacceptable. Therefore, the governing body of the Fidesz has decided to leave the EPP Group immediately”, reads the letter of the Hungarian conservative Prime Minister.

“Our MEPs will continue to speak for whom they represent, our voters, and defend the best interest of the Hungarian people”, concludes the letter.

A sensational exit not without consequences

Over the years, the European People’s Party has drifted towards the centre, then towards the progressive left, while Fidesz has known since 2010 an evolution from the centre to the Christian right. These developments did not mix well and the regular attacks against Hungary since the migrant crisis of 2015 as well as the strengthening of the Visegrád group to the detriment of Berlin have been the source of numerous and recurring tensions between the more and more progressive MEPs of the EPP and those of Fidesz, aligned with the conservative line of Viktor Orbán.

After an interminable soap opera which has been going on for two years already between the EPP’s progressive leadership and Fidesz, representative of the right wing of the EPP, the affair came to an end following the frontal opposition without concession from Fidesz to the modifications of the EPP regulations.

If the face-à-face between Fidesz and the EPP has lasted for years, this departure from the group can have many consequences. First of all, it is a considerable weakening for the EPP, already in decline – hence the reluctance of the EPP to exclude Fidesz from its ranks – because Fidesz had so far brought 13 MEPs out of the 187 that the group currently counts – although still the largest group in the European Parliament (174 MEPs out of 705 after subtracting Fidesz MEPs).

Viktor Orbán’s choice whether or not to join another parliamentary group will not be without consequences. If Fidesz were, for example, to join the group of European Conservatives and Reformists (ECR) of which the Polish PiS is a member, this would give this group often described as Eurosceptic more MEPs than the Greens (currently 73) and as many (75) than the Identity and Democracy (ID) group – which includes the National Rally of Marine Le Pen. If ever, on the other hand, Fidesz were to join the ID group, that would bring the latter to 88 MEPs, just 9 seats from equality with Renew Europe, the progressive and Europeanist group of which LREM is a part.

But besides these considerations, the departure of Fidesz will also cause the Hungarian government to suffer more attacks, its former EPP partners no longer holding back their blows in the future.

The only certainty is that Viktor Orbán did not leave the EPP without a plan. 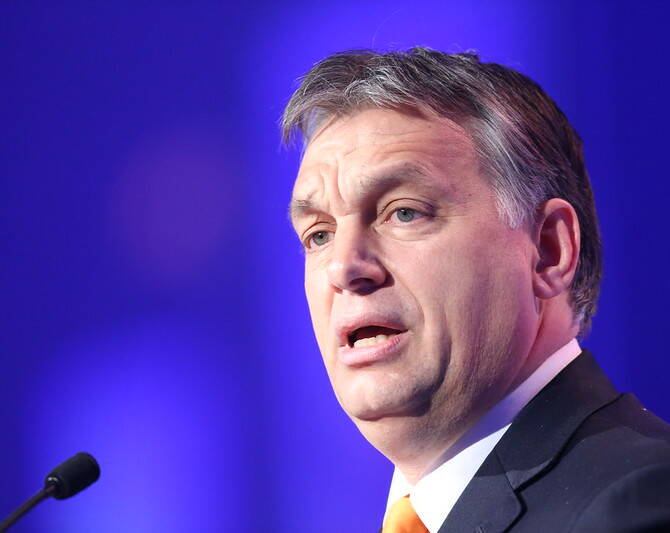 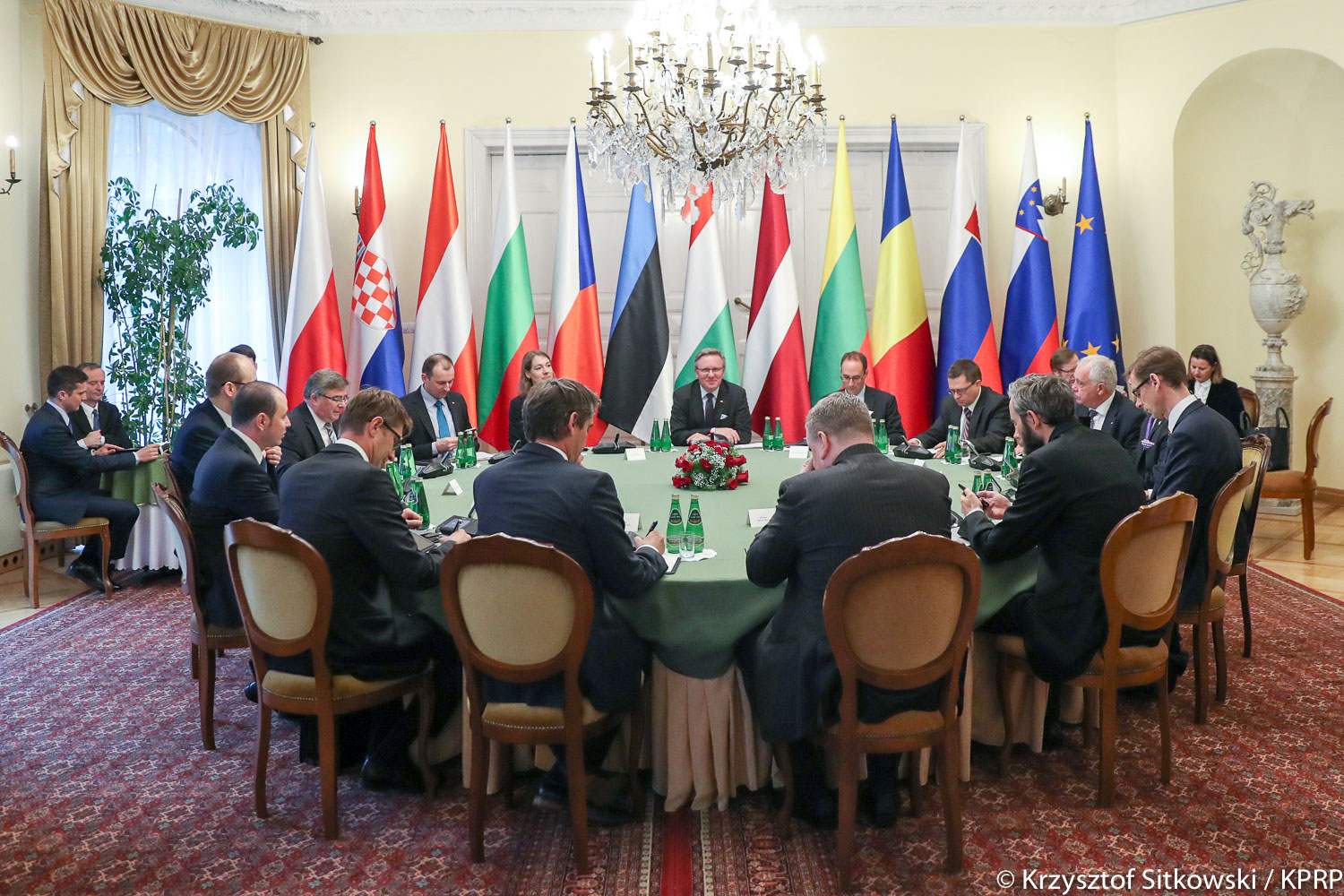