This article has been published online by the Magyar Nemzet on April 7, 2021.

Zsolt Petry has been working for the Bundesliga for six years now as the goalkeeper coach for Hertha Berlin – a team close to elimination. According to the former youth European Championship goalkeeper champion, Pál Dárdai inherited a group of demoralized, egoistic football players in January and it took time for the “divas” to learn that their individual abilities will not get them anywhere unless they work together. Petry would strictly limit the number of foreigners playing in the NB I (Hungarian National Championship football league system) teams, urge the public to be patient with expectations from the national team, and – though Petry disagrees with him – hopes that Péter Gulácsi will not be discriminated against at home due to his liberal stance on the “Family is family” campaign.

– Before the national team qualifiers, Hertha in the Champions League managed quite a win by defeating Leverkusen who is in the same group as Real Madrid. On Sunday, the Berlin derby against the mid-rate Union Berlin ended in a tie. Is the team atmosphere calmer now?
– Somewhat. Pál Dárdai had a difficult task ahead of him when he took over the team in January. He inherited a completely demoralized team and it took weeks to make the players understand that they could only succeed against elimination if they acted as a united community on the field. There are plenty of big egos and self-centered divas in the team – they needed to be straightened out. I really hope that with our victory against Leverkusen we got out of the danger zone. We were close to surprises against Bayern and Dortmund, but there was so much individual indiscipline at both games that cannot be tolerated. In the match against Leverkusen, Hertha acted as a team, as well as in the Berlin derby match.

– It’s a huge battle to avoid being eliminated. The fate of the leading Schalke is sealed, Bielefeld and Cologne are only two points behind the remaining Mainz and Hertha. The draw is in Hertha’s favor. They are past the Bayern, Leipzig, and Dortmund matches.
– Indeed, the last big one left for us to play is Mönchengladbach; but they aren’t in great form this year, I think we can beat them.

– On the day of the Berlin derby, Imre Szabics led Mol-Fehérvár for the first time as head coach. Were you surprised by his appointment?
– I was up to date through Pál Dárdai because the Fehérvár decision-makers sought out his professional opinion. I don’t personally know Imre Szabics, but I’ve heard a lot of good things from Pál. He believes he’s a good fit for this position. I wish him success at Mol-Fehérvár.

– The Hungarian national team started the World Cup qualifying series with seven points in three matches. Did you follow the games?
– I saw the goals in the match against Poland, but I didn’t follow the San Marino and Andorra matches, I only saw the final result. In any case, appointing Marco Rossi was a hit. After Pál Dárdai and Bernd Storck, George Leekens was a miss for the Hungarian Football Association. No one understood why an old professional at the end of his career was chosen instead of giving another coach the opportunity who knows Hungarian football well and is equipped with a western, professional mentality. I emphasize that Rossi’s appointment was an excellent move: while the team slowed down with Storck, and essentially came to a standstill with Leekens, they managed to win the Nations League group and get into the European Championships. The team has undergone tremendous progress. I don’t consider the public’s expectations founded; I also follow the Hungarian team and read that they were expected to play entertaining matches against San Marino and Andorra. In my opinion, these are exaggerated expectations – today the balance of powers is leveled off and even Northern Macedonia as an unknown can beat Germany. We could never have imagined that before. Aside from one or two island nations where they have penalty kicks, you can no longer be sure of the other team. That’s why the Hungarian team deserves credit for their disciplined, obligatory wins against small teams. I think Rossi’s team is very disciplined; even without the currently injured Dominik Szoboszlai they managed to play well. To advance further, it is essential to keep up the good work at the football academies. Not just training, but education should be the focus. The goal is to give young people aged 19-20 an opportunity in the first class. Perhaps there are still too many foreign footballers taking the place of young Hungarian players. The careers of young Hungarian players should not be sacrificed just so the team can make it to the group stage of an international tournament. I would definitely choose a different path: I would fill the majority of the team with Hungarians who, thanks to good international performance, can eventually even go abroad. As a result, the national team could maintain a spot around the top twenty-thirty places in the European rankings.

– This is where the downers would remark that no matter what football developments, the Hungarian U21 national team finished in the European Championships, which was held in Hungary as well, with three defeats.
– People tend to overestimate the importance of training. In any case, it was shocking to face the facts: four or five members of the German national team that beat Hungary 3-0 regularly play in the Bundesliga or the second division. As long as our 19-year-old players can’t play football continuously from week to week, they can’t be expected to hold their ground against the Dutch or German first class players. It may be useful to introduce strict regulations in Hungary that limit the number of foreigners in a team. Believe me, confidence, confidence in our youth is worth it! I’ll emphasize, the U21 European Championship is not a measure of value; if the German national team is knocked out 1-0 by the Romanians, no one would ring the alarm bell in Germany.

– Here in Hungary, not only football, but the opinion of one of the best Hungarian football players, Péter Gulácsi’s public support of the “Family is family” campaign kicked up dust. As a former youth European Championship winner, national team member, and previous goalkeeper, what do you think?
– I consider one of the most serious problems a significant drop in the level of expression. We, the representatives of the national side, expect the other side to listen to our perspective. The majority of Hungarian society does not agree with Péter Gulácsi’s liberal opinion on rainbow families. This is why many have begun to criticize him, even though expressing opinions is not morally attackable. After all, Péter simply stood by his principles. In principle, he cannot and should not be condemned for expressing his opinion. It is another question whether people agree with his stance or not. As an athlete in his place, I would focus on football and not formulate public opinions on social policy issues. I would do the work that my club and Hungarian national team expect of me. Positions on social issues divide public opinion. Athletes like Péter Gulácsi are loved because they defend with bravura, catch a penalty or defend the goal with a Hungarian coat of arms over their heart. It’s completely unnecessary to make enemies through a single political manifestation, especially for a European-level goalkeeper. However, I don’t know what could’ve motivated Péter to stand with homosexual, transvestite and other gender identities. I certainly wouldn’t have stirred up emotions in his place.

– Do you have an opinion on social policy issues? You mentioned a patriotic side, do you sympathize with conservatives?
– Entirely. I can’t even understand how Europe is capable of sinking to the moral depths it is at now. Immigration policy to me is the manifestation of moral decline. We should continue to live our lives in Europe according to the national values that we’ve learned over many years. Europe is a christian continent and I am reluctant to watch the moral degradation sweeping across our continent. The liberals magnify the counter-opinions: if you don’t consider migration good because a horrifying number of criminals has swept Europe, you’re branded a racist. This should not be allowed – the opinion of others is tolerated less and less, especially if it’s a conservative opinion. 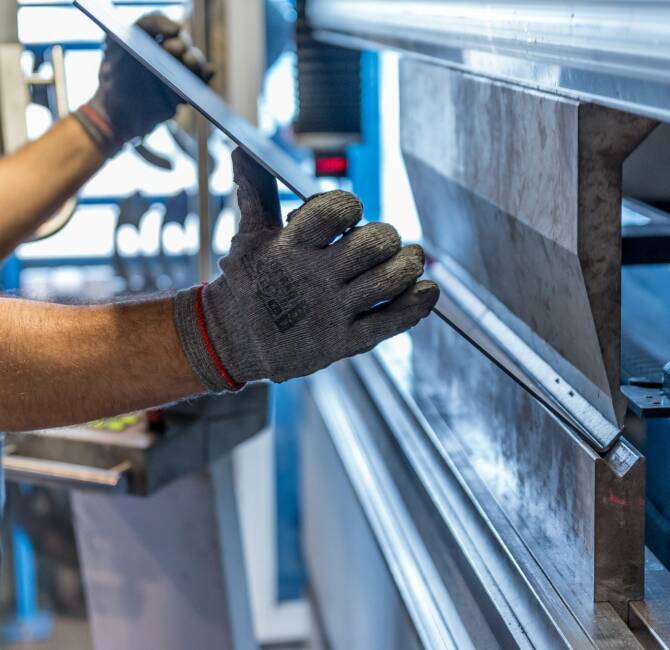 György Matolcsy: A change of course in the Carpathian Basin