This article has been published online by the Magyar Nemzet on April 29, 2021.

A serious struggle for our rights can be expected.

The US President is pushing for a global minimum corporate tax; the development of this new set of rules has been ongoing within the OECD for some time. The idea violates the financial sovereignty of states and seeks to hold back the growth of countries that have made serious efforts to introduce lower taxes – Norbert Izer, State Secretary for Tax Affairs, told our paper.

A global minimum corporate tax – it may very well be that we will soon have to get used to this notion of taxing. The State Secretary for Tax Affairs at the Hungarian Ministry of Finance provided Magyar Nemzet with the details about what this term means and how the potential new tax rule would influence the situation in Hungary. “The basic idea behind the creation of the global rule originally was to allow states to tax digital giants under uniform rules,” began Norbert Izer. “The process later took a different direction and now the goal of the OECD, the Organization for Economic Co-operation and Development, is to set a uniform minimum level of corporate taxation. The development of the details has been going on for a while within the OECD,” he said.

The question is, will Hungary be better off with such a regulation? To be clear, the corporate tax rate in Hungary is currently 9 percent, thus we have the lowest rates in the European Union. This is of course a major advantage in international economic competition, not least for the significant investments it brings. “In comparison, recently incumbent US President Joe Biden has called for a 21 percent global tax. Would Biden raise Hungary’s taxes too?” we asked the State Secretary.

“In this case, it makes no difference”

Norbert Izer began. “The EU’s given institutions decide what rules apply in the EU. Hungary will not contribute to any solution that complicates the life of domestic enterprises or undermines the financial sovereignty of the Hungarian state” said the State Secretary, going on to discuss how a global minimum tax could work in reality.

“If, following the OECD efforts, a minimum tax of 12 percent was implemented, then a German company operating in Hungary – just as an example – would pay its 9 percent tax to our budget and then another 3 percent would be transferred by the German parent company to the German treasury. In this case, the logical step would be for each state to levy a 12 percent tax on businesses, meaning each state would keep the money that companies have to pay anyway” explained Izer. He also added:

“The idea aims to eliminate tax competition, which is clearly unfavorable for countries with high taxes”

In practice, this would mean that countries that have introduced lower taxes through years of hard work and progress in economic whitening will lose their advantage over countries that are not offering tax cuts.

In reality, the global minimum tax is good for removing renitent governments. This idea which stretches from Biden to Gyurcsány is documented in our opinion piece.

“From this point of view, the idea is unfair and tries to set back states such as Hungary”

summarized the State Secretary. The Hungarian government’s position in this matter is that all nations should be given the widest possible room for maneuver, and financial sovereignty must continue to extend to the most basic elements of tax systems.

Norbert Izer concluded: the implementation of the minimum tax plan will definitely be time-consuming and for certain,

a serious struggle for our rights can be expected. 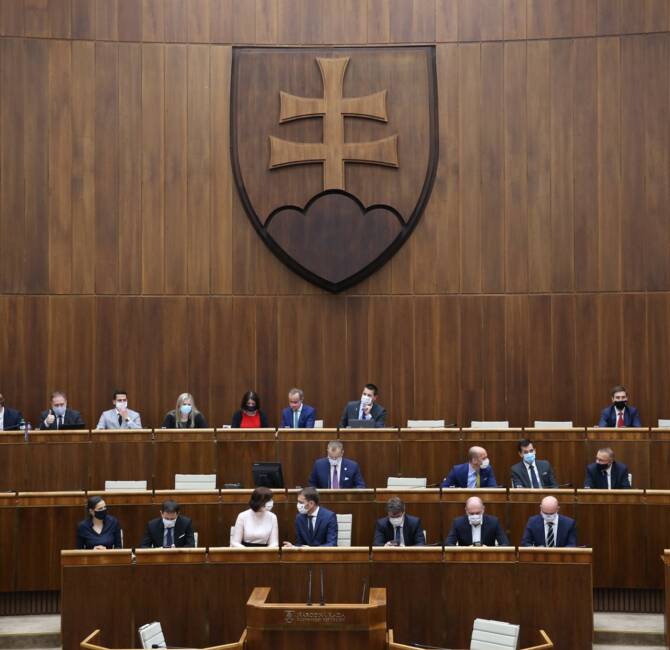