This article has been published online by the AboutHungary on May 25, 2021.

Following eight months of constructive preparatory work, the Hungarian government submitted its Recovery and Resilience Plan on May 11, which will cover strategic development projects worth more than HUF 2.5 trillion (~EUR 7 billion) over the next six years. Due to Hungary’s economic strength, it has decided to utilize only non-refundable funds. The Hungarian plan emphasizes the development of healthcare, environmentally friendly transport and education. It has been prepared in line with both national strategic objectives as well as EU expectations and includes climate protection and digitalization developments in every area. Hungary’s Recovery and Resilience Plan is available to the public at palyazat.gov.hu.

The objectives of the Recovery Plan have been made public and open to comment since last October. Hungary has conducted intensive and constructive talks with the European Commission in the past eight months; in addition, there has been a dialogue with some 500 organizations in Hungary, including local governments, settlements, and economic and social-interest groups, that have been consulted. The final content and scope of the document were based on the opinions received during this social consultation and negotiations with the Commission.

The plan’s most significant element is the further development of the healthcare system, toward which the government will spend 34.1 percent of available resources. Priority will also be given to the development of environmentally friendly transport and the comprehensive development of education systems, including higher education, public education, vocational training and adult education, with 25 and 20.4 percent of resources devoted to these two areas, respectively. The remaining resources will be spent on the transition to a circular economy, the catching-up of underdeveloped areas, and protecting the environment.

The Hungarian recovery plan fully meets common EU targets, since each segment includes developments regarding climate protection and digitalization. It is also in line with the Commission’s expectations and even exceeds them in terms of the percentage of resources to be spent: The submitted document dedicates 41 percent instead of the expected 37 percent for climate protection and 23 percent for the digital transition, instead of the EU target of 20 percent.

Like the majority of Member States, the Hungarian government has decided not to draw on all available credit lines yet; however, the option to do so will be available until 2023. Only a minority of Member States – most of which are in a more difficult financial situation – are counting on the loan portion of the recovery fund. Hungary does not intend to follow the pre-2010 practice, which recklessly indebted Hungary. The government believes that the economy can be strengthened without borrowing, so crisis management must be resolved with as little indebtedness as possible.

The government may finance the planned investments from a number of resources, such as the national budget, EU subsidies due to Hungary, and, to the extent necessary, from loans. The Hungarian government will keep national strategic objectives in mind, seek appropriate means of implementation, and choose the most favorable resource, depending on the target investment and available financing instruments, on a case-by-case basis.

The EU decision-making process will take three months from the date of submission, during which time, Hungary, like other Member States, will continue consultations. However, there will be no need for any fundamental changes; at most, further technical discussions may be required on some elements of the plan. The European Commission is expected to decide on the disbursement of funds at the end of summer. 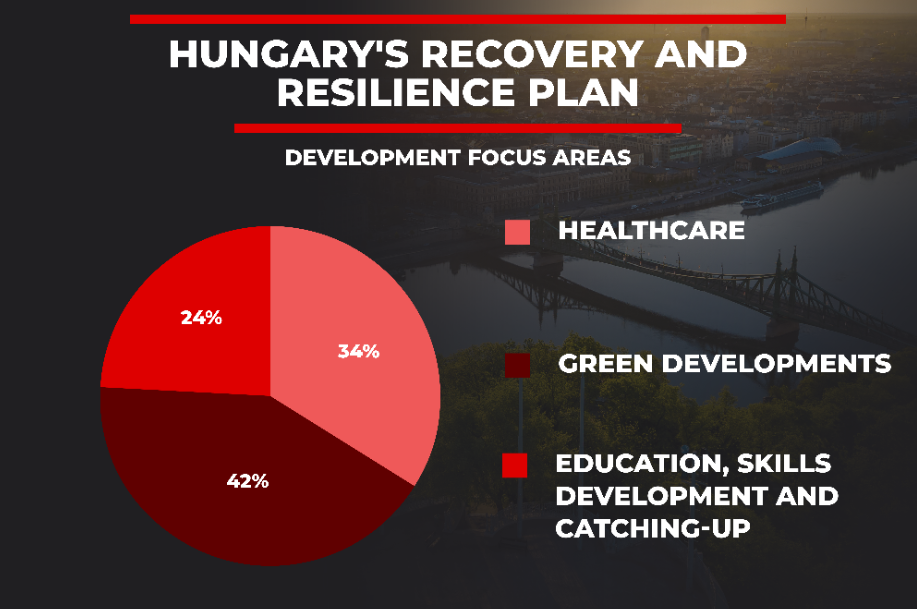 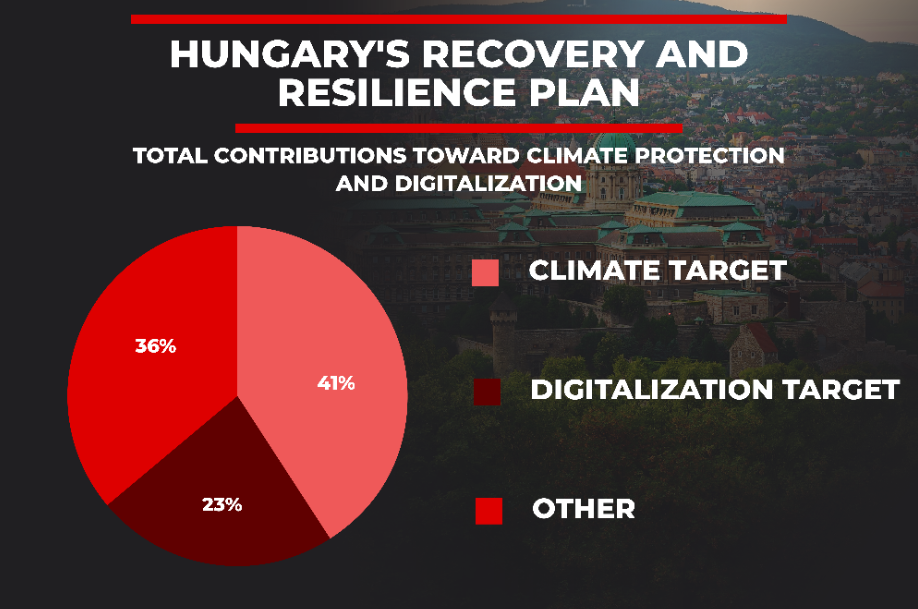 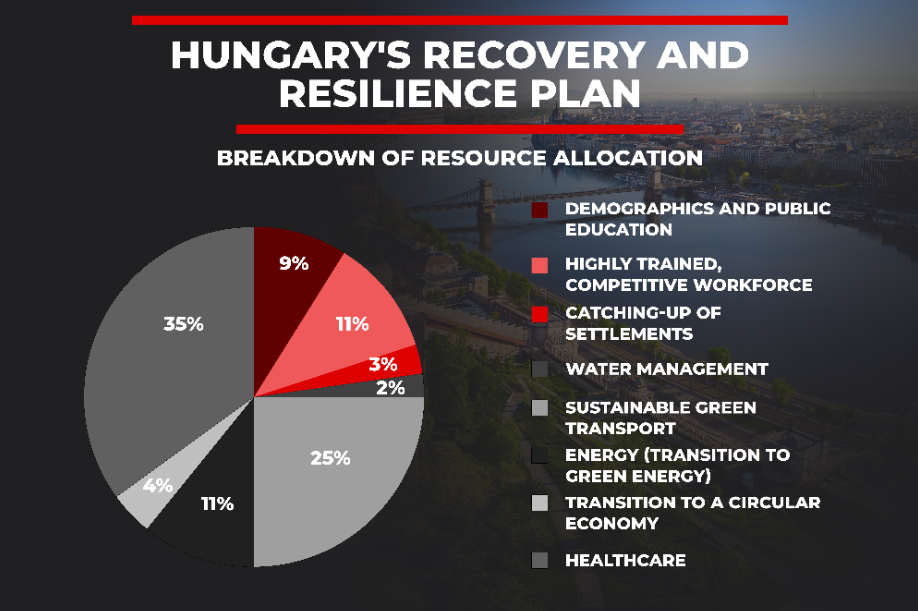 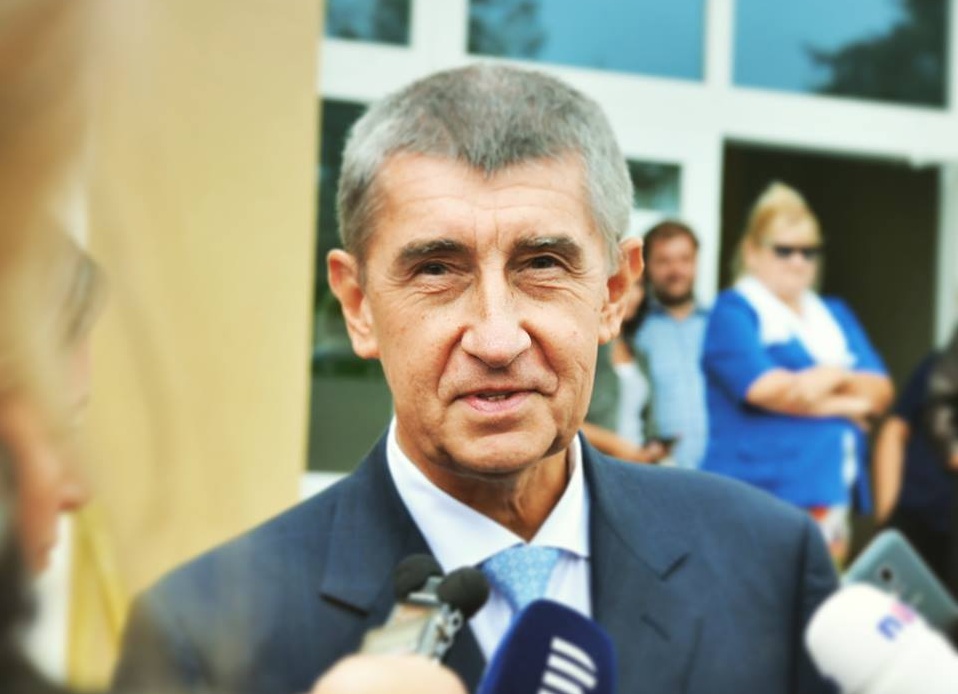