Poland/Hungary – In an interview broadcast on Monday, June 7, by CNN, former US President Barack Obama once again demonstrated the widening gap between conservatives and “liberals”, for whom words no longer seem to have the same meaning.

Warning against the pace at which democracy can be transformed into authoritarianism – which we are indeed seeing from a certain point of view in Western Europe… but rather because of the policies enforced by the liberals themselves – Barack Obama declared, taking up an argument that current American President Joe Biden had already used during his election campaign, also referring to Poland and Hungary: “An undemocratic America is not going to happen in just one bang. It happens in a series of steps.

And when you look what’s happened in places like Hungary and Poland, that obviously did not have the same democratic traditions as we did, they weren’t as deeply rooted, and yet as recently as 10 years ago were functioning democracies, now essentially have become authoritarian.”

And then former President Obama went on to acquiesce to the interviewer’s remark that “democracy doesn’t always die in a military coup, democracy dies at the ballot box,” that is to say, when people do not vote as they should.

“A lack of knowledge often leads to wrong conclusions”

As they have already heard so many patronizing or insulting words coming from Western “friends” and allies – who are willfully misinformed by part of the leftist-liberal Hungarian and Polish opposition and by their own mostly leftist liberal mainstream media – since they elected right-wing, conservative governments, Obama’s statements come as no surprise to Hungarians and Poles.

Polish Prime Minister Mateusz Morawiecki was however keen to react, saying he did not recognize the country where he lives daily in Barack Obama’s remarks: “The best thing to do would be to invite Barack Obama to Poland, which I hereby do (…). Former US President Barack Obama would see, if he came here and took a close look, how beautifully Poland is developing today […] When another Democratic Party politician, Bill Clinton, came to Poland a few years ago, he did not spare any praise.

You just have to come here instead of reading some reports which, I think, seriously distort the image of Poland.”

Other observers were less restrained in their comments, as they do not hold government posts. One of these was Polish journalist Tomasz Grzywaczewski, who wrote on Twitter:

“Through his disastrous international policies, President Obama showed time and again that he did not know much about the world. As we can see, nothing has changed since then.”

Even current Polish Deputy Foreign Minister Szymon Szynkowski vel Sęk was less nuanced than his prime minister, saying about Obama that “a lack of knowledge often leads to wrong conclusions and in this case it’s not the first time.” He was alluding to what journalist Grzegorz Kuczyński and Sejm Deputy Speaker Marek Kuchciński (PiS) had stated with irony:

“As is well known, Obama is a leading expert on Poland.” They were recalling that Obama had spoken in 2012 about alleged “Polish death camps,” talking about German death camps on the territory of occupied Poland during World War II.

For his part, former Polish Defense Minister Tomasz Siemoniak (PO) said he shared the former US President’s view, which he saw as a “serious warning about the weakening alliance between Poland and the United States.” This once again shows the convergence of opinion between part of the Polish leftist-liberal opposition and Western liberals. It also highlights the contradiction that exists for a country like Poland in relying too much on an alliance with a country whose leaders adhere to leftist-liberal values and want to impose their progressive ideology on the whole “free” world. Let us not forget that, in 2011, President Obama made the promotion of the LGBT lobby’s demands one of the priorities of American foreign policy, and that his administration maintained very poor relations with Hungary from the moment Fidesz and Viktor Orbán were elected to power. 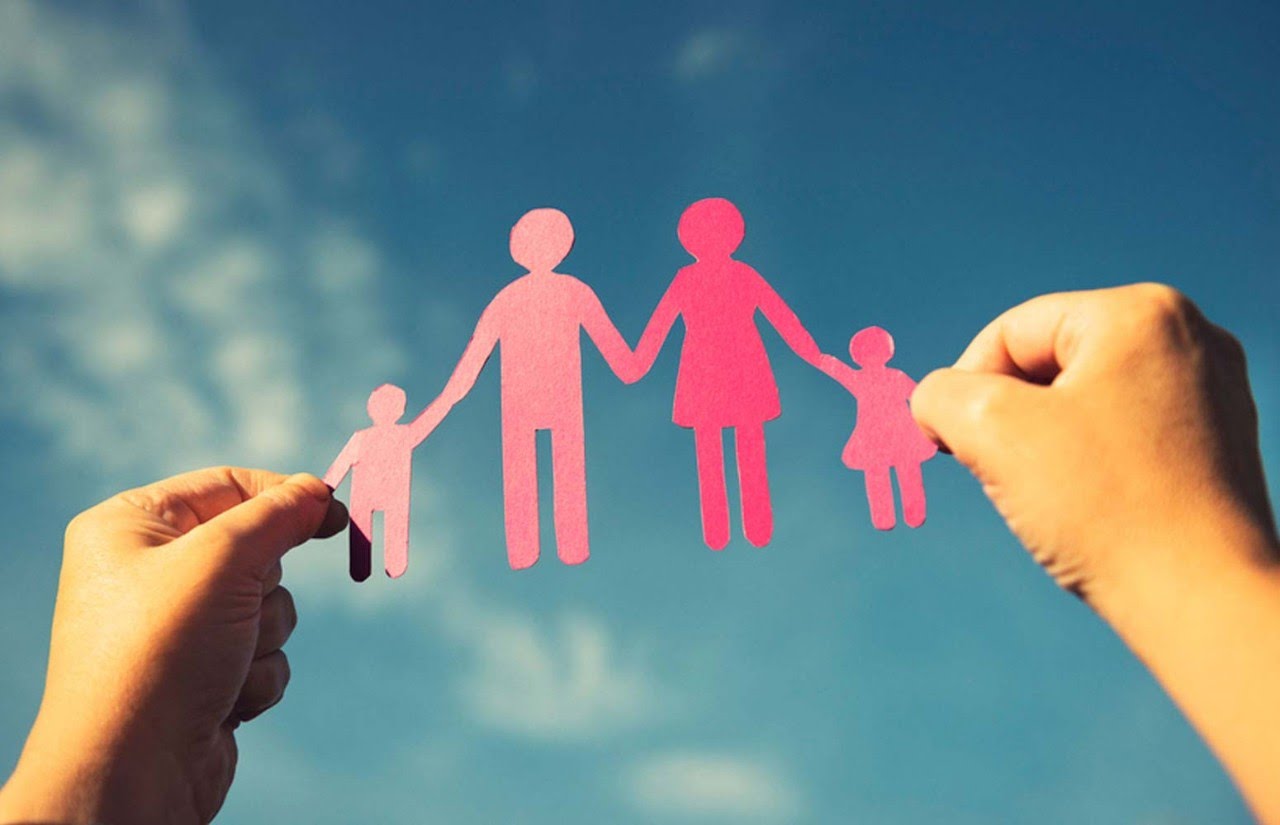