While the many polls in Italy are all over the map, this is the first time we have seen a poll with Lega dropping this low in years. Granted, many other polls still have Lega barely on top, but the trend is clear:  Meloni is surging in the polls while Lega has been dropping.

This is both good news and bad news as it relates to Italy…and the Visegrád Group, which desperately needs another anti-migration government as an ally, especially considering the size and location of Italy, not to mention the possible train-wreck that may occur after the upcoming elections in the Czech Republic (more on that later). 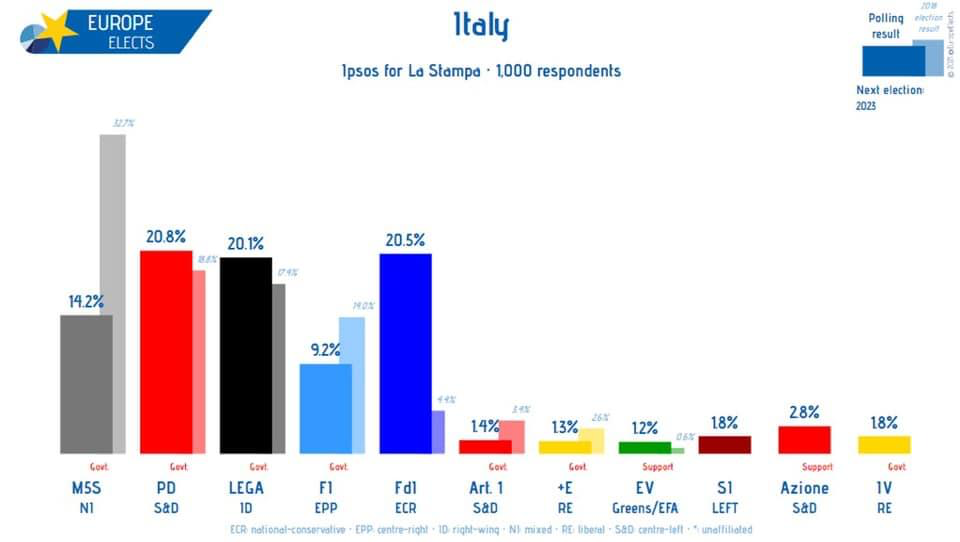 1) The good:   Meloni’s national-conservative FdI (ECR) is surging and reaches a new record high in latest Ipsos poll: 20.5%. This puts them in a virtual tie for first place, the first time we have seen this.  Her rise has been impressive and she has carried herself very professionally.

2) The bad:  The latest Ipsos poll has Lega (ID) falling into third place, behind even the left PD (S&D), the first time we have seen this in a few years.  Matteo Salvini seems to be struggling with his identity, which has dented his credibility.

While this writer is first and foremost a supporter of Meloni (Fdl), one must realize that a healthy Lega is vital for the cause, even if one disagrees with its recent strategy, which obviously is not working out for Salvini.  Something is just not right with Salvini, who needs to cease with the self-promotional makeover campaign, which comes off as opportunistic.

This is not the same Salvini that defiantly stood up to the EU establishment two years ago to block the ports in Italy.  One has to remember that in 2019, Lega dominated the EU elections in Italy, outpacing their nearest rival (PD) by 11%.

Moreover, we detest the left-wing PD socialists and everything they stand for.  How did Lega manage to squander this opportunity?

Salvini needs to reassess his strategy of supporting this unity government of EU Master Draghi, who has done nothing to stop the inflow of illegals to Italy. Like the former appointed Matteo Renzi, Draghi thinks the solution must focus on migrant relocations to others in the bloc, which is counterproductive and unrealistic.

Who in Lega is giving this awful advice to Salvini?  The solution for Salvini and Lega is not merging with Berlusconi’s Forza Italia (EPP) or trying to “out EU” the PD, but ditching the controlled-opposition status and returning to the principles that helped Lega achieve national prominence.

Italy, Europe and Visegrád need both a strong Meloni and Salvini for the next elections.  At this point, Salvini is losing credibility and needs to re-evaluate the advice he is getting from his inner circle of Lega, which convinced him to join this government after his initial reluctance.

Yes, many are very dismayed, even confused, over Salvini’s recent judgements, but one must also realize how vital it is to keep the right coalition in Italy strong and united.

One wonders what Berlusconi and EPP Forza Italia are up to?  It’s not a party we trust in any way, shape or form.

In fact, a few weeks ago, Salvini and Berlusconi met (without Meloni) regarding turning their alliance into formal federation.

Something stinks with this.

It has always been understood between the three party alliance on the right that the party with the largest individual support in the elections would produce the next PM.

With Meloni gaining in the polls is Salvini looking for another strategy to boost his polls by merging with an EPP Party led by a man (Berlusconi) struck in a permanent mid-life crisis?

This meeting raised more questions about the motives and judgement of Salvini, who needs to realize this cause is just not about him.

Hopefully, Salvini’s ego or desire to be “accepted” by the EU does not jeopardize the unity of the right in Italy for the next election.  There seems to have been some tension created by this arrangement.

Unlike Forza Italia and Lega, the other centre-right group, Giorgio Meloni’s Brothers’ of Italy (FdI) party, is not supporting Premier Mario Draghi’s government of ‘national unity’.

Good for Meloni to resist the groupthink.  This ‘national unity’ government is a charade, and nothing more than EU bait in an effort to control the opposition, similar to the CSU of Germany, which is designed to keep national conservative forces from emerging as a legitimate threat.

Salvini does not want to end up like poor Horst Seehofer and the CSU of Bavaria, who sold their souls for a seat on the floor at Merkel’s table.

It’s time for Salvini to re-focus on the main goal by breaking free from this unity government that includes an Interior Minister who is a pro-migration zealot.  How can he look himself in the mirror as the government he is part of continues to allow itself to be flooded by aggressive males from alien cultures.  Sure, Salvini has protested (like Seehofer in Germany) but Lega still freely chooses to remain part of this government (like the CSU of Germany).

Maybe it’s time for Viktor Orbán, who is the main and most prominent leader of the EU right,  to schedule a heart-to-heart meeting with just the three of them in the room. After all, with Austria lost for now and the Czechs in turmoil, Hungary and Poland are starting to be squeezed from all sides.

A Meloni-Salvini ruling government in Italy would be a game changer…and is one of the keys to giving this new coalition forming on the right (ECR, ID and an independent Hungary) some much needed clout. With two of the six largest economies in the EU (Italy and Poland), they would provide a strong counterbalance to the influence of Germany and France.

The prodigal son of the right needs to come home. 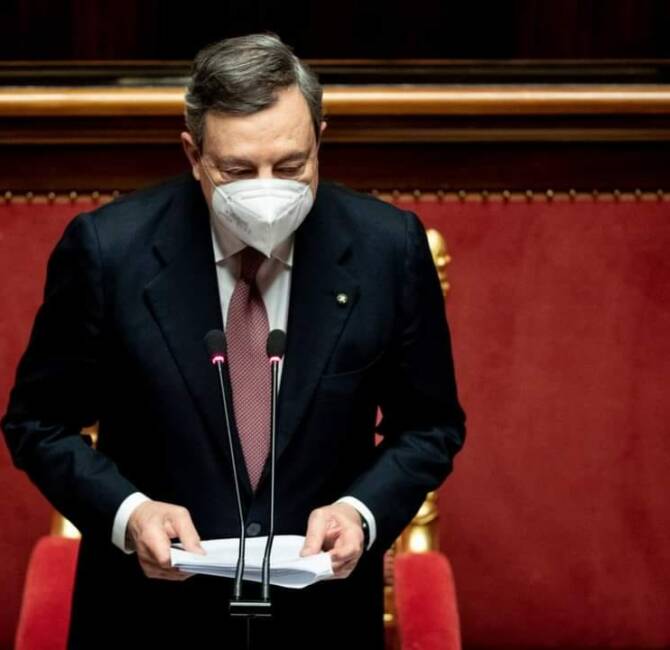 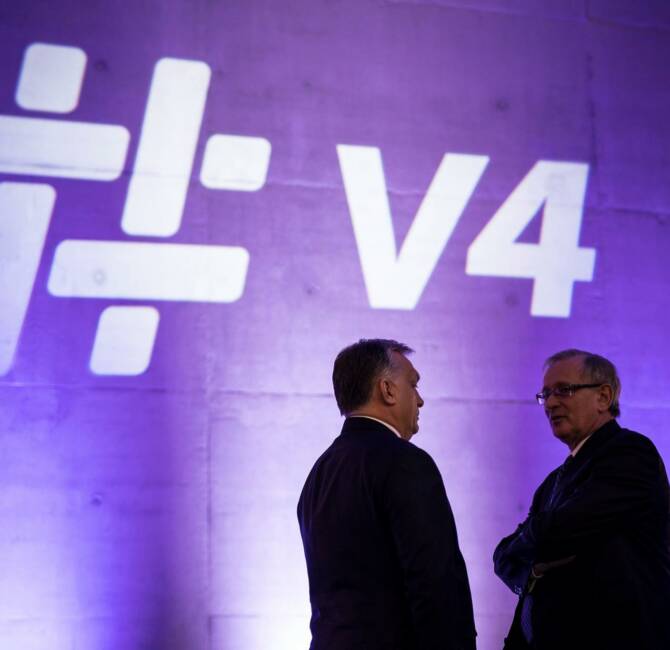 The Visegrád Group blows out its 30 candles