The leaders of fifteen parties from fourteen different countries, all hostile to a federal Europe and generally representing conservative views, signed a joint declaration on the future of Europe at the same time on July 2. Among the main signatories are Hungary’s Viktor Orbán (Fidesz) and Poland’s Jarosław Kaczyński (PiS), alongside the Italians Matteo Salvini (Lega) and Georgia Meloni (FdI), as well as, among others, France’s Marine Le Pen (RN) and Spain’s Santiago Abascal (Vox).

The full list can be found here, under the National Rally (RN) press release on this subject. The more liberal-progressive JA21 from the Netherlands retracted its support for the document at the last minute, pointing at its disagreement with Hungary’s policies on LGBT issues.

The problem is that the topics of discussion have been defined in advance and voices labeled “right-wing populist” are mostly excluded. Hence this initiative by a number of European right-wing parties to influence the discussion.

It must be said that the proposal for such a debate first came from the strongly Eurofederalist and progressive French president Emmanuel Macron who proposed, in March 2019, to organize, “with the representatives of the European institutions and the Member States, a Conference for Europe in order to propose all the developments that our political project needs.”

At the same time as the launch of this conference, which is undermined by the cordon sanitaire policy applied in some countries against political forces deemed too far to the right (such as the RN in France or Vox in Spain), the European institutions (Parliament, the Commission, and the Court of Justice) are intensifying their attacks on Poland and Hungary for various and often openly ideological reasons, such as, for example, the question of abortion in Poland or the question of the ban on the indoctrination of minors into the LGBT ideology in Hungary.

It is therefore quite natural that, after the exit of Fidesz from the EPP group in the European Parliament, discussions have started, in particular between the parties belonging to the Identity & Democracy (I&D) and European Conservatives and Reformists (ECR) groups, with a view to forming a joint group.

Until now, the hostility of the Polish PiS towards the French RN, considered excessively pro-Russian, seemed to be an insurmountable obstacle to such a rapprochement. However, since Fidesz’s exit from the EPP, some statements by PiS officials, including the strongly Atlanticist MEP Jacek Saryusz-Wolski, have shown that PiS has evolved on this issue, probably in response to the persistent hostility towards it from the other major French parties, and in particular, but not exclusively, from the party of President Macron that now holds power. Thus,

PiS’ leaders today emphasize the importance of common positions, especially with regard to the European vision, between PiS, Fidesz, the League, FdI, Vox, and even the RN.

A few years ago, PiS leaders refused even to talk with the RN. This changed somewhat in 2018, with the visit of Frenchman Nicolas Bay to Warsaw with the delegation of the European Parliament’s Committee on Civil Liberties, Justice and Home Affairs (LIBE), which was to draft a report against Poland. Nicolas Bay was invited shortly afterwards to participate in a symposium organized by the Polish National Judicial Council (KRS), an institution at the center of attacks from Brussels after its reform in 2017-18.

Today, the leaders of both PiS and Fidesz seem to have definitively acknowledged the deep differences that separate them from the parties of the left and center-right in Western Europe

and it is together with the so-called “populist” right that they are seeking to influence European affairs.

The Statement on the Future of Europe declares in its introduction that “In the debate on the future of Europe that has recently begun, the voice of parties attached to the freedom of nations and traditions of European peoples must not be missing.” Importantly for the Poles, but also for the Hungarians, it is said that “the Atlantic bond of the EU and NATO, as well as peace between co-operating nations are great achievements for a significant number of Europeans, giving them a sense of permanent security and creating optimal conditions for development.” However, it is also pointed out that “The European Union is in need of profound reform, because today, instead of protecting Europe and its heritage, instead of enabling the free development of European nations, it is itself becoming a source of problems, anxiety and uncertainty.”

The joint assessment of the signatory parties is that

“The EU is becoming more and more a tool of radical forces that would like to carry out a cultural, religious transformation and ultimately a nationless construction of Europe, aiming to create a European superstate, destruct or cancel European traditions, transform basic social institutions and moral principles.”

Another trend pointed out is the “moralistic overactivity” of the EU institutions, which seek “to impose an ideological monopoly.”

In the face of these excesses, the signatories say they are “convinced that the cooperation of European nations should be based on tradition, respect for the culture and history of European states, respect for Europe’s Judeo-Christian heritage and the common values that unite our nations, and not on their destruction”, and that “the sovereigns in Europe are and will remain the nations of Europe.” Their proposal for the future is therefore to create “a set of inviolable competences of the European Union’s Member States, and an appropriate mechanism for their protection with the participation of national constitutional courts or equivalent bodies” in order to put an end to the “consistent reinterpretation of the Treaties by the institutions of the European Union in recent decades”, which results in an ever greater loss of sovereignty.

Announcing the signing of the joint declaration, Polish Deputy Prime Minister Jarosław Kaczyński confirmed that it was indeed a response to the launch of a Conference on the Future of Europe with “unclear objectives” and “not too clear a structure”, but which we can assume is aimed at “deepening those processes which, in our common opinion, will not lead to the development of the EU and Europe but will lead to a deep crisis – a crisis which is already underway, to phenomena having little to do with the vision of the founders of the European Union (….), to a centralized superstate, and above all to the implementation of a cultural revolution aimed at destroying the social structures we know, starting with the family and traditions. A cultural revolution to create a new man, one might say. This is a type of social engineering that has happened before in history and was usually linked to revolutions. (…)

We do not want this revolution, we consider it to be an enterprise which, like all such projects in the history of Europe and the world, will bring only a great deal of misfortune and above all a radical restriction of freedoms. Freedoms at the individual level as well as at the level of large communities, i.e. national communities. ”

“This declaration is about the future of the EU, the protection of nations, families and traditional Christian values,” Hungarian Prime Minister Viktor Orbán said.

For Italy’s Matteo Salvini, “the League has signed a Charter of Values to imagine a future for Europe based on freedom and identity rather than on bureaucracy and standardization. The document, signed by parties belonging to three different political groups in the European Parliament, is a further step towards building a strong, broad alliance, an alternative to the illiberal left with its taxes and uncontrolled immigration. ”

On Vox’s Twitter account, it was stated that “Santiago Abascal is signing the Joint Declaration on the Future of Europe in defense of a Europe of free, sovereign nations respectful of their history and traditions.”

“Faced with the drift of the European Union towards less and less democratic shores, it is now time for the patriots of the whole continent to unite.”

As we can read in the press release of the National Rally, “the signatories of the declaration plead for a Europe respectful of peoples and free nations” and, in the face of “the Conference on the Future of Europe which aims to increase the power of the European bodies, today’s agreement lays the first stone towards the formation of a great alliance in the European Parliament.” 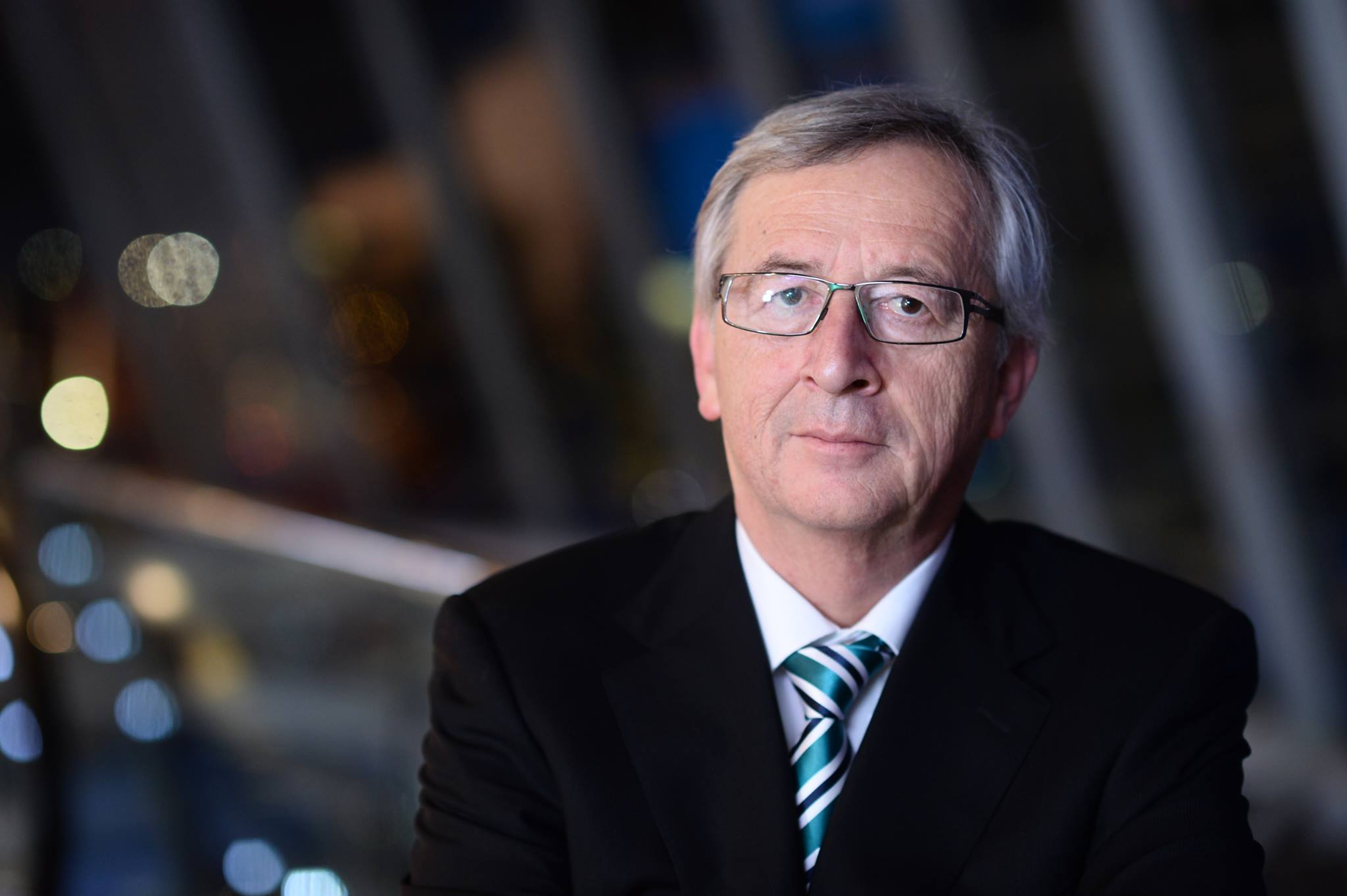 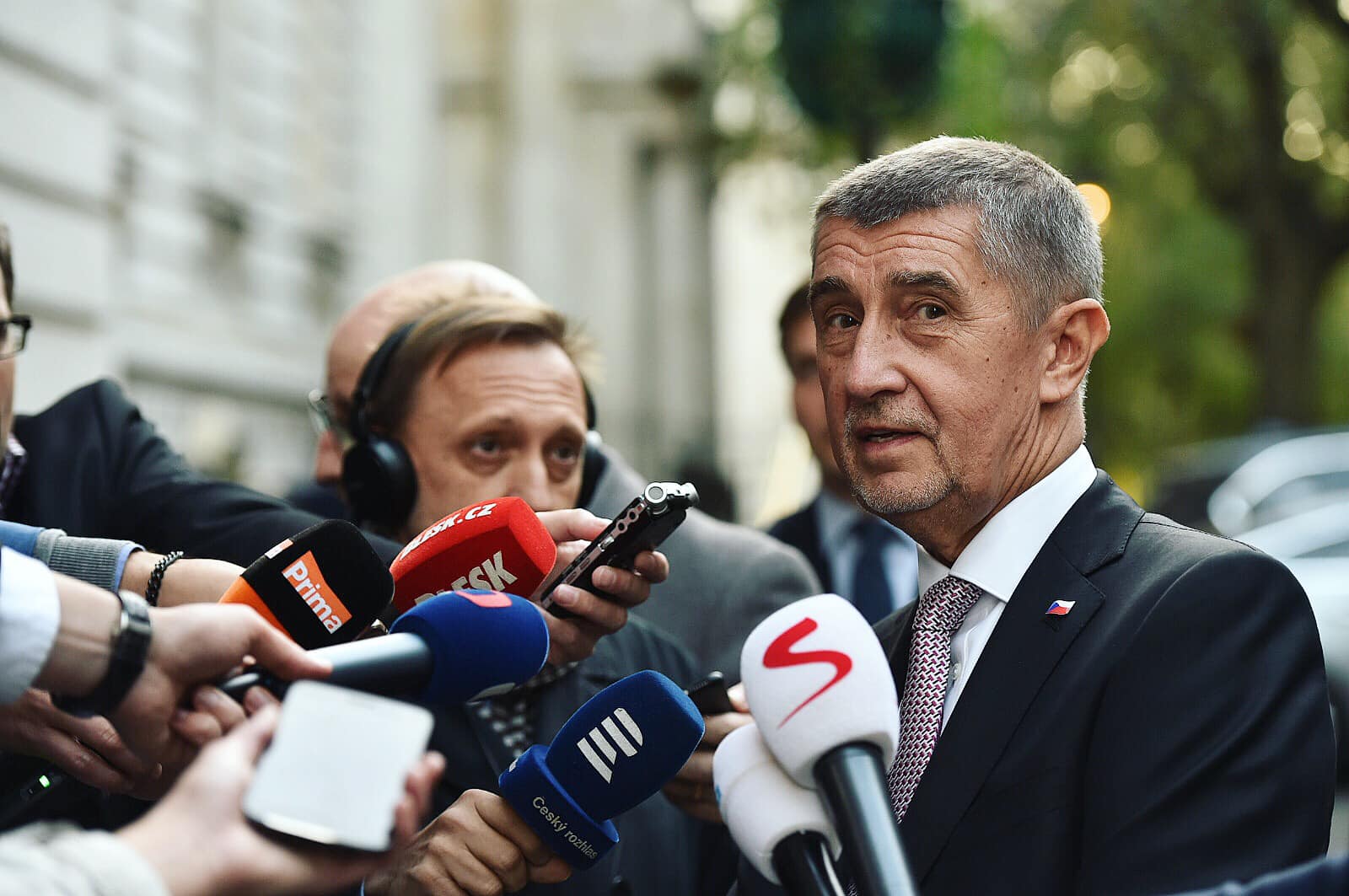