As can be read on its official website, “the Commission is launching infringement procedures against Hungary and Poland related to the equality and the protection of fundamental rights.” The authorities in Brussels blame Hungary for

“the recently adopted law, which in particular prohibits or limits access to content that promotes or portrays the so-called ‘divergence from self-identity corresponding to sex at birth, sex change or homosexuality’ for individuals under 18; and a disclaimer imposed on a children’s book with LGBTIQ content”.

In the case of Poland, the Commission is attacking

Violation of a number of European Union directives…

“why the exposure of children to LGBTIQ content as such would be detrimental to their well-being or not in line with the best interests of the child”.

It has therefore sent Hungary “a letter of formal notice because it considers that the law violates a number of EU rules”. The Commission thinks the measures adopted by the Budapest Parliament to protect minors are

“unjustified restrictions that discriminate against people based on their sexual orientation”.

Moreover, it objects to the fact that “content showing different sexual orientations to minors [from] other Member States” is now banned in the same way as content produced in Hungary, as it says this breaches the e-commerce Directive. As for the restrictions on audiovisual content aimed at minors, the Commission considers that they breach the Audiovisual Media Services Directive “as regards standards for audio-visual content and the free provision of cross-border audiovisual media services”.

“presenting LGBTIQ people to include a disclaimer that the book depicts forms of ‘behaviour deviating from traditional gender roles’”,

which the Commission sees as restricting “the freedom of expression of authors and book publishers” and discriminating “on grounds of sexual orientation in an unjustified way”. Again, the European Commission does not see “why exposure of children to LGBTIQ content would be detrimental to their well-being or not in line with the best interests of the child”. On this issue, the Commission has therefore decided to challenge Hungary for breaching of the Unfair Commercial Practices Directive.

Hungary is also accused of not abiding by the Single Market Transparency Directive because it “failed to notify in advance to the Commission some of the contested provisions”.

the Commission is “concerned” that the “resolutions on the creation of so-called ‘LGBT-ideology free zones’ […] may violate EU law regarding non-discrimination on the grounds of sexual orientation”.

Poland has therefore also received a letter of formal notice, which the European Commission also justifies by the implementation of its brand new “EU Strategy for lesbian, gay, bisexual, trans, non-binary, intersex and queer (LGBTIQ) equality”.

For both Poland and Hungary, the European Commission’s press release seems to confirm a report by the German public media Deutsche Welle on 1 July that the Commission intended to tackle LGBT issues using a method similar to the one used by the US authorities against the notorious Al Capone, that is, through the back door.

Indeed, the European treaties do not allow the EU institutions to directly impose their vision on sociocultural issues such as “LGBT rights” or abortion, as those issues fall within the exclusive competence of the Member States. 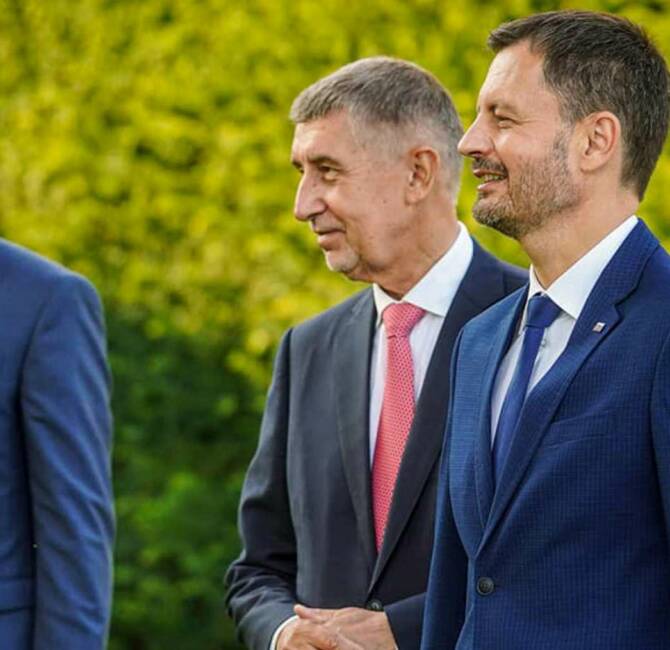