Hungary/Slovakia – Just over a month ago, Hungarian Prime Minister Viktor Orbán and his Slovakian counterpart Eduard Heger proclaimed at the Carmelite Convent in Budapest that “relations between Hungary and Slovakia have never been so good”. However, repeated incidents that open up some of the unhealed wounds of a long and sometimes difficult common history could cast a shadow over those good relations.

Memorial to the Beneš Decrees

The latest such incident took place on Tuesday 3 August, when on the 76th anniversary of the entry into force of the notorious Beneš decrees – which deprived members of the German and Hungarian minorities of their Czechoslovakian citizenship at the end of the Second World War – a memorial was unveiled in Šamorín (or Somorja in Hungarian), a town with a majority Hungarian population 25 km from Bratislava, in southern Slovakia.

Hungarians still waiting for an apology from Slovakia

The President of the Hungarian Parliament, László Kövér, who attended the ceremony as a guest of honour, said: “What was committed against the Hungarians of the Upper Lands [today’s southern Slovakia, ed.] between 1945 and 1947 is a sin against God and Man […]

The Hungarian people have not been able to forgive the crimes committed against them, because to this day no one has apologised to them

[…] We are waiting with constant patience for the gesture of apology and repentance for the crimes committed against Hungarians in the past, for the peace of future generations.”

Slovaks are tired of receiving lessons from Budapest

The tone of this clear and direct, but undiplomatic, speech irritated the Slovak authorities, and Slovak Foreign Minister Ivan Korčok was quick to respond via Facebook: “I ask the highest public dignitaries in Hungary to respect Slovakia! […]

[…] I am disappointed that we constantly receive messages and lessons from Budapest about our common history.” For his part, the President of the Slovak National Council (parliament), Boris Kollár (from Sme Rodina, a social-conservative party), said that he would be “very happy if the Hungarian side were as moderate as the Slovak Republic on these issues. Hungary is our strategic partner, and mutual respect and esteem are essential for maintaining good relations between the two countries.”

The Slovak Ministry of Foreign Affairs – which László Kövér had apparently not informed of his visit to Slovakia – has also submitted a diplomatic note on the subject to Viktor Orbán’s government. 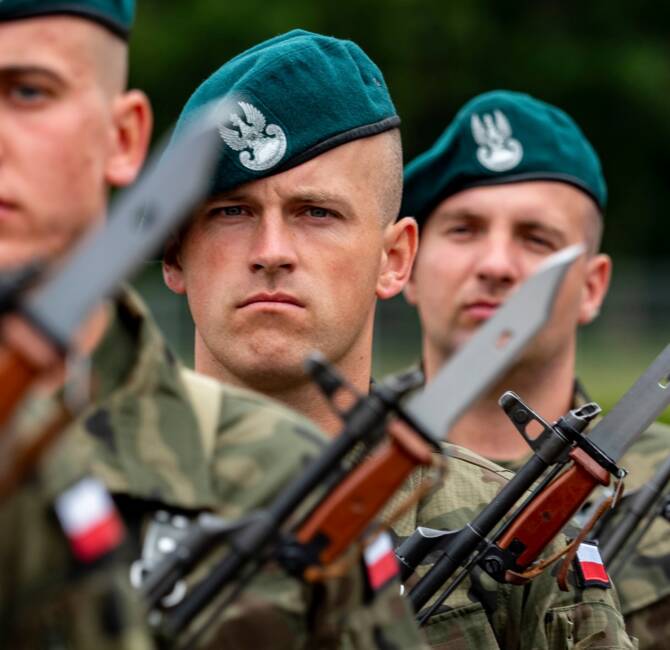 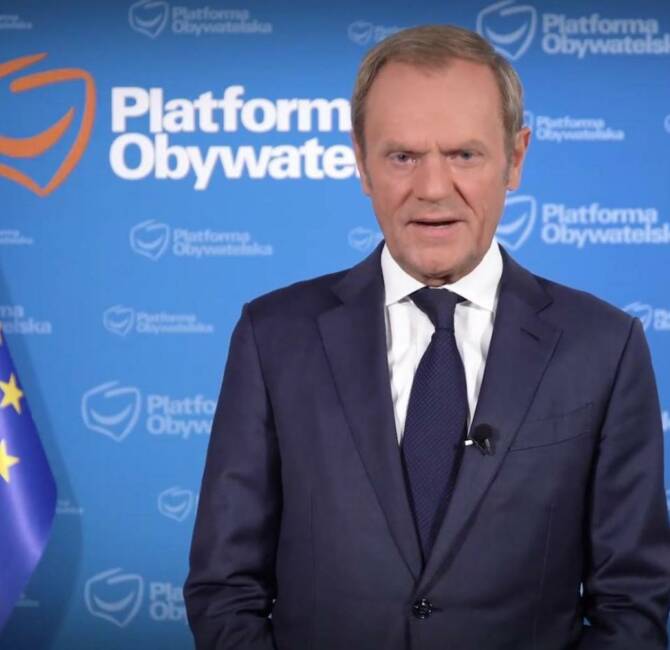 Pro-migrant activism and Tusk’s criticism of the government