This article was published online by the Magyar Nemzet on 11, August 2021.

“The referendum initiative on the child protection laws fit perfectly into the traditions and practices of European democratic rule of law,” Vajk Farkas told our paper. The Senior Researcher at the Center for Fundamental Rights and Zoltán Lomnici Jr., constitutional lawyer, emphasized that based on the results of the XXI. century referendums, many EU member states – Western European countries included – rejected Brussels’ aspirations for an open society.

“Throughout the history of the European Union, there have been over fifty referendums regarding joining and staying in the EU, approving the terms, and introducing the euro. Seventy percent of these resulted in a “yes” answer,” said constitutional lawyer Zoltán Lomnici Jr. in answer to the question of what tendency the government’s referendum on child protection belongs to. The Századvég Foundation researcher noted that Hungary has had seven referendums so far, and since the National Election Office approved the government’s questions,

it’s up to the President to announce this eighth referendum.

“In Western societies, sensitization is going full steam ahead, and Viktor Orbán is trying to protect Hungarians from this tendency. And LGBTQ propaganda that primarily targets children must be prevented as soon as possible; because this is a priority issue, the government expects confirmation from the people,” explained the constitutional lawyer, justifying the need for a referendum.

Vajk Farkas, Senior Researcher of the Center for Fundamental Rights, told our paper: the current referendum on the child protection law is a testament to the healthy functioning of rule of law in Hungary. “There is a question of our nation’s destiny, on how we should protect our children – and our government’s position on this is being attacked by many from within and beyond our borders. The democratic thing would be for the people to express their opinion directly on the issue, and for the government to continue acting in accordance with the will of the people,” added the Researcher, who believes that despite the conduct in line with democratic values, it’s not evidence at all form Western European governments.

“Because the people do not always decide how the ‘progressives’ would like, the demonization of the referendum and labelling it populist has become more prevalent in European thinking”

The Center for Fundamental Rights employee reminded that the questions on the Hungarian child protection referendum are not unfamiliar in the European arena either: in 2013 a referendum was held in Croatia over whether marriage could only take place between a man and a woman. Though the referendum was void, around sixty-six percent of voters agreed with the statement.

Six years ago, there was an invalid referendum held in Slovakia on same-sex marriage and adoption as well as sexual education in schools. All three issues were clearly rejected with ninety percent disagreement. It comes as no surprise that while the Irish referendum on abortion and same-sex marriage was welcomed by the ‘progressive’ media and elite, the Croatian and Slovak cases were derided for even putting such issues up for referendum, and celebrated that they were invalid”

At the same time however, Lomnici Jr. believes that more and more “Western” EU member states are rejecting demands from Brussels. “Based on recent referendums, we observe a tendency that

multiple countries – from Greece to Denmark, Hungary and the Netherlands to the United Kingdom – have ‘said no to Europe’ which has often led to a radicalization of the political debate between national democratic decisions and membership in the European Union”

– pointed out the Századvég researcher who believes that this is why the leading states of Europe do not use this form of democracy often or improperly. “Although the legal institution of the referendum is known in Germany on the state level, it was used on twice on the federal level during the Weimar Republic,” added the constitutional lawyer. He finds it interesting that while the “people’s initiative” valid for the entire country is not part of the German constitutionality, it is necessary for state constitutions to be enacted, referendums are often used on the lower levels.

“Since 1973, there have been twenty-five referendums in France and – while in Hungary this is one of the forbidden subjects – eleven of the French referendums lead to constitutional amendments”

– said Zoltán Lomnici jr. reminding that the last French referendum was held on May 25, 2005 with sixty-nine percent participation on the European Constitution, resulting in fifty-five to forty-five rejection. “The Dutch did the same thing: with sixty-two percent participation of the voting population, the common constitution was rejected with a sixty-nine to thirty-one ratio. Though Dutch Prime Minister Mark Rutte regularly criticizes sovereign, nationalist countries and their government, the Dutch citizens seem to think differently and value sovereignty, given their insistence on an exclusive national constitution,” surmised the researcher.

Paying no attention to the people’s will

However, the Center for Fundamental Rights analyst also pointed out that

multiple liberal countries have turned a blind eye to the results of given referendums, their governments making completely opposing decisions.

“In Ireland in 2001, the government did not like the results from the referendum on the Treaty of Nice because the Irish rejected it by fifty-four percent. Rather than respecting the people’s decision, the Irish government repeated the referendum and invested more energy in the ‘yes’ campaign, and a year later, the Irish finally voted the way the government wanted,” noted Vajk Farkas, also citing Mark Rutte’s country as an example. In 2005, the Dutch rejected the EU constitution, in 2016 the EU-Ukraine association agreement, and in 2018 they decided against the secret service constitutional amendment that would have given the secret service greater power online. After this,

the Dutch Prime Minister Mark Rutte, the rule of law champion who wants the Hungarians brought to their knees, accepted the ominous secret service law despite the people’s disagreement and then even abolished the possibility of referendums in the Netherlands because they only cause ‘confusion’. Of course, Ms. Sargentini did not protest against this anti-democratic move!

– pointed out the Senior Researcher.

the child protection law referendum is fully in line with the traditions and practices of European democratic rule of law.

In fact, in this present case, the only coherent step for a democratic government was to initiate a referendum. “The referendum is not primarily a mockery for the ‘progressive’ liberal elite – who are less and less discrete of how much they look down on the ‘people’ who are not necessarily receptive to the doctrines they preach – but rather an opportunity for us to decide on our own nation’s future. Because, [to quote Lajos Kossuth], ‘everything for people, everything by the people, nothing for the people without the people’ “ – said Farkas. He also noted that the institution of a referendum has in many cases significantly contributed to strengthening European integration.

As is well known, Viktor Orbán announced a referendum initiative on the child protection law at the end of July, after Brussels labeled the legislation passed by the Hungarian Parliament as “homophobic” and “shameful”. Among other things, the referendum asks whether sexual orientation classes should be held in public education institutions without parental consent. The government also asked the citizens’ opinion on the authorization of sex change surgeries and unrestricted access to sexually explicit media content.

The Prime Minister asked the Hungarian people to vote no on each of the five questions in the referendum. 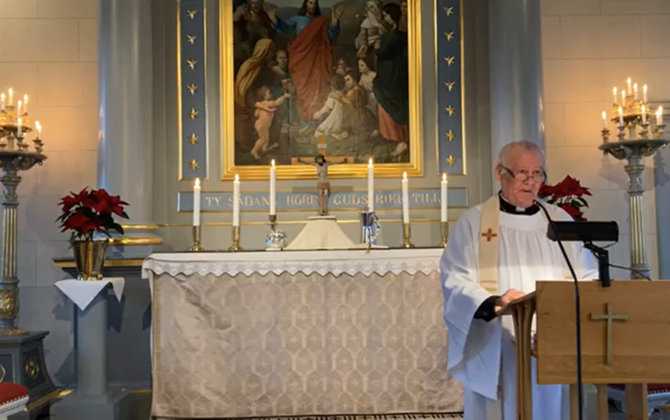 „Sweden has become the north’s Caliphate” 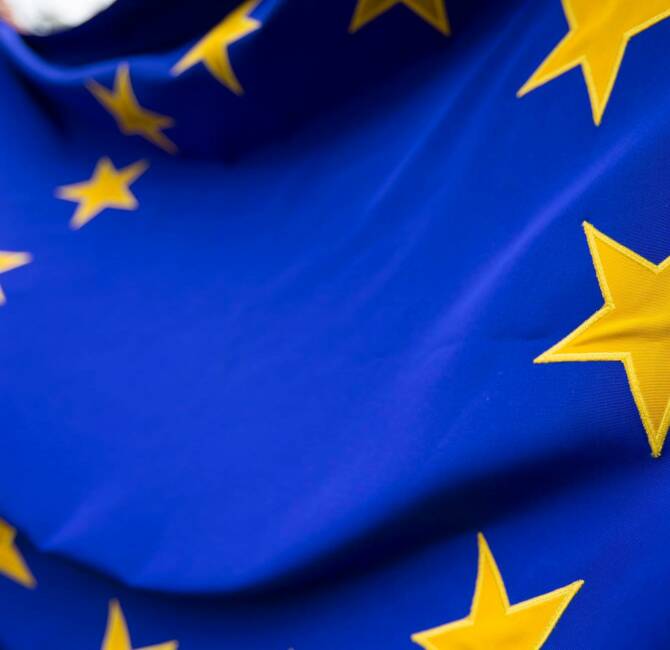 The EU has taken Hungary hostage