Poland – Lesser Poland (Małopolska) is a voivodship (region) in southern Poland, with Kraków as its capital. It is also one of the Polish regions whose representatives – mostly those from PiS – adopted a resolution in 2019 declaring the regional administration’s rejection of LGBT ideology, thus adding Lesser Poland to those local territories that are commonly (but wrongly) dubbed “free of LGBT ideology”. As a result of that 2019 resolution, the European Commission now refuses to discuss the allocation of European subsidies with this voivodship.

EU subsidies made conditional on acceptance of LGBT ideology

The message from Brussels could not be clearer: either the sejmik (regional council) repeals its resolution – which the European authorities consider to be discriminatory against homosexuals and other individuals identifying themselves as “LGBT” – or it will forfeit 2.5 billion euros of annual subsidies.

“The European Union sees no justification for further investment in the promotion of cultural heritage and tourism… as the local authorities themselves contribute to creating an unfriendly image of Lesser Poland”,

the Commission explains in a letter to the authorities of the Polish region.

“The European Commission has just informed the Council of the Lesser Poland voivodship that discussions on REACT-EU (funds for healthcare and the economy) are suspended”, wrote the region’s vice president, Tomasz Urynowicz (Porozumienie), in a tweet published on Friday 13 August, in which he urged his colleagues in the regional majority to comply with the Brussels order, a move supported by the mayors of three major cities in the region: Kraków, Tarnów and Oświęcim (Auschwitz).

Last year, other Polish local authorities had their European Economic Area (EEA) grants, also known as Norwegian grants, withdrawn for similar reasons. This was the case with Tuchów, a small town in Lesser Poland, which was then given a compensatory grant three times higher by the Polish Ministry of Justice, headed by Zbigniew Ziobro (Solidarna Polska). Other towns, however, such as Kraśnik (Lublin voivodship) or Nowa Dęba (Podkarpackie), have repealed their own contentious “LGBT” resolutions.

According to MP Iza Leszczyna (PO), four other voivodships (Łódź, Świętokrzyskie, Lublin and Podkarpackie) could also be subject to the same blackmail over subsidies from Brussels.

The Lesser Poland voivodship’s resolution which has led to the suspension of the payment of European funds is worded as follows:

Declaration No. 1/19 of 29 April 2019 of the Lesser Poland voivodship on its opposition to the introduction of “LGBT” ideology in local communities

The Lesser Poland voivodship sejmik expresses its firm opposition to actions in the public sphere promoting the ideology of LGBT movements, whose aims infringe on the fundamental rights and freedoms guaranteed in international law, challenge the values enshrined in the Polish constitution and interfere with the social order. The actions undertaken recently by some representatives of the local and national political scene are aimed at bringing about profound changes in social life. Those actions seek to destroy the values formed by the centuries-old Christian heritage that are so important to the people of Lesser Poland. As councillors of the Lesser Poland voivodship, we declare our support for the family based on traditional values and for the protection of school education from LGBT propaganda that threatens the proper development of the young generation. We declare that, in carrying out its public duties, the Lesser Poland voivodship sejmik will be faithful to the national tradition, having in mind the thousand-year-old tradition of Christianity in Poland as well as the centuries-old commitment of Poles to freedom. 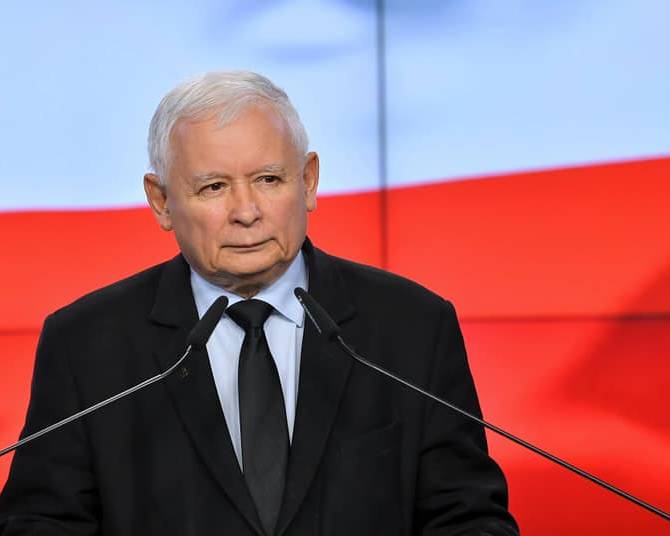 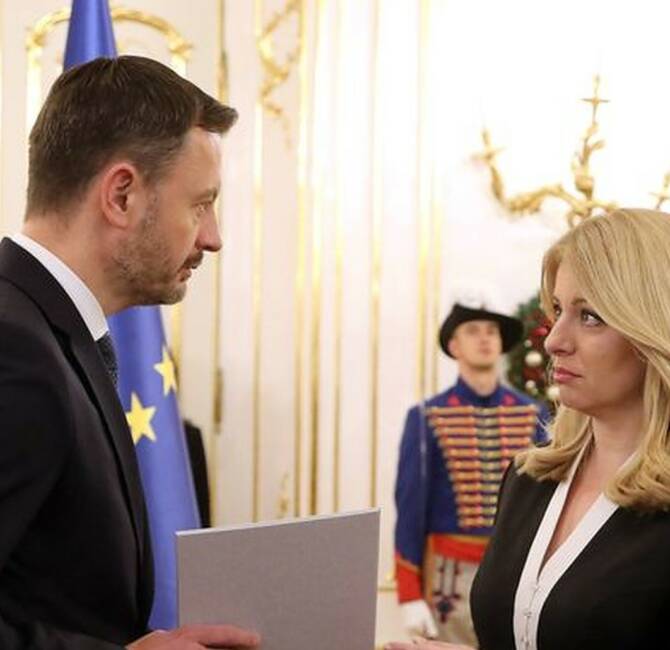