Romania/European Union – Following Hungary and Poland, it is now Romania’s turn to find itself in the crosshairs of the EU authorities. As part of a jurisdictional dispute that has been festering since last spring, the European Court of Justice (ECJ) delivered a new ruling on Tuesday, stating that the Romanian Constitutional Court “undermine[s] the principle of the primacy of EU law and the effectiveness of the preliminary question mechanism” (i.e., a question referred to the ECJ by a national court to get a preliminary ruling on how to interpret European law).

In an earlier ruling delivered on 18 May, 2021 the ECJ had attacked the Romanian judicial reforms and stated that, as it had already been claiming in Poland’s case since a November 2019 ruling, it could authorise any Romanian judge to disobey national law and the Constitution with regard to provisions that such a judge finds to run contrary to EU law. However, as in the Polish case, the national constitutional court has opposed such an extension of the ECJ’s jurisdiction that would make the European Court the supreme court and court of last resort for all judges officiating on the territory of the EU.

The press release announcing the new ruling delivered on 22 February confirms once again that, according to the ECJ, “EU law precludes a national rule under which national courts have no jurisdiction to examine the conformity with EU law of national legislation which has been held to be constitutional by a judgment of the Member State’s constitutional court”.

“Misuse of power by the ECJ”

In an article published on the same day by Do Rzeczy, Polish lawyer and secretary of state at the Polish Ministry of Justice Marcin Romanowski (Solidarna Polska) noted that the ECJ ruling “explicitly states that

the treaties and the law adopted by the Union on the basis of those treaties take precedence over the laws of the Member States, including constitutional laws”.

And, he said, it “declares that a Member State, by invoking provisions of national law, even of a constitutional nature, may not call into question the unity and applicability of Union law”.

Hence, even outside of the EU’s jurisdiction, “this ruling, being contrary to the principle of Article 4 of the Treaty on European Union, which requires the Union and its organs to respect the fundamental political and constitutional structures of the Member States,

explicitly states that national rulings, including those of a constitutional nature, which oppose the possibility for a Member State’s ordinary courts to review compliance with Union law are incompatible with Union law”.

In the eyes of Romanowski, “this is a misuse of power of a fundamental nature by the ECJ and it will have serious consequences, as it openly encroaches on the constitutional rules of the countries that make up the Union”, and this actually amounts to “depriving the Member States of their sovereignty through conferring the status of the court of last resort, in violation of the treaties, upon the ECJ”.

Polish, Czech, and Slovenian Prime Ministers in Kyiv to affirm their solidarity with Ukraine 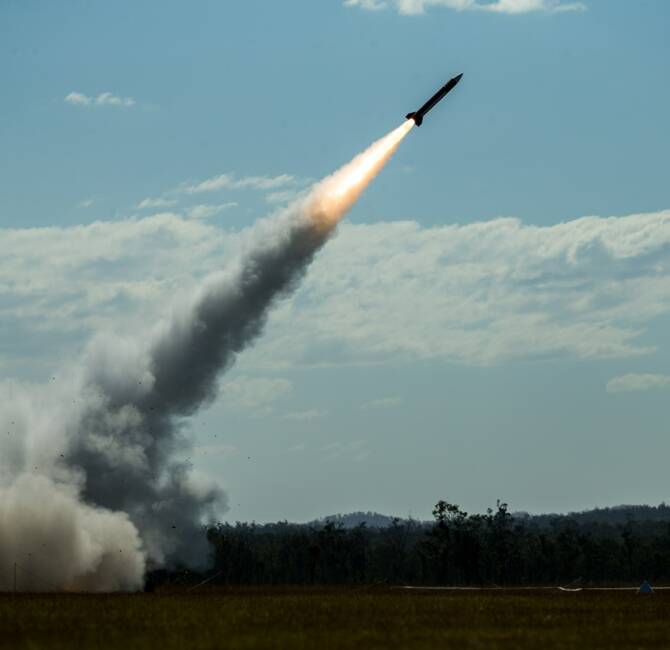