Czech Republic – Images of the fall of Kabul and Afghanistan to the Taliban on 15 August have been making the rounds on television and social networks in recent days. In an interview published on Tuesday 17 by Parlamentní Listy, Czech President Miloš Zeman, known for his outspokenness, was very critical of the United States and NATO on this issue.

“Americans have lost their prestige as a world leader”

I looked Trump and Biden, who were there, in their eyes and told them it was cowardice, [and was giving] the Taliban a chance they did not have before”,

“By leaving Afghanistan, the Americans have lost their prestige as a world leader, and the legitimacy of NATO’s existence itself now raises doubts.

It must be remembered that when we increase defence spending we expect some value from it, namely protection against international terrorism. If NATO has failed here, this should also lead to a reassessment of our defence spending and a greater emphasis on national defence. […]

Today, investing in NATO is a bit of a waste

[…] the emphasis on the national army and the nation state would be a natural consequence of NATO’s failure in Afghanistan. […] NATO has failed dramatically.”

The Czech president draws conclusions about the security of NATO members, including the Czech Republic: “The distrust of many member countries towards NATO will increase after this experience, because they will say: if you failed in Afghanistan, then [what is the] guarantee that you will not fail in any other critical situation? […]

I believe that NATO’s main objective is to fight international terrorism, Islamic terrorism, if you will.

I agree with President Macron, who said at the NATO summit in London that Russia is not the enemy, that international terrorism is the enemy. […] This is why I supported our mission in Afghanistan, as well as our mission in the Sahel, where Islamic terrorists are also operating. […]

No one, including me, expected the Taliban to go through Afghanistan like a knife through butter.”

Yes to welcoming those who have helped us

Miloš Zeman fully supports the granting of visas to Afghans who have worked for NATO and in particular for the Czech Republic: “I have also met with the Minister of Defence and the Minister of Foreign Affairs to urge them to help these people. […] I pushed for maximum assistance to be provided. It must be remembered that these are people to whom we have obligations.” 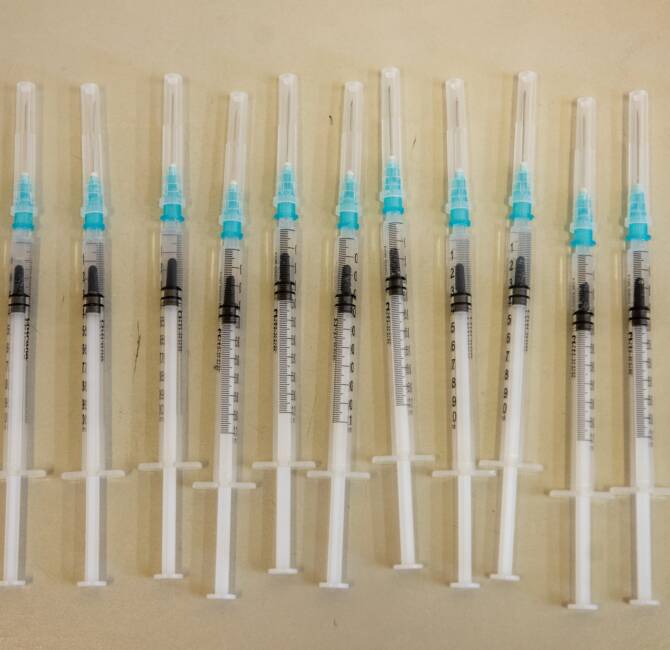 Health passport to become vaccination passport in Hungary by mid-February 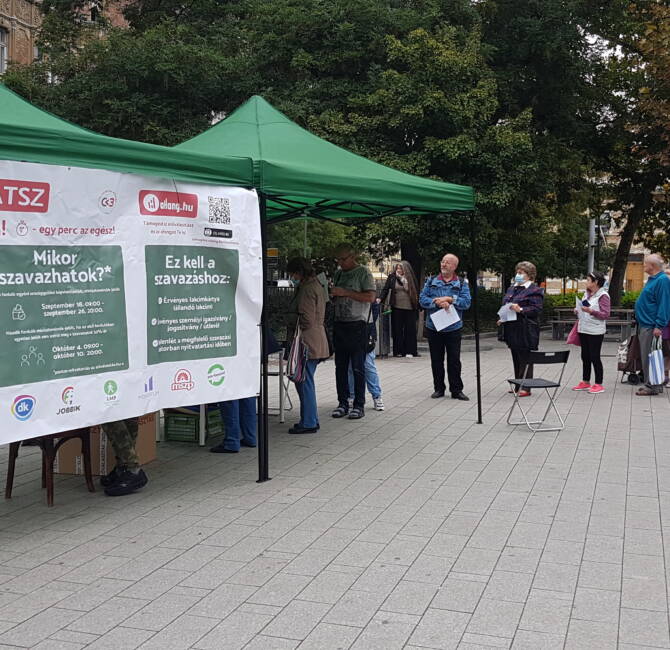