Poland/Belarus – The Polish border services, reinforced by a thousand soldiers, are currently trying to prevent an unprecedented wave of illegal immigrants from the Middle East and Afghanistan from entering Poland through Belarus. The total length of the Polish–Belarusian border is 418 km, of which 187 km is particularly prone to illegal crossings. Poland is therefore mobilising its human and material resources to monitor its border with Belarus. A 150 km long barbed wire fence is also being installed.

The Polish Ministry of Interior and Administration confirmed in mid-August that more than 1,900 foreigners had attempted to cross the Polish border since the beginning of the month, which was a record number. During that period, 760 people managed to enter Poland and were placed in immigration centres there. The influx of migrants increased again last week, and residents of the Polish border area say that many managed to cross without being intercepted. Witnesses say that vehicles come to pick them up at night in the cornfields where they hide after crossing the border. Others continue their journey on foot.

Since the beginning of the crisis in May, border guards have been reporting that the influx of migrants, mostly from Afghanistan and Iraq, appears to be an organised and controlled action by the Belarusian regime.

In May, President Lukashenko announced that in response to the sanctions imposed on Belarus by the EU he would flood Europe with immigrants.

The first target of Minsk’s policy was Lithuania, where the situation started deteriorating fast in May. As of mid-August, the country’s border had been crossed by about 4,000 illegal immigrants in 2021, which is 40 times more than in 2020.

According to Agnė Bilotaitė, Lithuania’s interior minister, this figure could exceed 10,000 by the end of the year as the Belarusian operation gains momentum. The number of air links between Afghanistan (until recently), Iraq and Minsk has increased. Lithuanians and the Polish minority who are directly affected by this migration crisis have organised protests against the creation of facilities to cater for illegal immigrants in their towns and villages. A demonstration of over 1,500 people took place on 29 July in front of the government headquarters in Vilnius. The protesters were demanding the closure of a migrant centre opened in a town of just over 700 predominantly Polish inhabitants, Dieveniškės (Dziewieniszki in Polish), near the border with Belarus.

Lukashenko’s army is accused of repeatedly crossing the Lithuanian border to bring in new groups of migrants. Currently, on the border with Poland, Belarusian policemen and Polish border guards face each other, both forces defending access to their respective territory against over 30 would-be illegal immigrants to the EU trapped between them on the Belarusian side of the border near Usnarz Górny, Podlaskie.

Prime Minister Mateusz Morawiecki stated: “Poland is not giving in. Poland reacts firmly. Today, our border is patrolled not only by border guards, but also by the army, precisely to prevent Mr Lukashenko from exploiting this whole problem of refugees or migrants.” European Commission spokesman Peter Stano, addressing his words to President Lukashenko in an interview for the Polish news agency (PAP), said: “The instrumental use of migrants by Belarus for political purposes shows that the Lukashenko regime knows no limits in exploiting their suffering.” He also said that the European Commission was working closely with the Polish government for the effective management of the borders, and he threatened Belarus with further sanctions if the situation did not improve quickly.

Over the weekend, the Belarusian authorities came to collect the group of migrants who had been stranded near Usnarz Górny, but some did not want to return to Belarus. About twenty young men chose to stay at the border.

Since the beginning of this crisis, the Polish left-wing opposition has been calling on the government to take in this group of immigrants, and members of the Civic Platform (PO) and The Left have been coming to bring them sleeping bags and supplies in front of TV cameras.

However, Polish border guards did not allow MPs and NGO members to get to the group of migrants, as they were on the Belarusian side at a point where crossing the border is not permitted. This is why the Polish foreign ministry has turned to Minsk to authorise the delivery of Polish humanitarian aid on Belarusian territory.

The Polish episcopate has called for respect for international law, which allows every person to seek asylum, but the Polish government argues that the people concerned are arriving from Belarus, a country which is not at war and where their lives are not in danger.

Moreover, many of these immigrants are from Iraq, where their lives were not in danger either, the Polish interior ministry points out, and allowing them to cross into Poland would almost certainly cause a further influx. This would send a signal to would-be emigrants to Western Europe that the route through Belarus and Poland is open.

Given what is happening in Afghanistan today, the migratory pressure on Poland can only increase. Poland is considered to be a very loyal ally of the United States in the Middle East and in Afghanistan, and it could therefore be subject to particularly strong pressure from other EU countries to accept Afghan immigrants. After 2015, Poles were able to oppose the plan to relocate migrants to their country. Will their government be determined enough today to protect the Polish people and defend its part of the Schengen area’s external border in the face of a new wave of Muslim immigration?

As for Lithuania, the pushbacks at the border are already bearing fruit and the situation has stabilised, according to Agnė Bilotaitė. “When we analyse the social media in some of the countries from which irregular migration occurs, we see a new trend of sending a clear message proposing that [migrants] do not take this route because it is complicated, there are difficult conditions, and it is proposed to take other directions”, the Lithuanian interior minister said on 19 August. 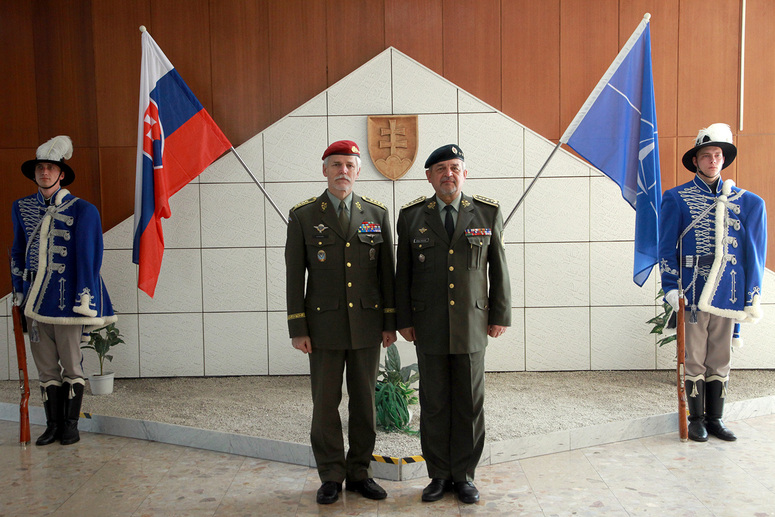