Lithuania – After realizing its initial mistake of granting entry to 4,000 illegals crossing from Belarus, the government of Lithuania is finally grasping reality.

So far, so good:  Lithuania has turned down all (100%) illegal migrants’ asylum applications.

1. Rejecting asylum claims is the easy part, but actually getting the illegals to leave is another challenge.

Certainly, the strategy of ‘voluntary’ returns does not help much.  It is a preposterous notion that illegals will leave on their own.

Evelina Gudzinskaite, Director of the Lithuanian Interior Ministry’s Migration Department, said that illegals are offered – with their voluntary consent – a return home that will be stimulated with a cash payment of 300 euros and plane tickets purchased by the Lithuanian government.

Not surprisingly, so far there have only been isolated cases. The first ‘who decided’ to fly back home was a Cameroonian man deported from Lithuania on August 2. The first of the Iraqi illegals was expelled a few days later, but this is just a drop in the bucket.

4,000 illegals have already entered Lithuania. Since when are deportations supposed to be voluntary?

Lithuania (not the EU as Brussels tries to claim) has recently greatly reduced the flow with the decision, however late, to implement immediate pushbacks before the process can start.

Lithuania must not weakly seek the approval of others before they deport either. Indeed, it will have to inform the Iraqi government that they will be graciously flying back its citizens in larger numbers. There can be no choices for the illegals regarding deportations. Lithuania can answer questions from Brussels or the UN at a later time.

2. The numbers are very small at this point. A total of about 1,500 illegals applied for asylum but final decisions have been made on only 200 applications, so the narrative given is somewhat misleading.

Still, so far, 100% negatives is not something to complain about. Yet, there are still thousands of cases yet to be decided and many fear that there will be increased pressure from the EU on Lithuania to grant more international protection.

Ylva from Sweden (the EU’s migration minister) is already sending large sums of EU money for ‘reception centers’ and assisting those in need of international protection.

In addition, as has been the case throughout the EU, negative decisions most often do not result in deportations.

In fact, the EU average resulting in the actual deportation of a rejected migrant was only 18% in 2020. This means 82% who were asked to leave the EU are still in the EU.

One hopes that Lithuania is different than Germany or Austria. One cannot award illegals by allowing them to stay…or more will be knocking at the door in the future.

It’s best if Lithuania keeps the EU at a distance and instead does the right thing for Lithuania…and Europe. 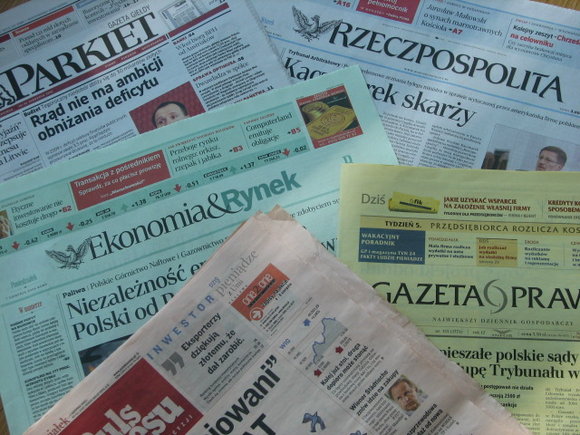 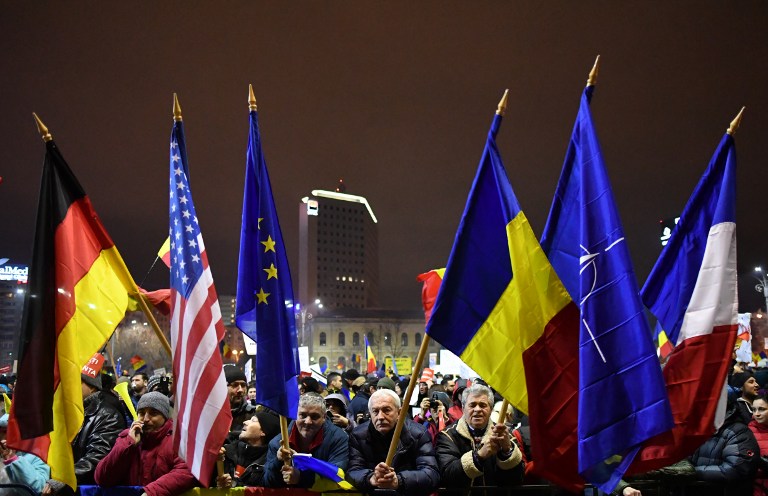 The (more or less) Secret Networks of the West in Romania: Objectives, Channels and Results