Slovenia – Following the clashes that left nine people, including eight police officers, injured two weeks ago, on Wednesday, 29 September, the streets of the Slovenian capital Ljubljana were once again the scene of a demonstration by several thousand people protesting against the health restrictions imposed by the government.

Thousands of demonstrators in the streets of Ljubljana

Protesters – including the father of a 20-year-old girl who died a few days ago from thrombosis shortly after receiving the jab – demanded that the government step down and the Covid pandemic restrictions be lifted.

The situation continued to be tense on Thursday in the vicinity of the Constitutional Court in downtown Ljubljana, with the building being protected by riot police. The Court’s judges were to review an appeal filed by the police union, concerning the constitutionality and legality of the government’s Covid passport mandate in the civil service from 1 October. According to the union’s lawyer, Nataša Pirc Musar, who was quoted by the daily Delo, “the state’s objective of containing the virus is perfectly legitimate, but such measures should be governed not by decrees but by laws. […]

I am not against vaccination, but I am in favour of the rule of law. ”

The same point had been made earlier by his colleague Mitja Pavčič, also in Delo: “Only a law can prescribe the manner in which human rights and fundamental freedoms are to be exercised when the Constitution so provides or when the very nature of a particular right or freedom makes it necessary.

The Constitution states that no one shall be compelled to undergo medical treatment except in cases provided for by law.

The Communicable Disease Act does not require a group of people, such as employees of government agencies, to be vaccinated as a condition of employment.

It is therefore constitutionally questionable for the government to introduce such obligations and consequences by decree.” 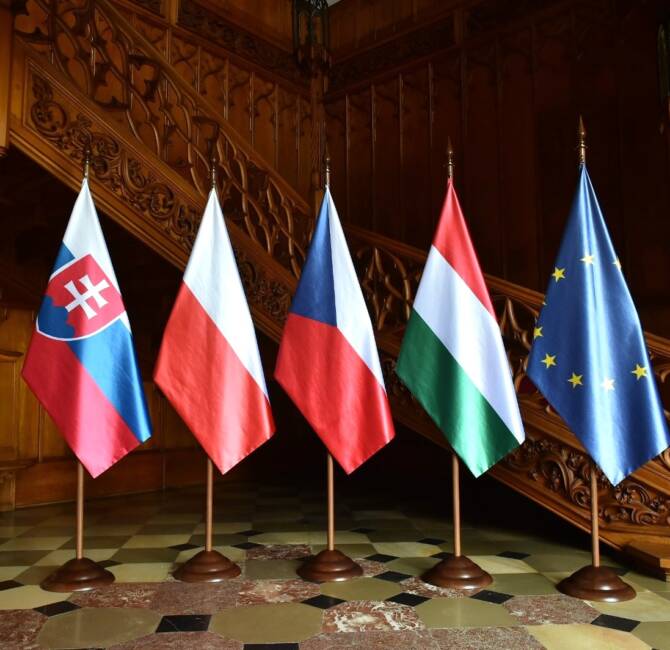 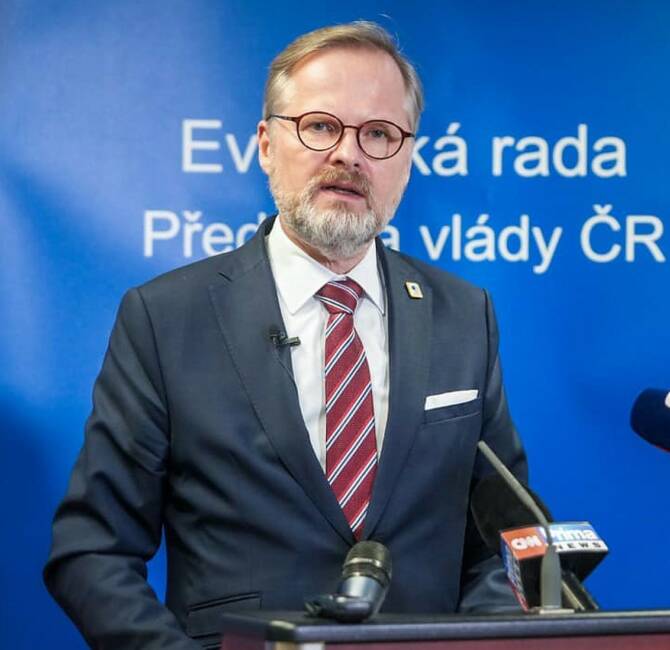