Hungary – As Europe faces a new wave of coronavirus outbreaks and as most countries, including Hungary and its neighbours, are now tightening their health measures again, including with the aim of forcing many citizens to get vaccinated against their will without making the vaccine officially compulsory, a hundred or so Hungarian intellectuals have published a call for a “real dialogue” on the way the epidemic is managed. This appeal has been signed, among others, by the Hungarian journalist Bea Bakó, whose article we published in French in January 2021 (“Le confinement a été l’expérimentation à échelle mondiale de 2020 — celle de 2021 sera la vaccination”).

A poorly managed epidemic can cause serious damage

The 100 or so Hungarian personalities from different backgrounds – researchers, doctors, sociologists, lawyers, journalists and artists – think that “the most important question for 2020–21, and perhaps for the years and decades to come, is the extent to which responses to the epidemic have been effective, justified, and appropriate.

A disease can be dangerous, but a poorly managed epidemic can cause fundamental and, in many cases, irreversible damage to society as a whole.”

And they set a number of things straight, to say the least: “We do not deny the existence of an epidemic. But the seriousness of this problem and the measures it requires are not just a matter for debate – they should be the subject of an ongoing public debate. We believe in discussion and debate with arguments.

No one is the sole holder of the truth. Revelation which does not tolerate contradiction is the voice not of science, but of cults.

The actions of the past 18 months have had a disturbingly infantilizing effect. They turn people away from individual responsibility and conscious action

to a kind of juvenile behaviour: a world where rules must be obeyed without persuasion or conviction, where ‘good behaviour’ is required, and where promises are made – also through an infantilization of the population – that those who ‘behave well’ will be safe. This is not the world we want to live in.

An abuse of the notion of morality

The constant display of individual morality makes the debate over the management of the Covid epidemic seem like a battle between ‘good’ and ‘bad’, ‘responsible’ and ‘irresponsible’, drowning the public discourse in childish and impetuous moralizing at a time when we should be struggling to find complex answers to complex social questions.”

The management of the epidemic has also been taking its toll

They remind us, in case we forget or do not want to see it, that “there are victims not only of the epidemic, but also of the epidemic’s management”:

“Time and time again, we have heard that any action is justified because human lives are at stake. But this ignores the fact that the impact of any restrictive measure can also be expressed in years and human lives.

Beyond the depressing economic effects, the curfews and closure of institutions have resulted in serious and massive mental health problems.”

Accordingly, the signatories call for an end to what they call an “intellectual civil war”:

“We are at a dangerous moment, where endless debates about disease management threaten to cause the total disintegration of the political community, of society.

Those on ‘one side’ do not even understand what it is that the ‘other side’ cannot understand. Yet, we are not any better or worse just because of what we think about disease management. Ignoring this creates a situation that is not suitable for human coexistence and cooperation.

Over the past year and a half, we have heard many predictions, forecasts and planned actions that have not materialized. It is of course possible to draw erroneous conclusions from real-time information, but an honest and objective dialogue can only be facilitated if there is feedback, if it is acknowledged that these erroneous predictions have been made, and if alarmism is not fed. The responsibility of the press is particularly important here.

We believe in science, but science is not infallible. First of all, it is not a religion.

(…) A year ago, scientists were saying that the upcoming vaccine would solve it all, but now they are arguing for a third or even fourth jab.”

Finally, the signatories call for there to be “only necessary and proportionate restrictions”:

“Restrictive measures must be taken within the framework of the rule of law [and] only restrictions that are unavoidable and proportional to the level of health risk [should be] imposed”, so that we do not have to resign “to a world forever frozen in a state of peril”. 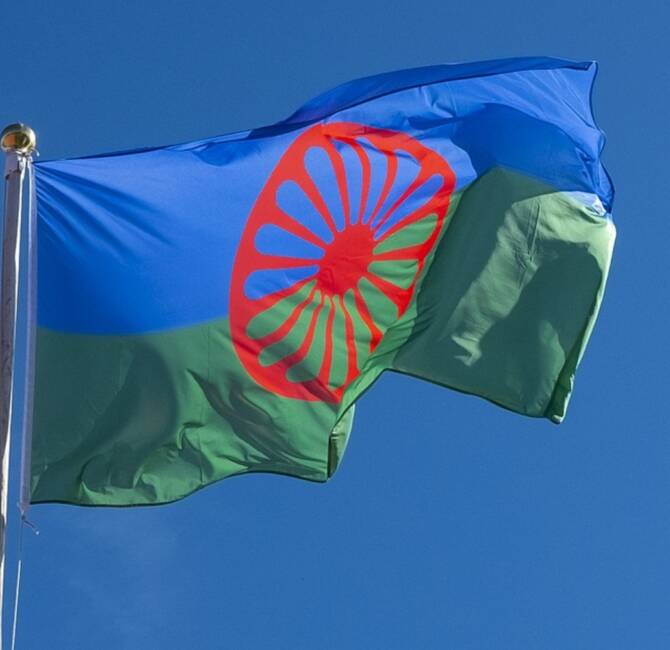 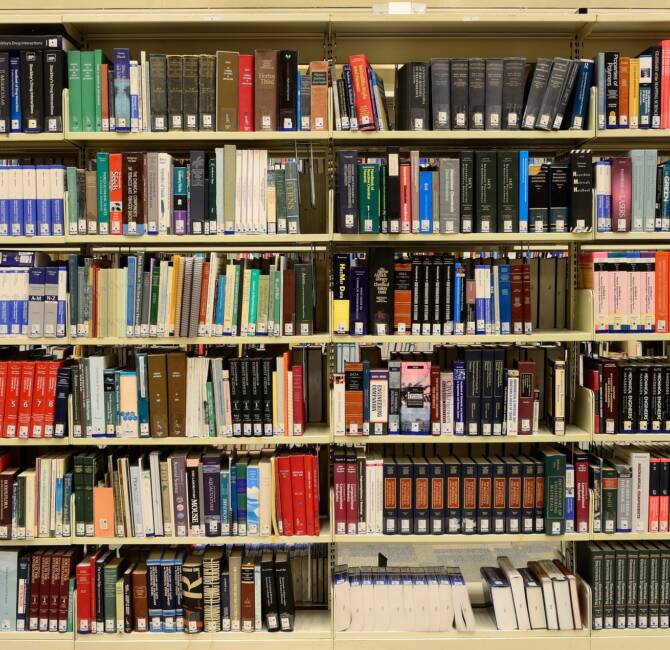