Visegrád Group – On Monday, 29 November, the presidents of Hungary, Poland and Slovakia – János Áder, Andrzej Duda and Zuzana Čaputová – met at the Museum of Fine Arts in Budapest for a summit of the Visegrád Group’s heads of state, which Czech President Miloš Zeman joined by teleconference due to his being in quarantine, having recently tested positive for Covid-19.

This meeting was once again an opportunity to confirm the full solidarity of the V4 partners with Poland, which is facing a migratory assault on its border with Belarus. Polish President Andrzej Duda warmly thanked his counterparts for their continued support. Hungarian President János Áder recalled that in the face of “growing migratory pressure (…)

the borders and common values of the European Union[must] be protected (…), that the Visegrád partners have assured Poland of their solidarity,

and that [the Poles] can count on the other three countries [if] they need political or technical support, or police forces.”

For her part, Slovak President Zuzana Čaputová gave an update on the health situation, which has been particularly tense in recent weeks in Slovakia. In this regard, the four presidents solemnly called on their citizens to get vaccinated against Covid:

“The epidemic situation in our region is serious, and the new coronavirus variant could make it worse, so we urge everyone to get vaccinated against Covid-19 as soon as possible

(…) The vaccine is the best and only strategy to stop the further development of this disease.”

On that subject, Czech President Miloš Zeman declared himself in favour of compulsory vaccination against Covid-19 in the V4 countries, as has been introduced in neighbouring Austria:

“Like Austria, let’s think about compulsory vaccination, because that really seems to be the only way out of this Covid crisis”, he said.

Such an idea was rejected by the Hungarian and Polish presidents. Andrzej Duda said:

“I cannot imagine that it is possible to force our fellow countrymen to get vaccinated (…) I know my countrymen’s attitude and their sense of freedom.”

In Austria, where Chancellor Alexander Schallenberg has announced the introduction of mandatory vaccination against Covid-19 as of 1 February, under penalty of heavy fines of up to €7,200 (!) according to the Austrian press, large-scale protests have been spreading even in small towns. 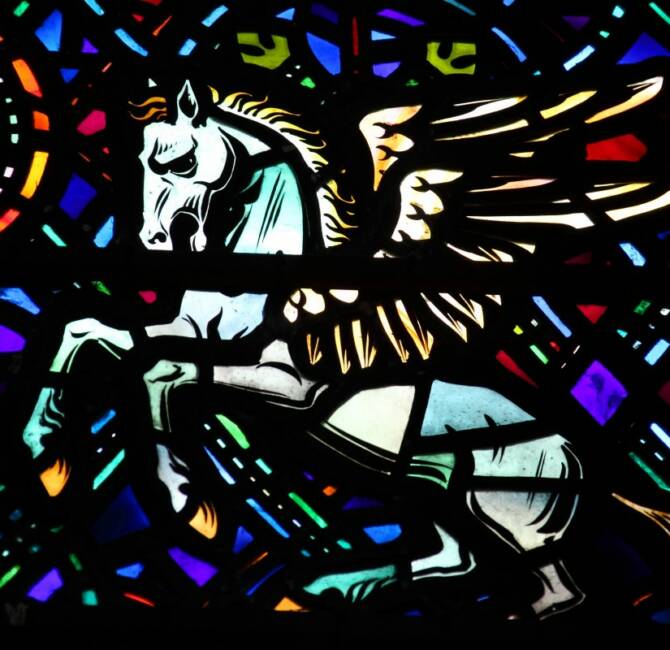 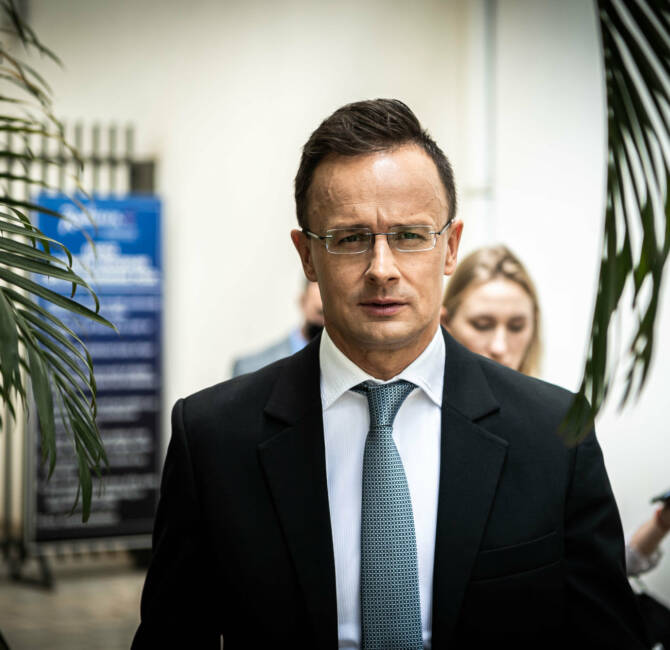