Slovakia/United States – After a debate marked, on 8 February, by an incident between nationalist and liberal deputies and several demonstrations of protest in front of the parliament, last Wednesday the Slovak National Council finally approved the  defence cooperation agreement between Slovakia and the United States by 79 votes to 60, and Slovak president Zuzana Čaputová ratified it immediately.

“Some European countries, including Slovakia, have been the target of hybrid attacks for several years, including a massive disinformation campaign [whose] objective is to weaken our institutions, destabilise our society and seek to distance us further from our allies.

The adoption of this agreement was also accompanied by a massive spread of disinformation.”

In the opposition, opinions are markedly different. Thus, Marian Kotleba, the leader  of the People’s Party “Our Slovakia” (ĽSNS, nationalist) of which an MP had sprinkled mineral water on a liberal parliamentarian the day before from the parliament gallery, saw in this vote a

This agreement was signed last week in Washington by the Slovak Minister of Defence, Jaroslav Nad’ and the Secretary of US State Antony Blinken.  It provides that the American army can now use the two main military airports in Slovakia free of charge (Malacky-Kuchyňa, near Bratislava, and Sliač, near Banská Bystrica in the centre of the country), establish military bases and deploy equipment throughout the country, in return for 100 million dollars, thus enabling Slovakia to renovate its own defence infrastructure.

U.S. Secretary of State, Antony Blinken, also welcomed the ratification of the agreement on Twitter:

“We congratulate Slovakia on the ratification of the Defense Cooperation Agreement. This agreement will improve defense cooperation and support a safer and more secure Slovakia.” 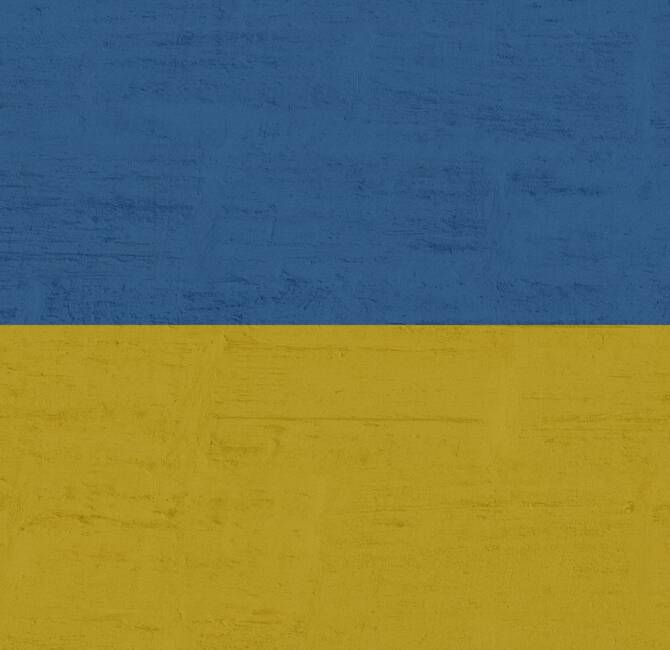 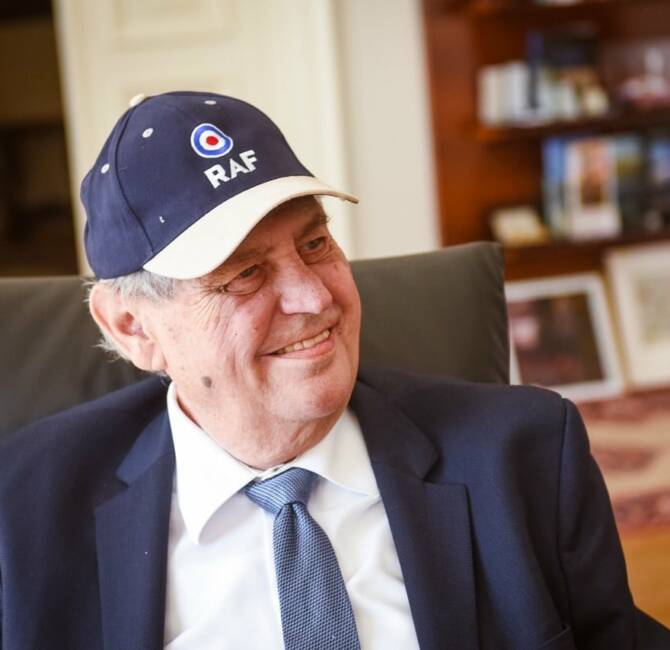