Poland – The Polish liberal opposition is once again in turmoil. Polish Deputy Justice Minister Marcin Romanowski spoke on TV Trwam about the latest developments in the conflicts between Poland and the European Union’s leadership:

“There is no doubt, looking at the actions of the EU, that this will be a continent under German hegemony […] This is the implementation of the Fourth Reich.”

Polish reactions to the introduction of coercive measures

These remarks follow statements by Polish Minister of Justice Zbigniew Ziobro to the Frankfurter Allgemeine Zeitung (FAZ) denouncing the objective of  ” a European superstate led by the European establishment” pursued by the new German government, explaining that ” the economic blackmail […] which has begun now also serves this objective ”and affirming that the Poles will not accept “ to be relegated to the role a federal state member”.

A formula used by the president of the PiS, Jarosław Kaczyński

Moreover -according to Wojciech Szacki, journalist for the  liberal weekly  Polityka- the Deputy Prime Minister and President of the PiS, Jarosław Kaczyński had declared, at a recent government party Law and Justice’s (PiS ) parliamentary group meeting:

“Heavy deadlines are ahead for Europeans. Germany has revealed its hand and wants to build a Fourth Reich. We shall not allow it”.

Shocked reactions from the liberal opposition

The opposition and the liberal press needed no more incentive to bandy about expressions such as “fanaticism” and “anti-German phobia”. Civic Platform (PO) parliamentary group president  Borys Budka, thus condemned “Kaczyński’s Germanophobia and his extreme reluctance to build a strong European Union”.

These opposition politicians are quick to forget that the German term Reich (empire) is not limited only to the third of the name, and that, as Jakub Maciejewski wrote in Remix on December 3,

“The Reich is a political project based on the positioning of Germany at the center of European politics. It’s not based on the mind of a screaming man with a square mustache. “ 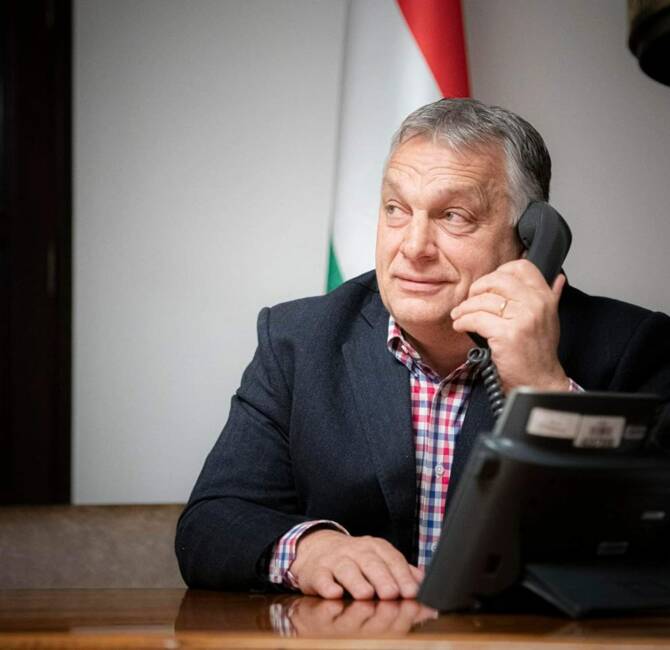 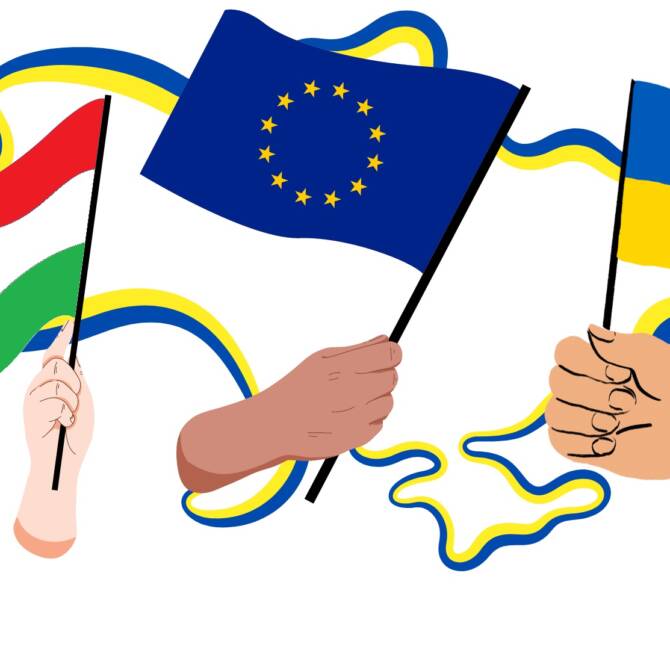