Poland – While the current anti-Covid measures being discussed in the Sejm are far from getting unanimous support in his own camp, Polish Deputy Prime Minister and PiS leader Jarosław Kaczyński said in an interview published on 27 December by Interia that he would be ready to go even farther and introduce mandatory vaccination in Poland.

Kaczyński ready to go all the way

PiS’ leader said he was ready to “go all the way, even taking political risks” if “the pandemic gets out of control”. Jarosław Kaczyński, who says he himself has received three doses of the Covid vaccine, is considering the possibility of “moving on” because of the “Omicron variant, if it is indeed so much more contagious. (…)

People need to get vaccinated, that’s the basic issue. Considering the reality and the reluctance of a large part of society, we must think about what we can do here

If the doctors’ diagnosis that Omicron is much more contagious is correct, then the epidemic will be so large that we will have to do everything we can to prevent it” and avoid “a scenario in which the health service collapses, followed by the economy.”

PiS ready to make a deal with the devil to impose compulsory vaccination?

“I would make a deal with the devil to deploy all possible forces”, PiS MP Bolesław Piecha said on Polsat News television on Monday, while speaking about the introduction of mandatory vaccinations and a possible agreement with the opposition on the issue if some PiS MPs were to oppose such a solution.

“I spoke on several occasions with Jarosław Kaczyński about mandatory vaccinations. He knows my position, which was quite radical even then”, he said.

When asked by Polsat News about the situation within the PiS group in the Sejm regarding the idea of imposing compulsory vaccination, Piecha said that possible protests, for example by anti-vaccination groups, “would not influence the PiS government”.

While Jarosław Kaczyński invokes the Omicron variant when considering the possibility of resorting to compulsory vaccination, the opposite view can be heard in Vienna, Austria, where Chancellor Schallenberg has been the first European leader to take this route and where the new coronavirus variant is raising new doubts. Austrian Minister for European Relations Karoline Edtstadler (ÖVP) expressed such doubts in an interview with the APA agency, which was reported in the Austrian press on Sunday, 26 December, insisting that

“there can only be compulsory vaccination if the vaccine is also effective”, especially against the Omicron variant. 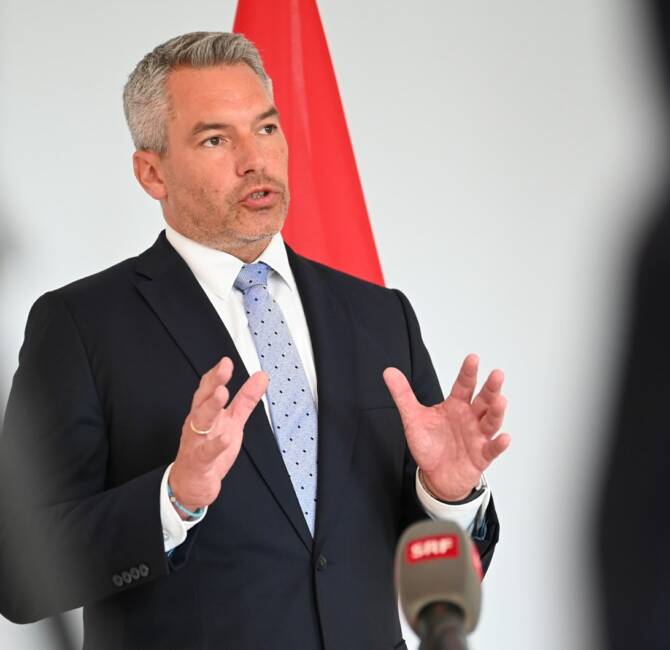 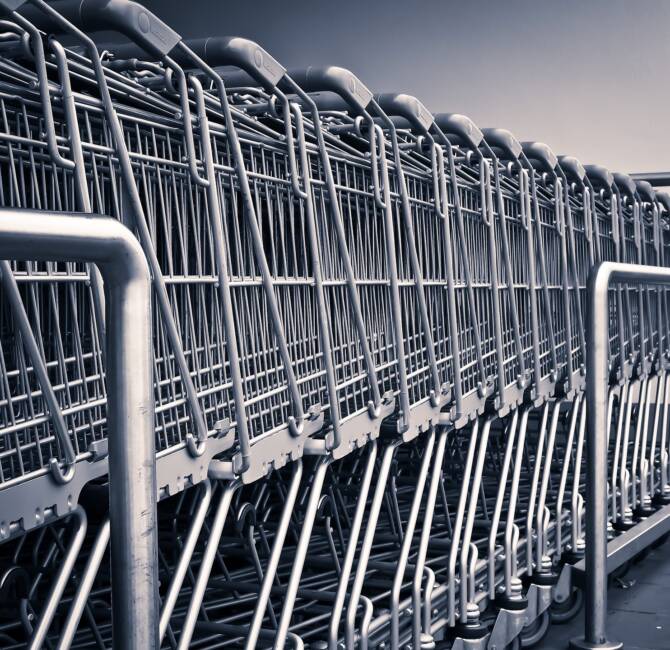