Poland/Russia – On 10 April 2010, a Polish Soviet-made Tupolev Tu-154 carrying President Lech Kaczyński and 88 other members of the Polish elite as well as seven crewmembers, crashed near Smolensk military airport, not far from Katyn, where the Polish delegation had been going to pay their respects on the occasion of the 70th anniversary of the Katyn massacre when the Soviet NKVD (the ancestor of Russia’s present-day FSB) executed many thousands of Polish prisoners, mainly military officers, in the spring of 1940.

The current official narrative attributes the air disaster to a crash upon landing caused by pilot errors and also, in the Polish version of the report, to errors made by the Russian air traffic controllers. However, the thesis of a possible bomb attack resurfaces regularly.

“We are meeting after three years, as the pandemic prevented meetings in 2020 and 2021. Today, three important years have passed, important in terms of the cause for which we gather here (…) Every time we are here, we think of paying homage, of remembering all those who died on the way to Katyn (…) Today we also want to pay tribute to them, we want to keep their memory alive, we want this memory to last – today, tomorrow, a year from now, two years from now (…), it is part of our identity. (…) I have also always talked about the great need for truth, the search for the truth, the answer to the question: what really happened? For there was indeed a disaster, but was it a disaster, an accident, a coincidence? (…) Many of us had grave doubts in our minds and hearts, and many actually knew that this official story had nothing to do with the truth. (…) However, (…) having evidence, having a clear and coherent answer to the question of what led to this tragedy makes a big difference (…) It is a difference that not only matters in the area of justice and responsibility, as it is also a moral difference. (…)

And today I want to tell you that after these three years, there has been a big change.

(…) This change is not only due to the tragic context in which we are gathered today, namely the war in Ukraine. (…)

(…) In fact, we had to be able to gather evidence. It was extremely difficult and it took many years. Some people have said that in the case of the crash of the plane that was flying to Malaysia from Holland, everything was done quicker (…), but [in that case] there was the wreckage, there was the help of the Ukrainian authorities, and it was possible to act on the spot. (…)

The work took a long time, but today we know what happened and we have the answer, which is now complete for the first time and addresses all the questions, having been thoroughly verified (…) including outside Poland.

(…) We will talk about it in the next few days, [when the report] is presented to the public.”

On Monday, the Polish government commission in charge of investigating the Smolensk air disaster’s causes finally presented the results of its work after several years. Despite the fact that Russia has always refused to return the plane’s wreckage, the commission led by former Defence Minister Antoni Macierewicz claims to have evidence that a criminally-motivated explosion led to the disaster. 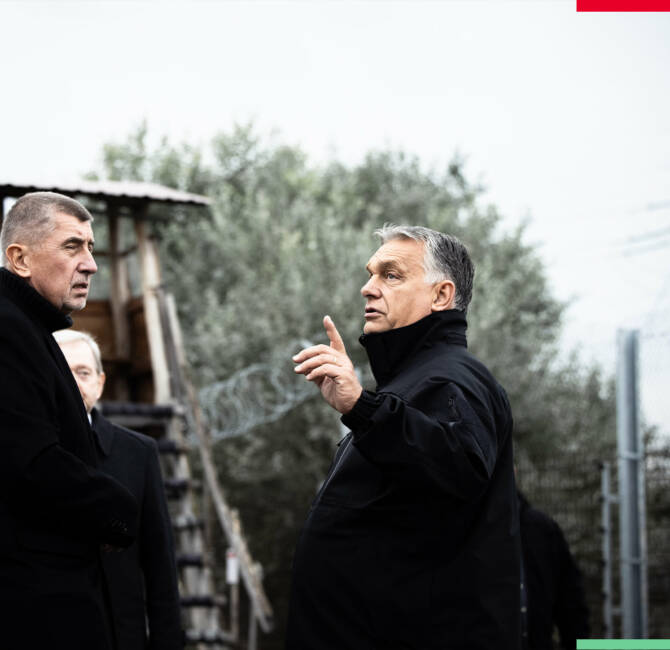 Babiš in Hungary: The Czech Republic will not accept migrants 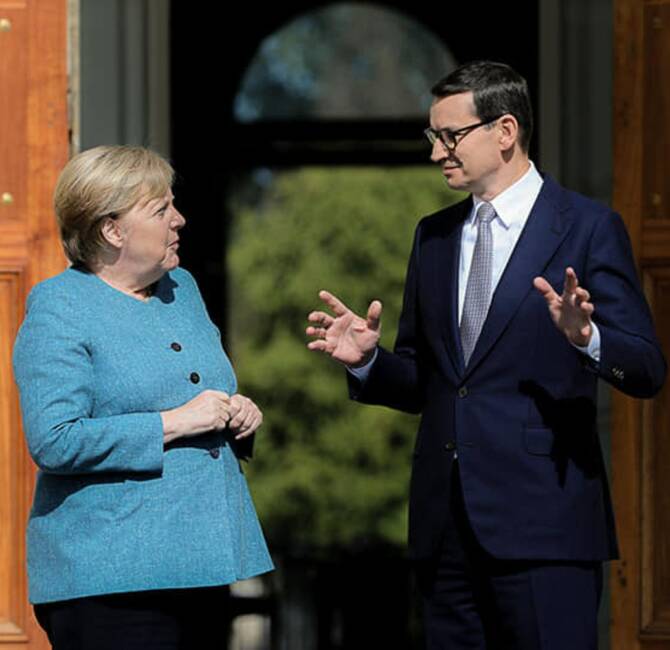