This article was published online by the Magyar Nemzet on 11 January 2022.

While trying to dispel accusations of anti-Semitism, Péter Márki-Zay once gain managed to utter an anti-Jewish statement. During his regular, Sunday night video check-in, he announced that he does not object to the origins or sexual orientation of anyone in Fidesz, but there are a few Jews among them, though few. Numerous politicians, organizations and left-liberal actors responded to Márki-Zay’s latest anti-Semitic ramblings.

It always ends at the best part. I’m excited for next week’s episode because maybe we’ll find out whether there are more Jews or gays in Fidesz.

– responded András Schiffer, former president of LMP (Politics can be Different), in a Facebook post. He likens Márki-Zay’s videos to an entertaining show.

“The Hungarian Jewish Prayer Association (Zsima) is experiencing growing concern that the fundamental right to freedom of expression and speech has recently been restricted for political reasons,” wrote the Association’s statement. Headed by Tamás Róna, the organization reminded readers of a recent incident:

An alarming example was the attack on László Bernát Veszprémy who pointed out the intolerable manifestations of anti-Semitic and extremist individuals and their growing activity.

Aside from this, Zsima holds those statements dangerous in which the aforementioned political player admitted he would “make a deal with the devil” to get into power, and thus is willing to make an alliance with hateful extremists. “Based on the bitter experiences that Hungary’s Jews have survived, we know where this hate speech can lead and so we refuse to negatively classify ethnic and social groups, or incite them against each other,” they emphasized.

Couldn’t President János Áder just call the election next Sunday and we could be done with all of this?

But he wasn’t the only one from the left-liberal sphere who commented on Márki-Zay’s production. Journalist András Hont also expressed his feeling of unease due to Márki-Zay in a Facebook post. He wrote:

The Sunday video has arrived, and we now know that Márki-Zay keeps tabs on the number of Jews among Fidesz. He literally said, “There are a few Jews in the Fidesz party, only few though.” Will this be his next counter he sets up?

“There are a few Jews in the Fidesz party, only few though,” announced Péter Márki-Zay in his usual Sunday check-in video. The opposition left alliance’s prime ministerial candidate was trying to respond to accusations of anti-Semitism – but in his ramblings, he uttered another anti-Jewish comment. Recently, László Bernát Veszprémy wrote an article both in the Hungarian magazine Mandiner and the newspaper, The Times of Israel, listing all the anti-Semitic politicians that Márki-Zay has appeared with or been photographed with. The list is long: former skinhead and president of Jobbik Tamás Sneider. Márki-Zay’s campaign was also supported by Barna Csibi. But he also defended Jobbik’s László Bíró and Lajos Rig. (After László Bernát Veszprémy’s article was published, he and his family were violently threatened over social media).

And of course, a Fidesz liar tried to make me out to be an anti-Semite in an Israeli newspaper, believe it or not

– said the left’s PM candidate in response to the article in his Sunday night video.

Márki-Zay then said that he objects to the “theft” in Fidesz, not their sexual orientation or origins. He then said, “There actually are a few Jews in the Fidesz party, only a few though. I know one for sure, I really respect him.”

Memorably, after the Pegasus scandal, Márki-Zay posted a photo of Viktor Orbán in front of a menorah. Chief Rabbi Róbert Frölich and György Gábor also spoke out against this. 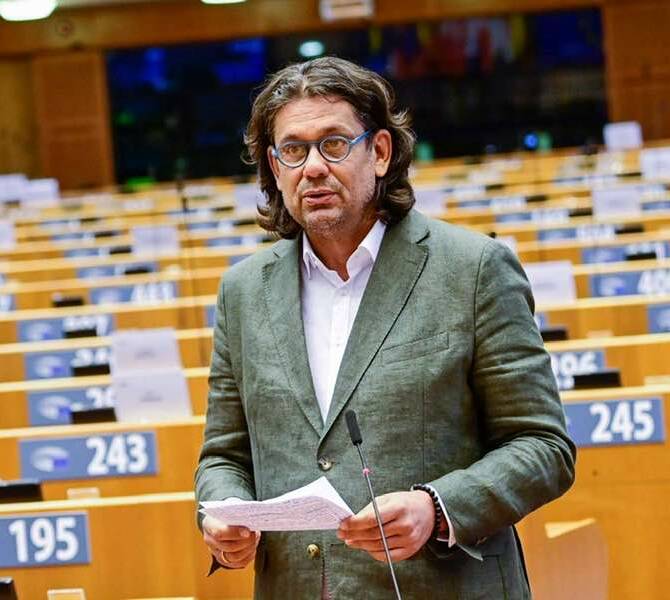 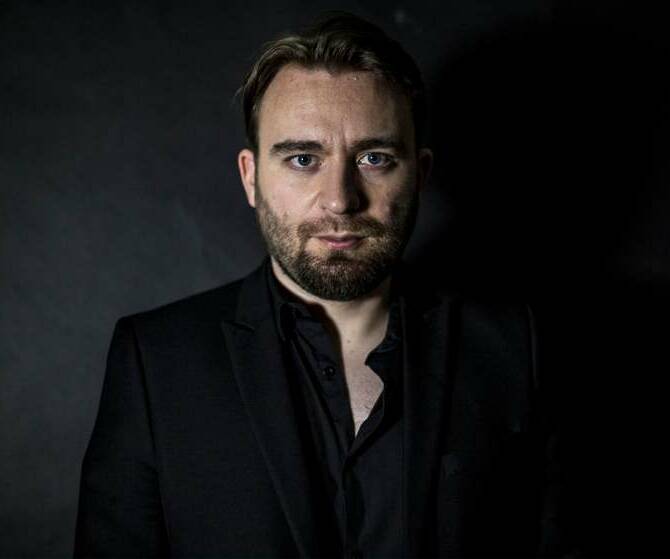