This article was published online by the Magyar Nemzet on 31 January 2022.

After a two-day summit in Madrid, European right-wing parties agreed to set up an office in Brussels for coordination, announced Jorge Buxadé, MEP and spokesperson of the Spanish Vox party and organizer of the event. He also said that

the office would enable continual cooperation between right-wing parties of the European Parliament which currently belong to three different groups or are independent; it would serve to coordinate their policies, positions, and votes while respecting the freedom of each party.

15 parties from 12 European countries were in attendance at the conference entitled, “Protecting Europe”, reported MTI. According to the Spanish press, Prime Minister Viktor Orbán (Fidesz), Prime Minister Mateusz Morawiecki (Law and Justice), French presidential candidate Marine Le Pen (National Rally), and Santiago Abascal, leader of the Spanish Vox party, were all present. Other European leaders there included Tom Van Grieken, leader of the Belgian Vlaams Belang, Paolo Borchia, Identity and Democracy representative, and Vincenzo Sofo, the Italian Brothers of Italy representative. Politicians from Freedom Party of Austria, the Nationalist Party of Bulgaria, the Conservative People’s Party of Estonia, the Electoral Action of Poles in Lithuania – Christian Families Alliance, the JA21 of the Netherlands, and the Christian Democratic National Peasants’ Party of Romania.

The aforementioned conservative parties began working together last summer when they published a joint statement on the concept of the EU and rejected the left-liberal, federalist attempts at a European superstate.

This declaration is about the future of the EU, and the protection of nations, families, and traditional Christian values

– said PM Viktor Orbán. Cooperation became even closer when the party leaders met and consulted in Warsaw last December. They closed this meeting with a joint declaration in which they stated that only sovereign institutions of states have full democratic legitimacy. European institutions do not have this same legitimacy and thus should serve a subordinate role in the political fabric of nation states.

Participants had already begun discussions on closer cooperation in the European Parliament then, but the latest announcement is the first tangible result.

No details have been announced yet on institutionalized cooperation and the formation of a European party family and EP group.

Last March, Fidesz left the increasingly leftist European People’s Party; therefore, they will seek out a new party family in the EP to better represent its interests.

– said Marek Kuchinski, Marshal of the Polish Sejm and Law and Justice politician, in answer to Magyar Nemzet’s question on whether these negotiations so far have had any tangible results. Marine Le Pen answered this same question by saying “This could turn into a party, but the foremost goal is to unite patriotic leaders. This kind of cooperation would be a true revolution in the European Parliament.” Tom Van Grieken told our paper that, “We are working this out step-by-step. I think it would be a mistake on the part of the right-wing parties involved to rush things.”

Among the 16 parties that signed the joint statement last year, they have a combined 113 MEPs in the 705-strong European Parliament, making them the third strongest group if they join forces. Granted, it is not certain whether the Italian Brothers of Italy and Lega Nord parties will join the alliance. However, even more right-wing parties may join: the Democratic Alliance of Hungarians in Romania and Slovenian Democratic Party – both in the EPP – also have close ties to Fidesz. 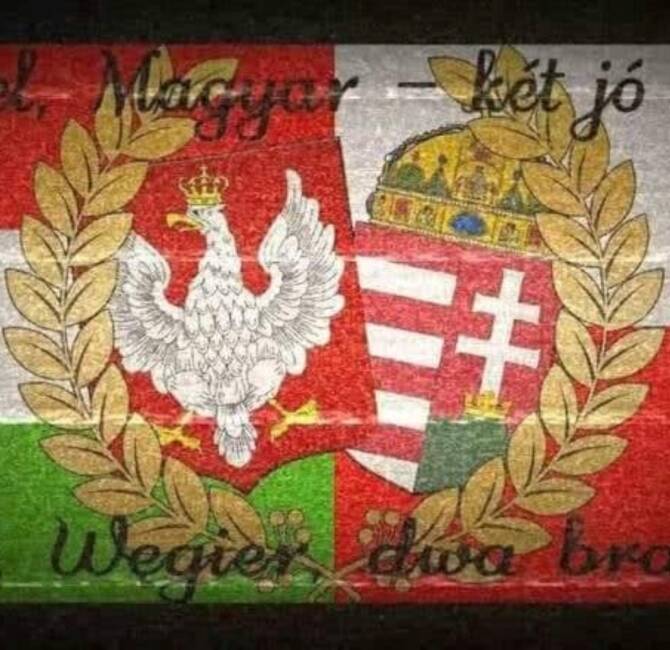 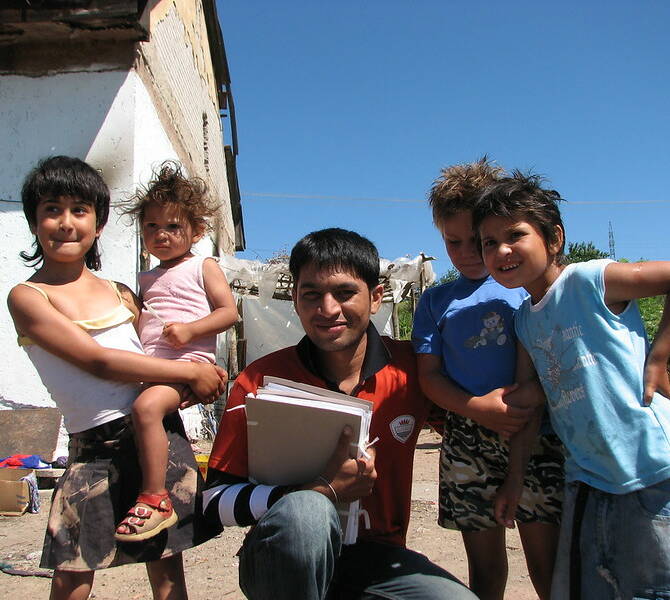