This article was published online by the Magyar Nemzet on 1 February 2022.

Despite the historical, close Hungarian-Polish friendship, we barely know anything about the history of the Poles from the past three decades. We need to make up for this because in Europe, the Poles have the most to teach us on how to lead a country into the future following communism.

Between 1991 and 2020, Poland achieved the greatest economic and social development among the V4 countries. While in 1990, the Polish GDP per capita was 39.6 percent of the EU27 average, in 2020 it was already 75.7 percent. Overall, their rates increased by 36.1 percent – nearly as much as what they started with. This is significantly better than the Czech (+11.6 percent), the Hungarian (+17 percent), and the Slovakian (+24.9 percent) increases.

The Polish economy grew at an average rate of 3.6 percent per year, the best in the region between 1991-2020. This is also one of the best growth rates in the EU. The “sustainable” nature of their growth is particularly notable: since the regime change, they have been able to grow every year. In fact, they were the only EU Member State to continue growing their GDP between the 2007-2009 crisis. In 30 years, Poland has moved from the last place among the V4 countries to second, after the Czechs.

Two thirds of Poland’s development took place between 2006 and 2020. This indicates that Poland took better advantage of EU succession, and better handled the 2007-2009 crisis, the Greek and then euro crisis after the global financial crisis, and finally, the crisis of 2020-2021, compared to the other EU Member States. Thus, the Polish development model is evidently effective in taking advantage of booms and dealing with crises.

Their huge jump ahead in comparison to Hungary occurred in a single year as Poland was able to grow in 2009 as well by 2.8 percent – while the economic downturn in Hungary was rather drastic (-6.6 percent). After 1990, the Polish economy proceeded ahead with small steps towards the Hungarian lead. After 2006, this turned into larger steps, and in 2009, their enormous 9 percent jump minimized the gap between the two economies. The successful Hungarian economic policy turnaround after 2012 brought the two countries neck-and-neck, and by 2019 we even managed to get ahead of our Polish friends. However, their better performance in the 2020-2021 crisis pushed them ahead of us.

It is important to note that the Polish performance indicators today, significantly better than us between 1991 and 2020, basically come from the 2006-2020 period; about half of their lead has been accumulated in about half of those three decades. Almost half (8.3 percent) of the total advantage (19.1 percent) compared to Hungary’s development can be attributed to the excellent Polish crisis management of 2009-2010. However, this success, concentrated in such a brief period cannot merely be attributed to the policies of that year, but rather the more long-term strategy of the whole development model.

Poland avoided the trap of foreign debts which was helped along by the forgiveness of Polish debt. They took advantage of counter-cyclical economic tools; thus crises were handled more effectively. During the global financial crisis of 2007-2009, the economy was revived and taxes on labor were reduced.

They executed a successful educational reform with a significant improvement in Polish PISA scores of at least 18 points in all areas.

They significantly reduced taxes on labor in the middle of the crisis in 2008, making Polish taxes the fourth lowest among the EU countries.

They pursue a conscious immigration policy, targeting people from similar cultural backgrounds, mainly from Ukraine. In 2020, 12.7 percent of the Polish population lived abroad, the highest rate in the V4 (7.3 percent for Hungary).

One of the most competitive advantages of the successful Polish development is the more balanced spatial structure when compared to us. The population of the second largest city is 43 percent of the capital, while in Hungary this number is only 12 percent. Krakow has a population of 780,000 and Warsaw almost 1,780,000. Aside from Krakow, there are four other cities in Poland with a population over 400,000: Lodz, Wroclaw, Poznan and Gdansk.

In Poland there are 44 national champion companies. In Hungary only OTP, MOL and Richter can be included in this group; thus, accounting for population ratios, Hungary has about a quarter of the national champions compared to Poland.

Polish small and medium sized companies are much more productive than their Hungarian counterparts, performing 11 percent better. In fact, the productivity of Polish small businesses is 3 percentage points higher than the average level of productivity of small businesses in the EU27. Productivity of Polish medium sized companies is 9 percent higher than their Hungarian competitors but only 95 percent of the EU average. However, in terms of micro-enterprises, we have the advantage: Polish micro-enterprises perform 11 percent worse than the Hungarians, reaching only 54 percent of the EU average.

Among the V4 countries, the Polish IT sector grew the fastest in the past 30 years. Wroclaw is the Polish “Silicon Valley” with over 4500 innovative companies. Between 2009 and 2020, the Polish ICT (info communications) industry grew by 215 percent while the Hungarian by 174 percent. Today, the Poles lead in the region in terms of business services provided to global companies.

They have built up a competitive and integrated food industry supported by a strong network of Polish farmers. This has also contributed to the average price of Polish food being only 65.7 percent of the EU average, which is the lowest in the EU, compared to 87.9 percent in Slovakia, 81.6 percent in Hungary, and 80.9 percent in the Czech Republic.

In addition, the Polish model also has the advantage of a higher rate of renewal of housing stock due to the significantly higher rate of new housing construction compared to ours. Financial digitization is very advanced in Poland. Their banking system is one of the most innovative in Europe as 5 of the 10 most digitally advanced banks of Central Europe are here. The most advanced Hungarian bank is only 21st in Europe’s top 70 ranking.

The Polish model is based on successful data reform. Poland ranked second in the world in terms of availability and maturity of open data. Hungary is only in 39th place, significantly behind.

The Polish development model worked much better in the two decades after regime change than the Hungarian did; however, as a result of the Hungarian political and economic strategies following 2010, we are now head-to-head. The Polish model though is sustainable – the Hungarian one is not yet, as we are behind in a number of competitive and productivity rates in important economic areas.

In the next article, we will examine how and why this happened and the consequential conclusions will be drawn.

“Good judgment is what you get from experience, which is what you have immediately after using poor judgment” – Jim Horning. 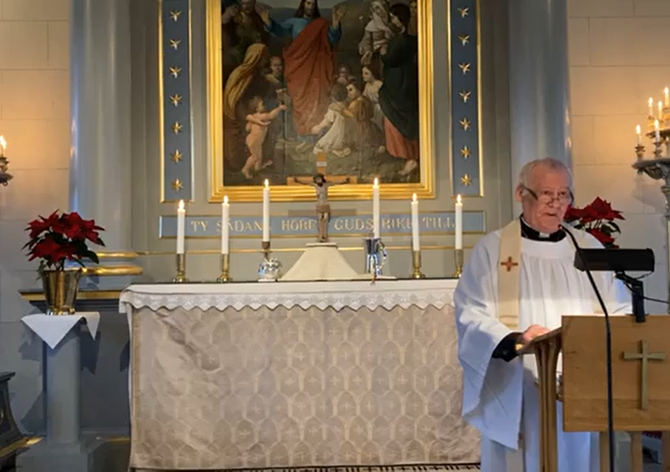 The Hungarian barricade against Sweden’s mainstream 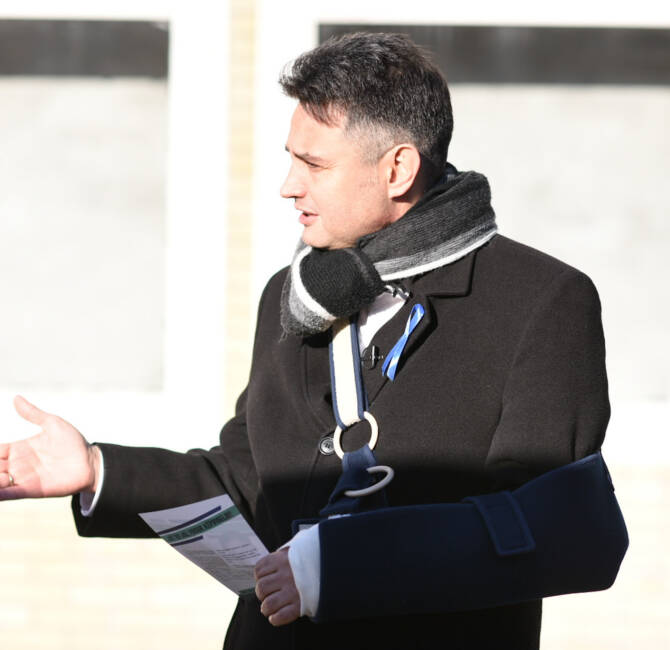