Hungary/NATO – The crisis continues between Russia and Ukraine. Some countries, like Czechia, are even considering sending troops to reinforce Ukraine, and in recent days the media has raised the possibility that American troops could be deployed in Bulgaria, Romania, and Hungary after American President  Joe Biden stated that he wants to send forces to Eastern Europe. Hungary – whose Prime Minister Viktor Orbán met with Russian President Vladimir Putin in the Kremlin on Tuesday, 1 February – has adopted an attitude that is more focused on easing tensions in the region, however.

Hungarian Defence Minister Tibor Benkő explained, as quoted on Sunday by Honvédelem: “In the current situation, the parties concerned must resolve their differences of opinion through diplomatic negotiations.

We do not agree with the Cold War rhetoric, threats, and demonstrations of force, as NATO has been promoting the combination of a dual approach towards Russia – i.e. the use of deterrence and dialogue – for years.

“Hungary is not currently in imminent danger of war”

There is no doubt that the only way to avoid war at this time is to deepen the dialogue. Hungarian interests demand that, too! Hungary has long stressed the importance of the dialogue between NATO and Russia and between East and West as a basis for the European countries’ security.

(…) Hungary is currently not in imminent danger of war and, thanks to the defence and military development program launched in 2017, it already has national defence capabilities that make the stationing of additional NATO forces in Hungary unnecessary in the current situation. (…)

As a committed member of NATO, we are able to carry out the military tasks currently required under our own national leadership.

Over the past year, among other things, we have developed the command component of the Multinational Divisional Command, which is also integrated into the NATO command system, in order to be able to stand up to those who threaten our peace and security, including in cooperation with our allies. ”

Having said so, Defence Minister Tibor Benkő acknowledged that

“peace here in Europe is extremely vulnerable and fragile”,

but when questioned on 27 January by Infóradio, he said that “military analyses show that the deployment of troops near the Ukrainian border does not indicate that Russia wants to attack Ukraine.

“Russia must withdraw its troops”

For their part, Ukrainian leaders continue to worry. The Ukrainian minister of foreign affairs Dmytro Kutleba has once again called on the Russian leadership to withdraw its troops from the border between the two countries without delay: “If Russian officials are serious when they say they don’t want a new war,

Russia must continue diplomatic engagement and pull back military forces it amassed along Ukraine’s borders and in the temporarily occupied territories of Ukraine.

Diplomacy is the only responsible way.

“Croatia will not send any troops in case of an escalation”

For his part, Croatian President Zoran Milanović (SDP) has taken Russia’s side, saying: “Croatia will not send any troops in case of an escalation.  On the contrary, it will recall all troops, to the last Croatian soldier. (…)

“All this is happening at Russia’s front door. (…) One must reach a deal that will take Russia’s security interests into account. (…)  Ukraine’s place is not in NATO. 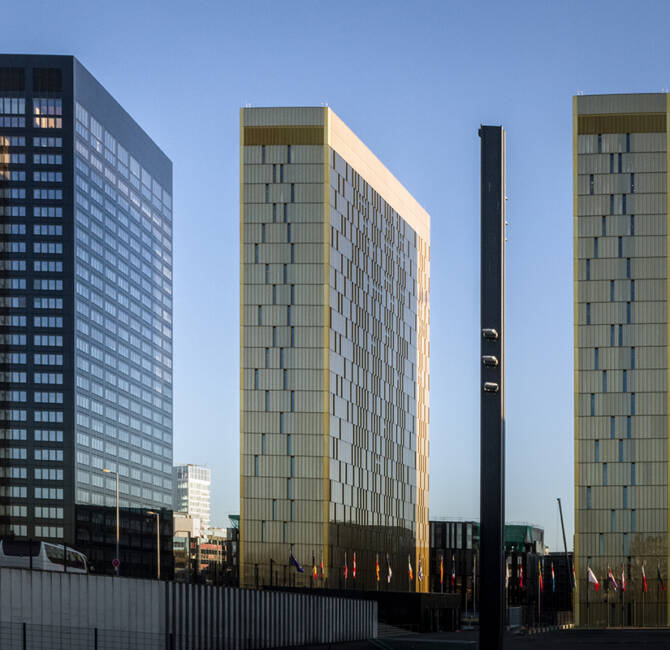 ECJ’s Advocate General: Hungary and Poland’s actions against regime of conditionality should be dismissed