This article was published online by the Magyar Nemzet on 7 February 2022.

“While Christianity is in decline, people still need something to give meaning to their lives. This hole is filled by the fight against climate change, the Black Lives Matter movement, LGBTQ affairs and transgender nonsense,” said Will Witt, America’s number one youth conservative opinion leader. He boasts 600 million views on his videos online. The 25-year-old influencer visited Budapest as a guest of the Danube Institute.

7 million people saw the video you shot with Californian students and Mexicans: the former condemned Mexican attire while the latter liked it. You also asked those sitting in a New York City park, whether they had any Republican friends; the answer was overwhelmingly no. Why does the American right need to be shaken up by videos like this?

Many are disillusioned with Republican politicians on the conservative side, they do not feel as if they are standing up for their values. The truth is, there are only a few authentic, original players among them. For instance, many of them accept money from Google while the giant corporation is restricting freedom of speech. When we make our videos, I aim to change people’s thinking.

What’s the secret to success?

PragerU’s secret – the media platform I work for – is standing up for conservative values. We are nonprofit media so we cannot tell the people who and want to vote for, but we have some serious sway. According to our study, about 70 percent of our users reported that our content influences their vote. And this is understandable: when I look into a candidate, I check out whether they are a religious and authentic person or not. These are the values that PragerU supports as well.

We usually assume American conservatives are scrabble-playing elderly – not a guy filming videos with a backwards baseball cap. Were you born into a right-wing family?

Not at all. I come from a liberal, atheist background. Things changed during university though as I witnessed the extreme intolerance of the left. Thanks to this I became a conservative and contacted the Colorado Republicans and PragerU as well to make a change. Many young conservatives are finding a place in the media; however, the political end is in need of some fresher faces. It is a complete joke that we have the world’s strongest military and economy but our leaders cannot put together a comprehensible sentence.

What was the issue at the University of Colorado?

The left themselves acknowledges that they have become the dominant force in American higher education. 92 percent of the public university professors favor the Democratic Party – and if that were not enough, they are agitating things in the classroom along with their assistants. They encourage students to be activists as well.

What did you do about this?

I left the school. I moved to Los Angeles, which though may be horrendously liberal, and got a job at PragerU. I felt that I had to do something and they gave me the media platform.

At the Danube Institute’s event, you described the American left as its own religion. Why?

America has changed a lot in recent years. The country I grew up in is now fading into the past. This is because leftism has become a religion. Christianity is in decline as it is overall in the West, and leftist thinking has taken its place. At the turn of the century, 79 percent of Americans attended church – but this has dropped to 49 percent. But people still need something to give meaning to their lives. This hole is filled by the fight against climate change, the Black Lives Matter movement, LGBTQ affairs and transgender nonsense.

Are you a churchgoer?

Ye, I was baptized a year ago.

You could say better late than never. It was the best decision of my life so far. I felt I must do it.

How do you get along with the other side now? From your videos it seems there is a huge gap between conservative and liberal America.

I have the advantage of having a liberal background so I can better understand how and why people think that way. Someone who was a conservative Christian their whole life has a harder time understanding that perspective. I however can thank my past for many productive conversations. My book is about these persuasion strategies incidentally, How to Win Friends and Influence Enemies: Taking On Liberal Arguments with Logic and Humor. Despite the political divides, we can still have conversations – you just have to ask the right questions.

What will be the deciding factor in the next American presidential elections?

The coronavirus pandemic measures – I have no doubt. This also includes how politicians have communicated in connection with it.

What do you think: will Donald Trump run again and could he win once more?

Yes, I think we are headed in a direction that he could run again. Some of his statements did not sit well with conservatives and so he lost some of his camp. He is not where he was in 2016 or 2020. But considering how much Joe Biden’s administration is failing America, I think Trump could win.

What is the problem with Biden?

He is the worst president ever out of every president; his popularity indicators are terrible. He barely knows where he is. But his vice president, Kamala Harris, is not up to speed either – everyone hates her. People do not just love someone because they are a black woman who went against the white patriarchy. People’s interests lie in what they can do for their family and whether they have work. Crime rates have skyrocketed in America and there are more and more coronavirus infections. Inflation has broken records. They have not kept any of their promises, everything is just worse. Most people are against Biden, even if they are not Republican. Harris, who they intend to replace Biden with, is secretly negotiating with Hillary Clinton. Go ahead, that is a sure recipe for failure!

What is your impression: how are we Hungarians different from Americans?

I think a country that has experienced communism sees the world differently. People value things here that Americans do not because they never had to live under oppression or trying circumstances. The Hungarians today are an example for American conservatives – Viktor Orbán has led them incredibly well in this direction. If only the conservatives back home had the strength for this – for example in regard to the child protection and homosexual media content legislation. We can learn a lot from this. If Hungary continues this way, I cannot see how they will not become the world’s conservative center. 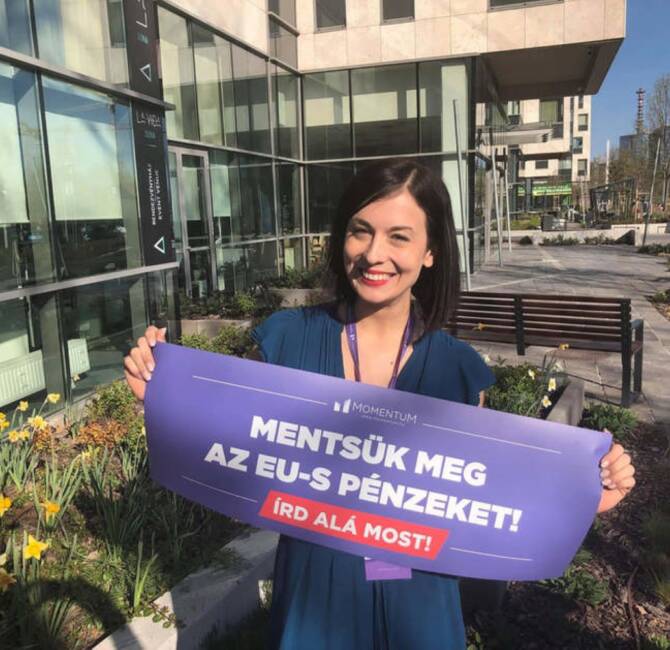 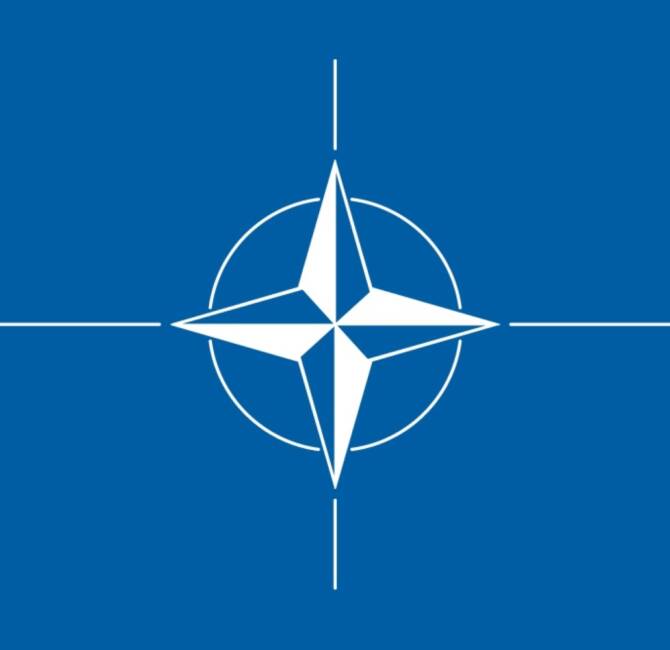