This article was published online by the Magyar Nemzet on 6 October 2021.

At the time of the regime changes in 1990, Hungary and Poland were at two significantly different levels in terms of development. The development per capita of Poles was 39.6 percent compared to the EU average while the estimated Hungarian figure was 56.9 percent at the time. Thus, in 1990, the Hungarian economy was 17 percent closer to the EU average than the Polish economy.

In 2020 however, Poland advanced 36.5 percent towards the EU average while Hungary only 17.1 percent; thus, the Polish rate of development progressed nearly twice as fast as ours.

In 2019, the year before the Covid-19 outbreak, Hungary managed to surpass the Polish economy (which had previously passed us). However, in 2020, the pandemic crisis was handled better in Poland. By the end of 2020, the Poles lead again as Hungary lost nearly 5 percent while Poland only 2.7. By the second half of 2021, both economies had recovered from the crisis and reached pre-pandemic GDP levels, but the 2020 Polish advantage persisted, and they are still in the lead today.

The size, population, and economic power of the two countries differ, but there are still many similarities between the Polish and Hungarian models.

Let’s take a look at some of these!

Both economies are successfully making progress.

Since World War II, 18 nations have become advanced economies. According to the IMF, this means reaching a per capita income level of $17,000 at current prices. Among the latest 10 countries to become part of the category, 6 are Central Eastern European ones: the Czech Republic, Slovakia, Slovenia, and the three Baltic countries. Poland and Hungary could be next.

Progress in both countries is based on industrial exports, including manufacturing.

Both Polish and Hungarian progress has been based on high investment rates, importing technology, and continuous inflow of FDI including EU subsidies. Success in both economies is fueled by a combination of a well-trained and motivated workforce along with an influx of modern technology, management knowledge and export markets through foreign direct investment.

Both economies successfully adapted to the globalization of the past two decades.

China’s rise and expanding domestic market has created new export opportunities for the world economy. The German export built on this needed / needs the cheap and skilled labor of our region. The Central and Eastern European region’s internal markets are constantly expanding. The inflow of US capital across the region has accelerated internal modernization, particularly digital transformation, building an increasingly complex export structure and financial innovation.

For decades, the Poles have been able to build a labor market instead of the inherited planned economy; meanwhile, we have only managed this since 2010. The Hungarian labor market has never recovered from the employment losses from the shock-therapy market transition; however, after 2010 they managed to catch up to Poland.

Alongside the similarities, the differences between the two countries’ models are also prevalent. These differences are also what explain the twice-as-fast Polish rates compared to the Hungarian.

Let us examine these as well!

The “transformational loss” during market transition was smaller for the Polish economy than in the Hungarian economy.

The Polish advantage emerged as early as 1990 as their market transition losses were smaller than in Hungary. The shock therapy practiced in Hungary in the three years between 1990 and 1993 caused enormous losses; by the end of 1993 the Hungarian GDP was 18.3 percent lower than at the end of 1989. In Poland, the GDP fell 16.7 percent in two years from 1990 to 1991. Until 1998, the Polish economy performed significantly better than the Hungarian, thus the initial development gap between the two countries narrowed in the new growth phase. Poland handled the 2008 / 2009 Western financial crisis as they were able to avoid a downturn by budget deficit remissions, even achieving an increase of 2.8 percent in 2009. In contrast, we suffered a 6.6 percent decline as a result of the simultaneous internal and external crisis supplemented by poor crisis management. The Polish “beat us” by nearly 10 percent in 2009 – in a single year.

The Polish made better use of the years following EU accession than the Hungarians.

From 1998 we performed better, but since 2004, Poland’s progression towards the EU average has accelerated while Hungary slowed down. Then the 2008 / 2009 failure followed. By 2010, Poland was able to catch up to Hungary. Since 2010, the two good friends have been progressing alongside one another – sometimes one a stride further ahead of the other, with the Polish currently in the lead.

The Poles have a higher “level of awareness” than the Hungarians.

The German example is the measure of the Polish people, governments and economic actors, meanwhile the Hungarian vision is rather blurry. The dynamic and mobile Polish national strategy is coupled with similarly strong economic strategies. For Hungary, it is as if merely survival and making things “just a little better” were our goals. Poland is driven by a desire to surpass Germany.

The Polish model has a modernization advantage.

One of the deciding factors contributing to the doubled pace of Polish economic development compared to the Hungarian, is their superior utilization of modernization. Poland has been significantly more successful in building a digital economy. They are among the top 20 countries in the world in terms of the size of the digital economy as a share of GDP. They have established world class companies in fintech and other digital industries. For instance, Poland is one of the global centers for video game development.

The past 30 years’ balance sheet clearly shows that the Polish outperformed us from 1990 to 2010; however, since then, we are essentially progressing at the same rate. With effective government programs, we can achieve some of the Polish advantages: strategic thinking, riding the wave of modernization, digital transformation, 4 percent steady growth. However, it is also true that without such policies, we will fall behind quickly and significantly.

“Whatever you want to do, do it now. There are only so many tomorrows.” Michel Landon 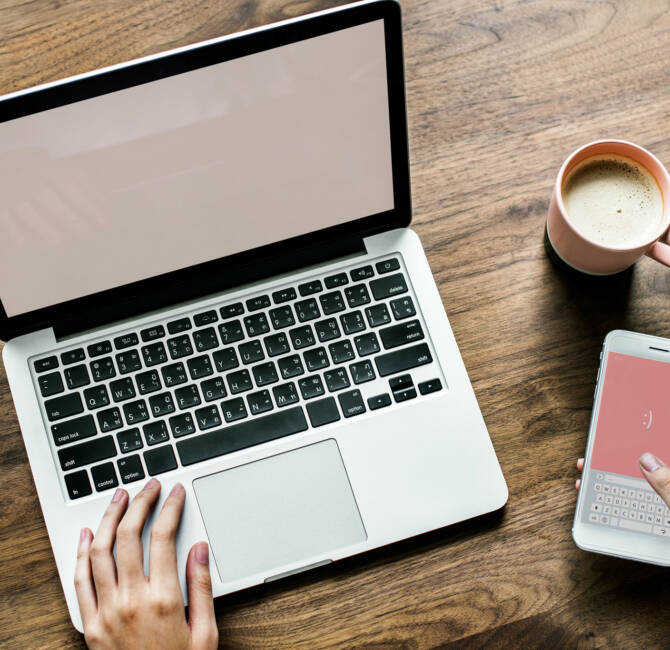 We’re Looking at the Same Thing but Seeing It Differently