Czechia – Seven weeks after the parliamentary elections that were held on 8 and 9 October and the victory of the SPOLU coalition (ODS, KDU-ČSL, and TOP09), which came out on top with 27.8% of the vote and 71 seats, it was no surprise, in view of the government agreement reached by SPOLU with the PirSTAN coalition (Pirates and Mayors – 15.6% and 37 seats), that Czech President Miloš Zeman appointed the chairman of the Civic Democratic Party (Občanská demokratická strana, ODS), Petr Fiala, as Prime Minister on 28 November. Petr Fiala will thus succeed Andrej Babiš, whose ANO party came second in the vote share but first in seats (27.1% and 72 seats). However, its Social Democratic (ČSSD) and Communist (KSČM) allies failed to get the necessary votes for representation in the House.

Fiala’s appointment ceremony unfolded under the sign of Covid-19. After 46 days spent in hospital care, Czech President Miloš Zeman was released on Friday only to return almost immediately to hospital after testing positive for the Chinese coronavirus. Because of that positive test and the two-week quarantine that he was subsequently placed in, Zeman acted alone inside a Plexiglas box (!) at Lány castle, west of Prague, when he appointed Petr Fiala to the post of prime minister late Sunday morning. The new government’s 17 ministers will be appointed gradually between now and 13 December. In the meantime, the outgoing government led by Andrej Babiš continues to act as caretaker.

The new Czech Prime Minister spoke to the press almost immediately after being sworn in.

He began by talking about the current health situation in Czechia:

“I would like (…) to thank all the health professionals and doctors who save human lives under difficult conditions and with great dedication. You have my admiration and you have my support,

he said, after suggesting that “anyone who has not yet been vaccinated should consider taking that step and get the jab.”

A difficult year ahead in 2022

Fiala then predicted a difficult 2022 for Czechia and its people: “I am aware of what people expect from us. People on the street tell me that they trust us, that things will go well. They will go well, but it will not be next year.

(…) The problems (…) that the Babiš government has left unresolved and the problems coming from abroad (…) will make next year difficult for all of us. (…) We are now trying to make the transition as smooth as possible, in order not to disrupt society.

The new Czech Prime Minister, Petr Fiala, is from Brno, the second-largest city in Czechia, which is located in southern Moravia. He is 57 years old, married and with three children. He graduated in the Czech language, literature, and history in 1988 from Jan Evangelista Purkyně University (since renamed Masaryk University). He later taught there and was its rector (2004-2011) before starting his political career.

He was then chief scientific advisor to Prime Minister Petr Nečas (ODS) from 2011 to 2012, and he served as education minister from 2012 to 2013 before being elected as an ODS deputy and becoming the party’s chairman in 2014. Finally, he was vice speaker of the Chamber of Deputies from November 2017 until last month’s legislative elections. 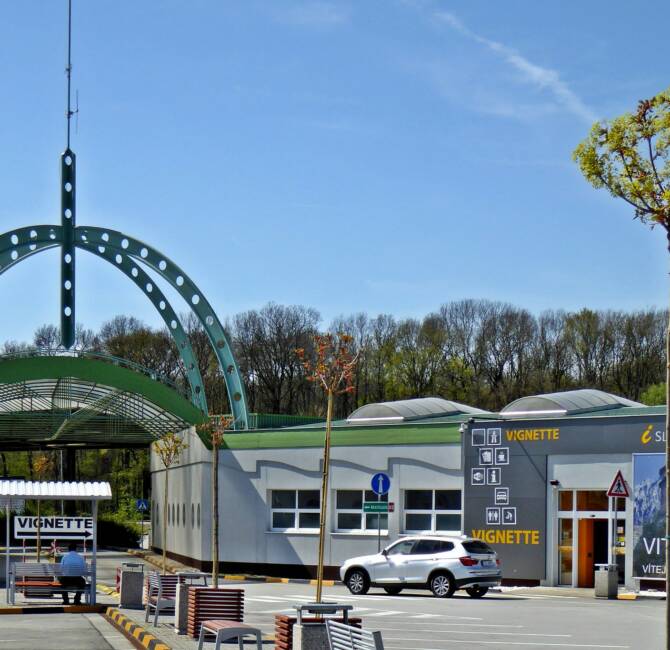 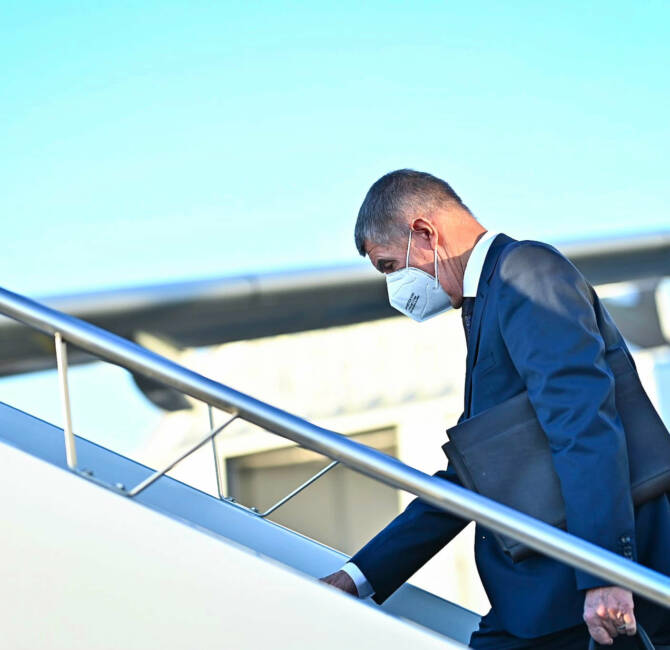