Ukraine – The conflict between Russia and Ukraine reached a new level on Monday, 21 February, when Russian President Vladimir Putin decided to recognise the self-proclaimed independence of the two “people’s republics” of Donetsk and Lugansk, which have been in control of part of the territory of the two Ukrainian oblasts (districts) of the same names since 2014. Putin has also granted military assistance to both entities and the Russian army has begun to openly deploy there.

For some Ukrainians, Ukraine is not a nation

Following Moscow’s decision, the Polish daily Rzeczpospolita quoted a survey conducted in Ukraine according to which a considerable number of Ukrainian citizens – up to one in five, not counting those living in Crimea or the separatist republics  – would welcome the arrival of Russian troops:

“Many respondents even believe that Ukrainians are not an independent nation, but [ …] that they have always been part of the ’Ruthenian people’.”

The author of the article points out that this 15-20% represents far more people than the pro-Russian Ukrainian political party Za Jizn (For Life) – which has “only” 44 seats out of 450 in the Ukrainian parliament, but less than the votes the former President Viktor Yanukovych’s Party of Regions used to win. Yanukovych was overthrown in the 2014 Maidan revolution. The toppled president and his party had wide support in Crimea and the regions of Donetsk and Lugansk, which have since been split off from the rest of Ukraine.

The fear of a fifth column

In the eyes of many other Ukrainians, who are patriotic and hostile to Russia, Russian speakers are therefore often viewed with suspicion, sometimes even as a potential “fifth column” and future “collaborators” if Ukraine was to fall under Russian occupation. As always, the Russian-Ukrainian conflict is not only between Ukraine and Russia but also within Ukrainian society.

Putin and Lukashenko’s ratings down sharply

The Polish newspaper notes an unfavourable evolution of Ukrainian public opinion towards the Russian leader, however. For many years, surveys have been conducted annually to rate the leaders of Ukraine as well as those of Russia, Belarus, and the United States on a scale from 1 (the worst) to 10 (the best). “Putin was getting a sound 7, and so was Lukashenko, and they were rated slightly higher than the American president. Ukrainian presidents had a score of 3. After 2014, Putin’s rating dropped to 3. Lukashenko’s rating only went down in 2020 [when he crushed mass protests, ed.]”, a sociologist from Ukraine’s National Academy of Sciences told the newspaper Rzeczpospolita. 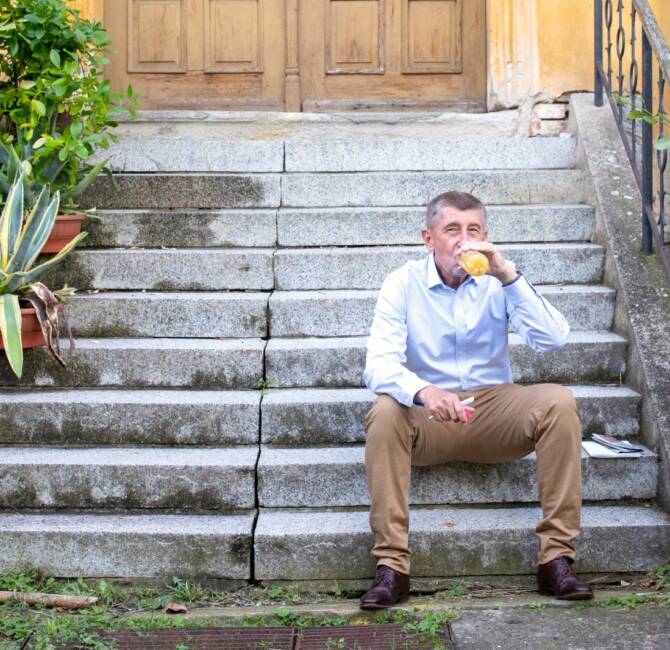 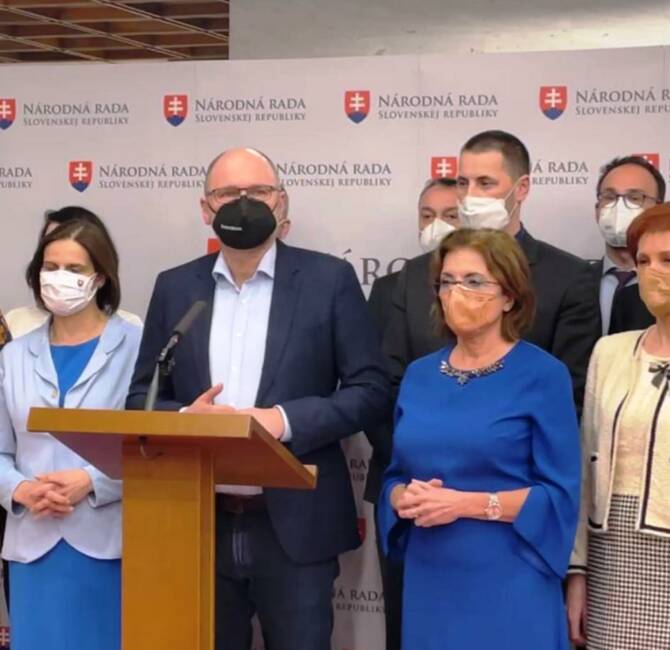