European Union – With the war in Ukraine resulting from the Russian invasion now in its second week, and as Ukrainian refugees keep pouring into neighbouring countries (already well over 700,000 in Poland, 150,000 in Hungary, but also many in Moldova, Romania, Slovakia, and even Czechia), European Commissioner for Home Affairs Ylva Johansson announced on 3 March that the European Union had just decided unanimously to grant immediate temporary protection to all people coming from Ukraine, starting on Friday, 4 March.

“Historic decision in #JHA [Justice and Home Affairs Council] right now; the EU will give temporary protection to those fleeing the war in Ukraine. The EU stands united to save lives! ”,

Indeed, as the EU Council website reports: “EU ministers today unanimously agreed on the establishment of a temporary protection mechanism in response to the influx of displaced persons from Ukraine. (…) This will enable the EU member states to offer people fleeing the conflict in Ukraine an appropriate response for their situation.

Eligible persons will be granted a protected status similar to that of refugees, in any EU country, for a renewable period of one year.”

EU protection includes a residence permit and access to the labour market.

Hungary also voted in favour of this measure, although it was initially against it. The minister at the Prime Minister’s chancellery, Gergely Gulyás, explained that Hungarian citizens living in Subcarpathia (“Transcarpathia” for Ukrainians) will not be legally entitled to refugee status, but will be helped on a case-by-case basis if necessary, notably through access to employment. It should also be noted that the public’s response, whether in Poland, Hungary, Slovakia, Romania or Moldova, has been particularly strong. The various political parties are also mobilising their resources, while border town halls and those of the country’s main cities are providing housing or facilitating transportation. For days, many individuals have been registering to take in families, and volunteers are pouring into train stations to receive refugees.

Many non-Ukrainians among the refugees

Among those arriving from Ukraine, there are many non-Ukrainians, with large numbers of students but also travellers or immigrants fleeing the country. At the beginning of the conflict, some 80,000 foreigners were studying in Ukraine.

In Budapest, before Ukrainian women and children began to arrive in large groups, locals were surprised to see hundreds, and then thousands of refugees of non-European origin arriving on the first trains. Hungarian Foreign Minister Péter Szijjártó explained that Hungary has already helped 2,000 Indian students to return home, while another 3,000 are waiting for their turn (according to the Indian authorities, there were about 20,000 in Ukraine at the beginning of the war), and Somalia, Nigeria, Israel and Morocco have asked Hungary to provide assistance to their citizens arriving from Ukraine.

Moreover, according to Do Rzeczy and other Polish media outlets with journalists at border control points, the claim of a supposed “racist selection” procedure, according to which Polish border guards were not letting through African and Asian students fleeing the war in Ukraine, was unfounded, as “Poland is letting everyone in”. On the other hand,

“very unpleasant situations involving people of non-European origin” have reportedly taken place “at Ukrainian train stations (…) and those people later ended up in Poland”, it has been reported.

There are numerous reports of various assaults by persons of “unknown nationality” in the Przemyśl area. As of Friday, Polish police had only confirmed an attack on a grocery store by “a foreigner of unknown nationality” on Monday, 28 February in the city of Przemyśl. But the city’s mayor did mention the presence of people who “differ in appearance from the ordinary inhabitant of Ukraine” and testimonies from residents are pouring in about the growing feeling of insecurity, even physical and verbal aggression, as well as theft. According to Łukasz Warzecha, a journalist at Do Rzeczy, there is also a fear that many of the illegal immigrants stranded in the previous months at the Belarusian border have taken advantage of the situation to finally enter Poland, now with the right to stay in the EU and no controls at all. If this is so, it could mean Poland’s efforts to protect its border with Belarus since last August have now come to nothing. 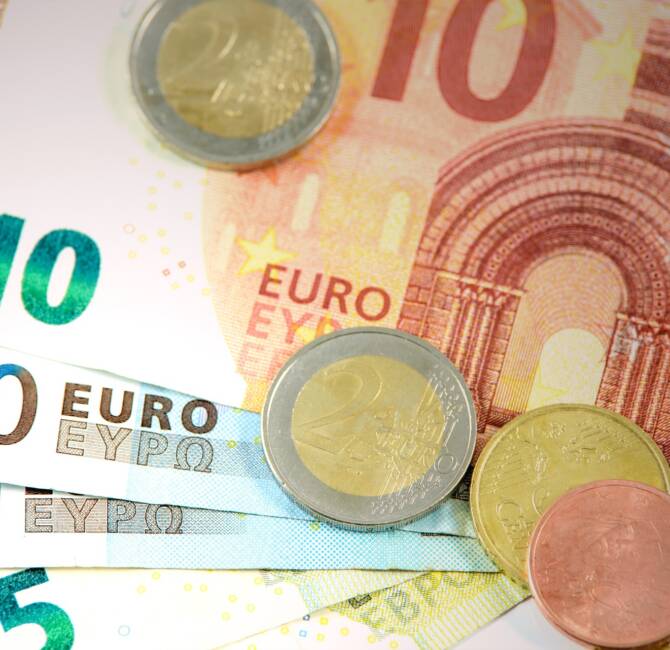 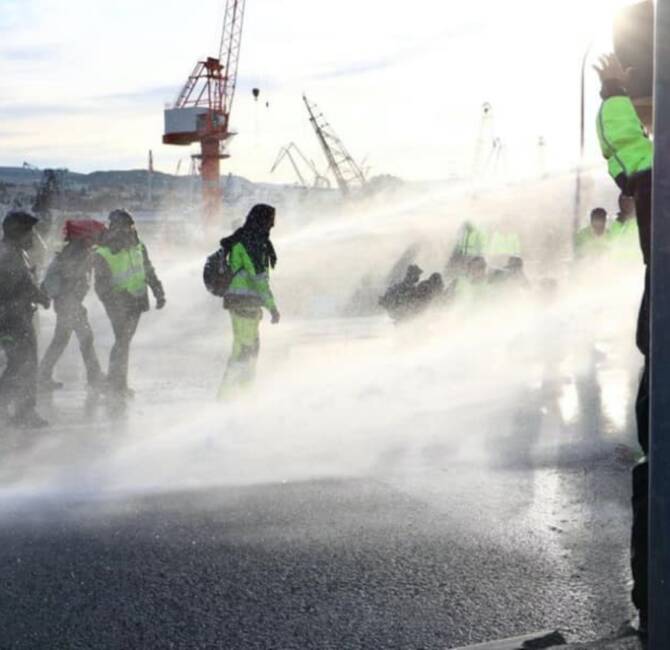