Hungary/Poland/EU – The European Parliament voted on 10 March, by 478 votes to 155, in favour of enforcing financial sanctions against Hungary and Poland after the ECJ’s rejection of the two countries’ objections to the “rule of law” conditionality mechanism. However, in view of the humanitarian crisis caused by the war in Ukraine, the European Commission seems rather inclined to postpone the implementation of this new mechanism, at least for the time being.

“It is ’high time’ for the Commission to fulfil its duties”

On 10 March, MEPs “welcomed the European Court of Justice’s recent judgement dismissing the actions by Hungary and Poland against the Rule of Law Conditionality Regulation, as well as the Court’s conclusion that the regulation is in line with EU law and its powers as regards rule of law.”

They stressed “that it is ‘high time’ for the Commission to fulfil its duties as the guardian of the EU treaties and react to the ongoing violations of the principles of the rule of law in some EU member states, which pose a danger to the European Union’s financial interests.”

However, Commission President Ursula von der Leyen seems to have now realised that sanctioning these two member states bordering Ukraine, which are presently hosting more than two million refugees – mainly women and children – who have fled the war, could contribute to artificially aggravating an already tense humanitarian situation. Indeed, triggering the “rule of law” mechanism would deprive the Polish and Hungarian budgets of 130 and 40 billion euros, respectively, and such money would be sorely missed on the ground in the weeks to come.

According to Bloomberg, the European Commission is even ready to temporarily abandon the implementation of this mechanism in view of the changes in EU policy caused by the Russian-Ukrainian war.

As for Poland, which hosts the vast majority of Ukrainian refugees, the implementation of the new sanction mechanism would be all the more inappropriate as the Polish authorities are cooperating and have already signalled their willingness to dismantle some elements of their contested judicial reforms.

For his part, Polish Deputy Foreign Minister Paweł Jabloński, when interviewed by Bloomberg on 14 March in Medyka, on the Ukrainian border, argued:

“We are in a wartime situation (…) This is a challenge that Europe had not faced for decades. We have to put aside all the little things [that divide us]. ”

He also stressed that Poland will need “millions of euros” to properly receive the flood of refugees caused by the war in Ukraine. This opinion is shared by the Polish Prime Minister, Mateusz Morawiecki, according to whom receiving Ukrainian refugees is a “common cause” for Europe. 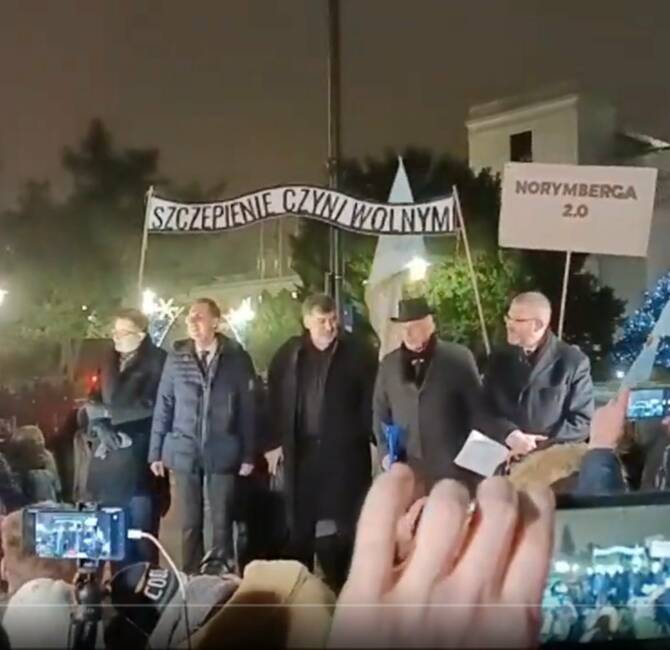 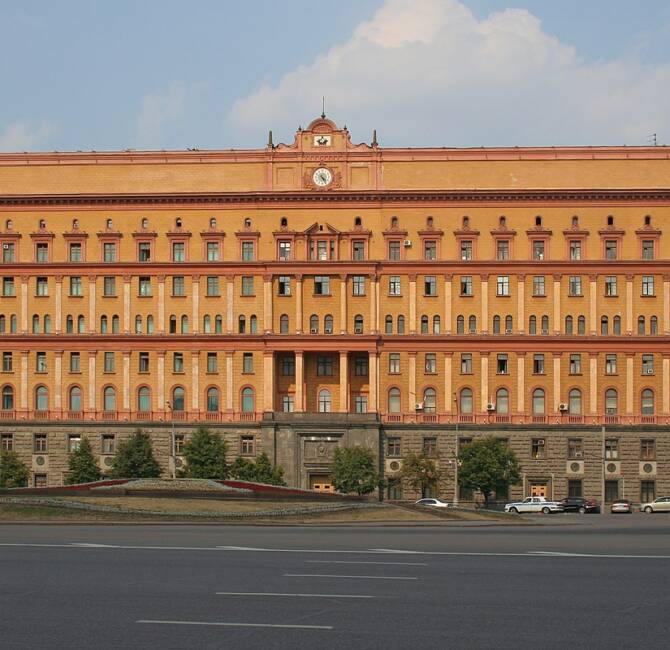