This article was published online by the Magyar Nemzet on 22 March 2022.

We entered the third decade of the 21st century in 2022. Right at the start of the new century’s first decade, in 2002, Hungarian national interests were abandoned due to the misconception of the borders of our independence. The new government brought a negative direction; the historic consequences of which led to severe internal crisis and failure to deal with the 2008/2009 financial crisis.

The 2010s took a turn in the right direction with positive changes. The successful “small reform era” from 2010 to 2013 led us to believe that we did not need to follow it up with a “big reform era”. While we viewed the state as the engine of modernization, state operations were not reformed.

The third decade of the century barged into our lives with a complex crisis in 2020. We handled the crisis well, but inflation returned as the Russian-Ukrainian war broke out. We can already assume that this next decade will be tough – certainly until 2026 – but we still have no plan for success. It would be a historically repeated error to think that it would be enough to forge ahead with the same winning strategy of the former decade and of the 2020-2021 crisis. But this is no longer enough to succeed, to reach the average EU development rate by 2030.

For a new Hungarian plan, we should first answer the question: where will the 2020s take us?

Living in the third decade of the new Thirty Years’ War

We are sailing in the third decade of another historical period, but in a slightly different manner. The beginning of the 21st century coincides almost exactly with the repetition of a historical era nearly 400 years earlier: the first Thirty Years’ War (1618-1648). While it will not repeat itself word-for-word, the patterns and approaches draw similarities.

Based on this, the 2020s are characterized similarly to the previous two decades: a long period of war. It started in 2001 and could last until the beginning of the 2030s, evoking the “New Thirty Years’ War” with a similar nature, set of actors, and series of events.

Between 1618-1648 a European war was waged, now it is expanded worldwide. The main battlegrounds: back then a larger Germany, the past two decades, the EU. The combat zones were on the Spanish-French fronts in 1635 and now, since 2019, the USA-China confrontation in Asian regions. What was at stake: ruling over Europe, and today it is preserving the US as a world power. The Spanish and Austrian Habsburgs were allies back then; today, the USA and the EU are aligned. Leading the fights for the Protestant faith – but in fact for independence and autonomy were first the Czechs, then the Danes, and after their fall came the Swedes and then the French. Now, anyone who wants to be independent and sovereign in any way must openly or covertly battle the world government or the European alternative, the United States of Europe.

Back then, the Swedish-French alliance became open and strong in the third decade, today that is happening with the Chinese-Russian alliance. Though after 1635, the center of the war slowly shifted from the fronts of Western Europe to the Spanish-French, the Central European conflicts never fully died down. Though since after 2019, the US-China battleground is primarily in Asia, the European fronts have not disappeared either, as we have seen with the Russian-Ukrainian war.

Back then, the Spanish strategy tried to close off the Central European fronts in order to focus on the French-Spanish struggles in Western Europe. Now, the US strategy aims to block EU-Russian cooperation as well as Eurasian integration in order to fully focus on the Asian fronts.

In 1644 they were already discussing peace while still at war; today as well, we cannot expect to see arms laid down until the early 2030s. Then, the “German Empire” lost a third of its population and even more of their material resources. Today, the European Union has lost plenty in the decisive yet

hidden war waged since 2001: its wealth, income, future opportunities, weight in the world economy, and potential population growth. In the third decade, our losses will continue due to the persistence of the European battlefield.

In the first Thirty Years’ War, it seemed at first that “only” the property of the past and present suffered dramatic losses. It later came to light that the German nation fell centuries behind in development. Now, Europe’s losses to date could be far outweighed by the loss of opportunities for the future. The risk today is that Europe will fall centuries behind global development.

What should the Hungarian strategy be for the last phase of the new war?

First of all, we must avoid physical warfare at all costs.

Secondly, we must preserve the existing elements of independence that we can; but we must clearly see that the following decade will place more limits on independent national decision-making than the two behind us.

Thirdly, similarly to the Thirty Years’ War, this new war will also end with a peace treaty that reaffirms nation’s independence. Even if we temporarily relinquish something, we cannot give up on our national interests forever, because what we may lose today could be won back in a decade.

Fourth, while we should already prepare now for the end of this Thirty Years’ War – the main opposition of China-USA will persist. After the Peace of Westphalia (1648), the Spanish-French war continued until 1657; now, after the potential peace treaty of the early 2030s, it is not at all certain that the American-Chinese war will end.

Fifth, we must use the decade of war to completely renew our country. It is worth considering this enormous challenge as a great opportunity as well, which can lead to a new vision and a new strategy. Our goal is not to survive but to win the decade. If we do not manage this, then even survival will be difficult.

Sixth, by taking full advantage of our domestic resources, and a dynamic reform process, we can continue to build and rise, peacefully, in times of war. We must remember however, that Transylvania flourished until 1657 but then attacked Poland without permission from the Ottoman Port (this region

currently belongs to Ukraine). We are aware of the fatal consequences of that dramatic error.

The lesson is eternal: never attack anyone, even with encouragement or permission!

PS. “We do not need magic to transform our world. We carry all of the power we need inside ourselves already.” – J. K. Rowling 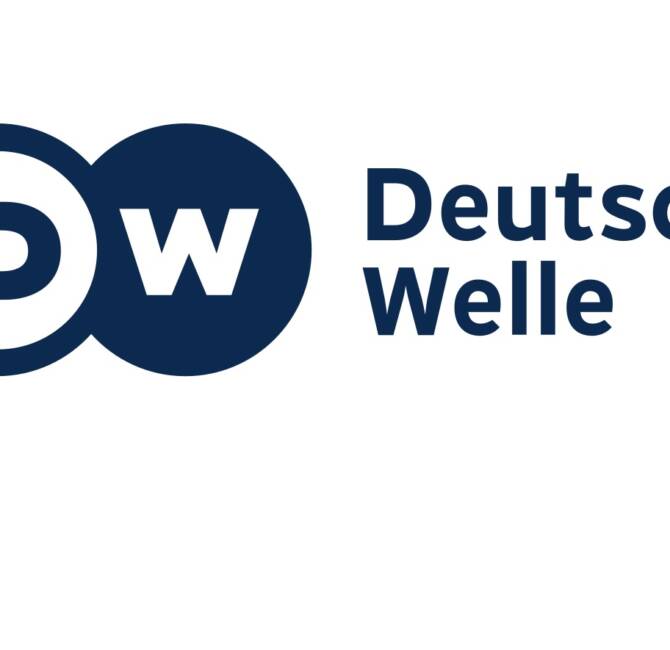 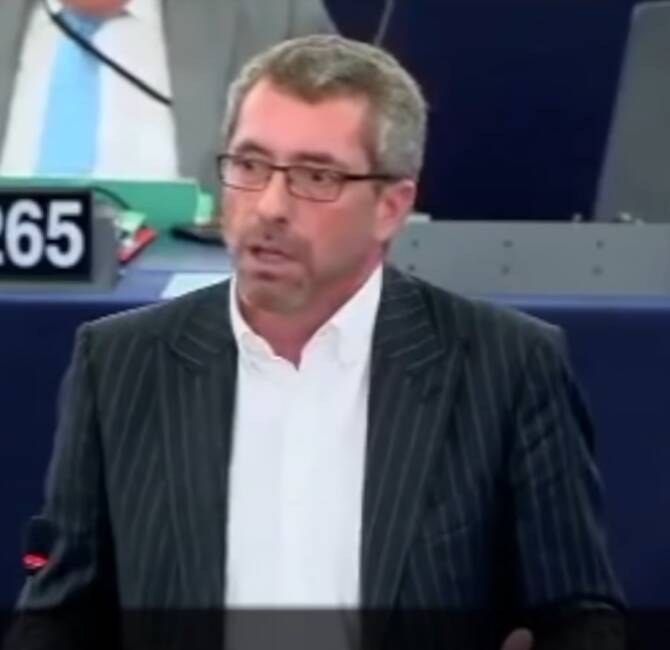