Hungary – On Thursday, 27 October, U.S. ambassador to Hungary David Pressman posted a tweet about his meeting with two judges of the Hungarian National Judicial Council, Csaba Vasvári and Tamás Matusik. He wrote that it was an opportunity for him to hold an “informative discussion about the Council’s critical role in Hungary’s judicial system”. This tweet did not go unnoticed in Hungarian judicial circles, where some saw it as a sign of a new era – an era, as Mandiner described it two days later, of

The conservative media outlet, rather supportive of Viktor Orbán’s government, rhetorically asked what people would say “if the Hungarian ambassador in Washington asked to [meet] some Supreme Court justices”.

“A judge must act without any influence in his judicial activities, in accordance with the principle of equal treatment of the parties. He or she shall avoid even any appearance of acting under influence.

(…) A judge should refrain from having unnecessary connections with and influence on the legislative and executive branches of government in a way that is obvious to outsiders. ”

When the controversy began to flare up, the Hungarian National Judicial Council made it clear in a statement that:

“The OBT – as an autonomous judicial body established in the Basic Law – maintains contacts with the diplomatic missions of allied countries.

It has also held a joint conference with the ambassador of the Kingdom of the Netherlands, and the Dutch ambassador was officially received in November 2021. [… It] also has excellent relations with the U.S. Embassy.” And it further clarified that “An ambassador is not a politician, but the head of the diplomatic mission that represents his own state in another state.”

However, this clarification did not put an end to the debate, as the chairman of the Hungarian Parliament’s Justice Committee, Imre Vejkey (KDNP), has since insisted that

as “ambassadors are political figures”.

Once bitten, twice shy, as the saying goes. Before Donald Trump’s presidency in the United States, when the current U.S. president, Joe Biden, was still Barack Obama’s vice president, Washington had a bad habit of interfering very openly in Hungary’s internal affairs and its institutions, especially through the American chargé d’affaires in Budapest. The reason for these interferences was – and is again – primarily ideological, as the Hungarian government’s social conservatism are not much liked in the ranks of an increasingly left-leaning American Democratic Party. In an op-ed published in the Wall Street Journal of 28 October, two former directors of U.S. national intelligence cited Hungary as a typical example of the Biden administration’s woke diplomacy, which is increasingly having a repellent effect on America’s allies. 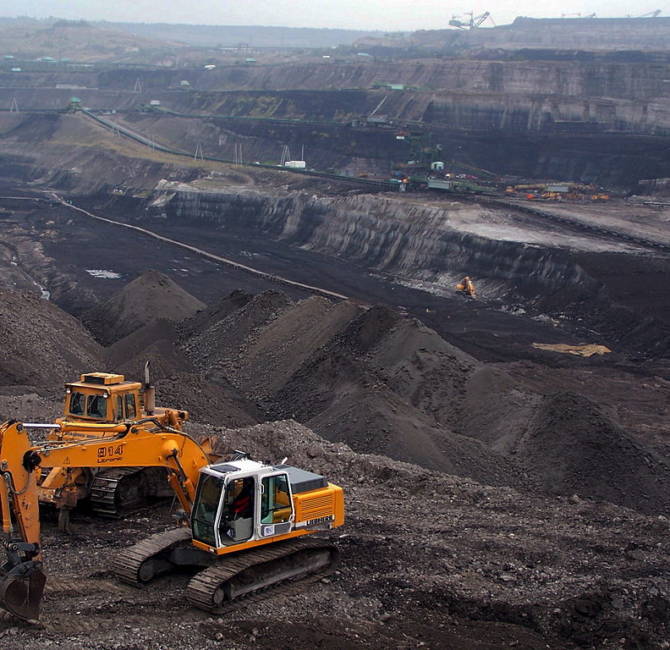 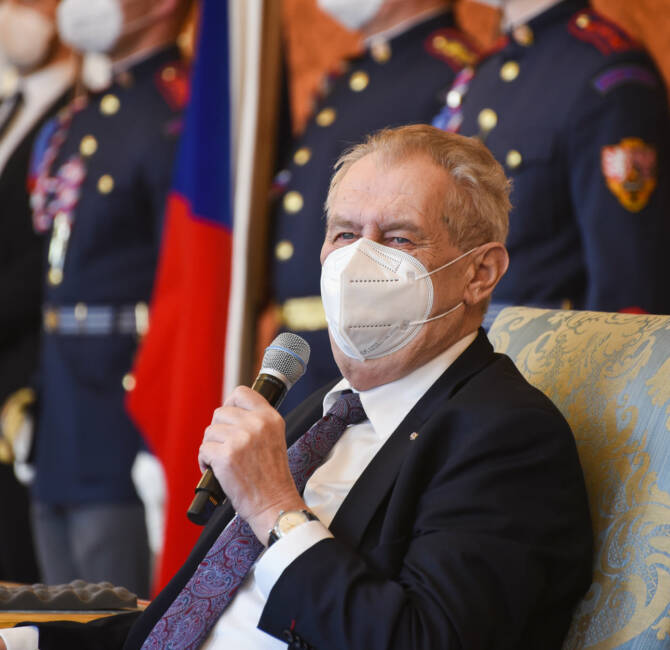 Czechia: Zeman rejection of a minister, leads to Fiala threats