“It doesn’t make me happy at all to have to introduce this tax”, Czech Finance Minister Zbyněk Stanjura said when parliament voted at his request for a tax on “super profits” of banks and energy companies.

A net profit of 15 billion koruna for  Česká spořitelna in the first three quarters of this year, and almost 13 billion koruna for Komerční banka: figures that are up by 40 and 51 percent respectively compared with the same period last year. These were the financial results published on 3 November by two of the country’s major banks. A few hours later, Czech MPs voted to introduce a tax on “super profits” in the banking and energy sectors starting next year. The new tax will apply for at least three years.

Shortly, billionaire Daniel Křetínský’s Energetický a Průmyslový Holding (EPH) announced that it would respond to the tax by moving abroad its EP Commodities company, which trades in gas, electricity and other energy sources. EPH is the largest energy group in Central Europe. Unipetrol, which is owned by the Polish oil company PKN Orlen, said that the tax would lead to a reduction in its modernization investments.

The new tax is a 60% levy on excess profits related to increases in interest rates and energy prices. Petr Fiala’s government plans to use the revenue to subsidise energy. Among the measures adopted, it was decided in October to cap energy prices for households, companies and local authorities, and this alone is expected to cost about 130 billion Czech koruna (about 5.4 billion euros). Such a tax had been discussed for several months, ever since the centre-right coalition decided to subsidise the prices of electricity and gas. According to government estimates, in 2023 this tax will generate 85 billion koruna (approximately 3.5 billion euros) in additional budget revenue.

The Czech government plans to spend about 200 billion koruna this year on various subsidies to support businesses and households, and has temporarily abandoned its plans for budget cuts. The budget deficit is expected to reach 375 billion koruna this year and 295 billion in 2023. Public debt is now at 42% of GDP, which is one of the lowest debt levels in the entire EU. 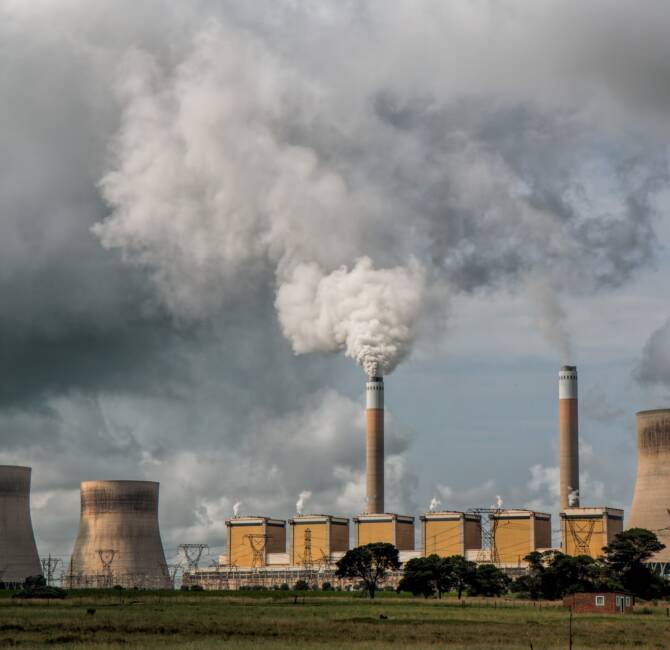 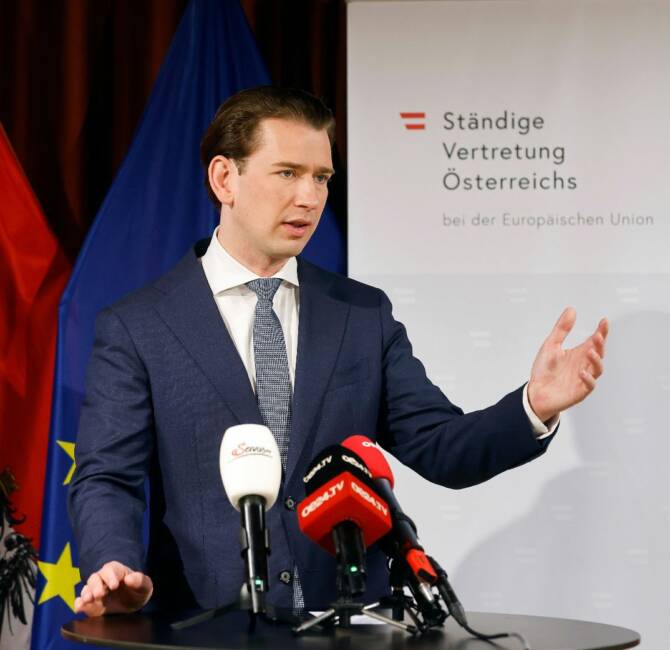