Slovakia/Hungary – Relations between Hungary and its former province of Upper Hungary, now Slovakia, have never been easy, with the recurring issue of the large Hungarian minority in southern Slovakia regularly undermining all attempts by both Budapest and Bratislava to improve matters. For the last several months, the differences in approach to the Russian-Ukrainian conflict – of a similar nature to those that also exist between Budapest and Warsaw – have added to the tensions between the two countries on the river Danube.

In an interview with the Polish daily Rzeczpospolita on 15 October, Slovakia’s new foreign affairs minister, Rastislav Káčer, who was appointed to his ministerial post last 13 September, revealed his view of the relations between today’s Hungary and its former territories, where many Magyars still live:

“Hungarians suffer from a trauma over Trianon. Slovaks, Romanians, and people from Transcarpathia and Vojvodina have good reasons to be slightly paranoid.

If you look at the Hungarian Prime Minister’s office, you see a big map of historical Hungary. There are no such maps in the chancellor’s office in Vienna or Berlin.

We are entitled to this grain of paranoia, especially because of the rhetoric we hear. The borders are established and we look forward to the future with confidence. I used to work for a security think tank and I know that we must also take these fears into account, because sometimes paranoia becomes reality. ”

With these words, Slovakia’s foreign minister implied in a thinly veiled manner that Hungary might seriously consider “regaining” its former territories and, what is more, doing so with the use of force. Obviously, such words were little appreciated in Budapest.

Making things worse still, in a new interview given on 9 November to the Slovak daily Dennik N and its Hungarian-language version Napunk, Rastislav Káčer referred to his 15 October remarks, saying that his critics “probably hadn’t read the interview”, and then he outlined the differences over the war in Ukraine, claiming that

“the arguments we hear from the Hungarian government are often the same as those used by Kremlin propaganda in its information war ”.

Káčer went on to talk about alleged unease in Slovakia about the way the Visegrád Group is presented:

“The problem arose when Hungary started to use the V4 as a kind of political tool within the European Union around 2014. ‘We are different’, ‘we are a better Europe’,

[…] we began to resent the fact that the Visegrád Four were portrayed as an island of otherness in Europe. For Slovakia and probably also for Czechia, the V4 is primarily an instrument of regional cooperation, but in the sense that we are interested in a strong Europe. ”

The Slovakian foreign minister then pointed out that

“Hungary, […] even before the war, had a different attitude towards Ukraine; it was the only country in NATO that systematically blocked dialogue with Ukraine.”

There was a strong reaction from the Hungarian secretary of state for foreign affairs, Tamás Menczer, who wrote on his official Facebook account about “the Slovak foreign minister’s constant provocations”:

“It has been demonstrated many times that Rastislav Káčer – as the head of a think tank, as an ambassador, and as foreign minister – does not like Hungarians. We regret it and take note.

However, we will not give in to his provocations, we will preserve the strength of the V4 alliance, and Rastislav Káčer will not succeed in destroying it.

The Hungarian government always acts according to Hungarian interests, we are on the side of peace, we want an immediate ceasefire and peace, even if Rastislav Káčer does not like it.” 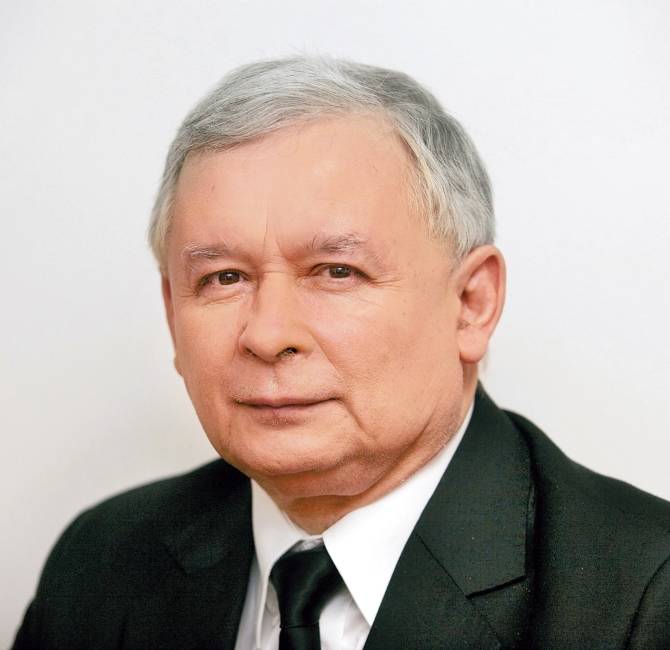 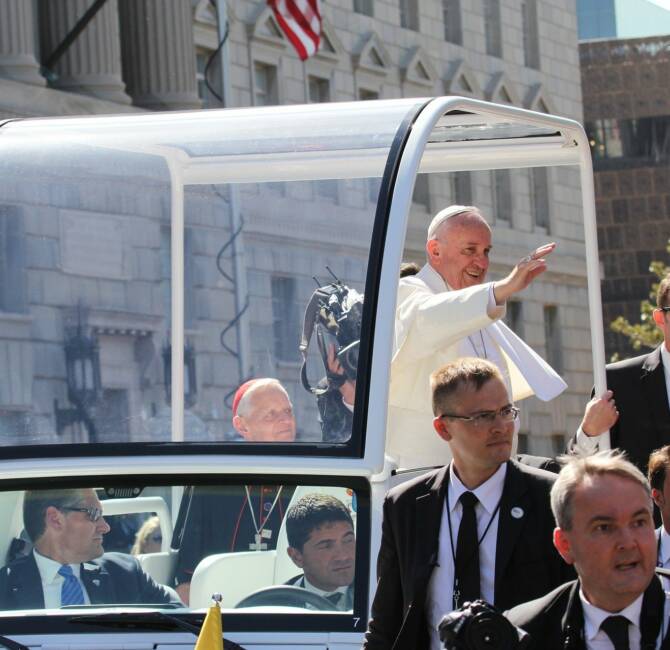 Papal visit to Slovakia with separate areas for the unvaccinated