European Union – The EU’s new ETIAS border control system is scheduled to begin operating in November 2023. Most citizens of the 60 countries currently exempted from visas for tourist travel will soon have to fill in an online form and pay 7 euros before they can enter the Schengen area.

Among the countries concerned are almost all the countries of the Americas, the United Kingdom, Ukraine, Moldova, the non-EU Balkan countries, Georgia, Israel, South Korea, and Japan. In total, 1.4 billion people could be affected.

The idea was born in 2016 and the project was adopted in 2018: the European Union’s ETIAS (European Travel Information and Authorisation System) aims to strengthen identity checks for non-EU citizens wishing to enter the Schengen area.

The ETIAS project was originally meant to strengthen controls against irregular immigration and security risks, and the mention of “high epidemic risks” is recent.

The ETIAS computer platform should make it easier for border control officers to carry out border checks, according to the explanations available on the European Commission’s official website for Migration and Home Affairs.

Citizens of countries covered by the new control system will have to fill in an application form on a website or via a mobile application, and the completed form will then be processed in a few minutes with a positive result in 95% of cases, according to statements by the European Commission.

For the remaining 5% of cases, however, processing may take up to four days. If further vetting is required, the time frame may even be extended up to thirty days.

It will only be possible to pay the €7 fee with a bank card. To fill in the application form, it is required to have a passport that is less than ten years old, with an expiration date at least three months after the planned departure from the Schengen area.

The following information must be provided by an applicant:

Applicants under 18 or over 70, as well as those with a relative who is an EU citizen or a non-EU citizen in possession of a valid document allowing them to travel freely within the Schengen area will be exempted from the €7 fee.

The ETIAS travel authorisation will be valid for three years or until the passport to which it is attached expires. It will allow free entry into all thirty countries concerned (all EU countries except Ireland, but also Norway, Switzerland, Iceland and European micro-states) for stays of up to 90 days within a 180-day period.

It should also be noted that only biometric passports will be accepted. The European Union insists, however, that ETIAS will not collect travellers’ biometric data.

From November 2023, travellers will be required to have their ETIAS authorisations with them in addition to their passports when crossing a border into the Schengen area. In a way, the new system will put an end to the visa waiver system, as an ETIAS travel authorisation looks very much like an electronic tourist visa that does not say its name.

The news has gone unnoticed in the EU but has already caused a stir in some other places, like in Serbia. Serbia has borders with EU countries, it is officially an EU candidate country itself, and some one million of its citizens live in the EU, so the end to the current visa exemption regime for entry into the Schengen area is a cause for concern.

However, in the information provided on its official website, the EU rejects any kind of comparison between visas and ETIAS, arguing that the ETIAS system allows for less bureaucracy and faster processing for travellers than visas. This will be of little comfort to the people concerned, who were up to now exempt from visas anyway.

In contrast to visas, EU institutions also insist that the vast majority of applications will be automatically accepted.

In light of the largely arbitrary and often excessive travel restrictions of the past three years, during the Covid-19 pandemic, there are nonetheless legitimate concerns that ETIAS could be used as a tool to pressure states whose citizens are seasonal or temporary workers in the EU in the event of a new officially declared epidemic.

An alleged health risk is indeed one of the possible reasons, besides a criminal background or a terrorist risk, for refusing someone an ETIAS travel authorisation, and this does not bode well in light of the European Union’s Covid experience.

Finally, although ETIAS is said to be a tool for controlling irregular immigration, it places a further burden on people planning to come to the Schengen area legally. Illegal immigrants – like those crossing the Mediterranean on board NGO or fishing ships, and asylum seekers of all kinds – will not be affected. 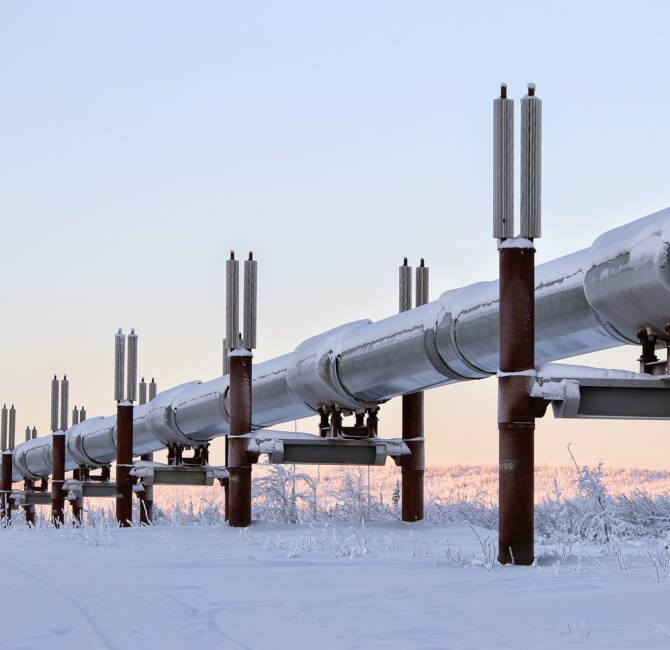 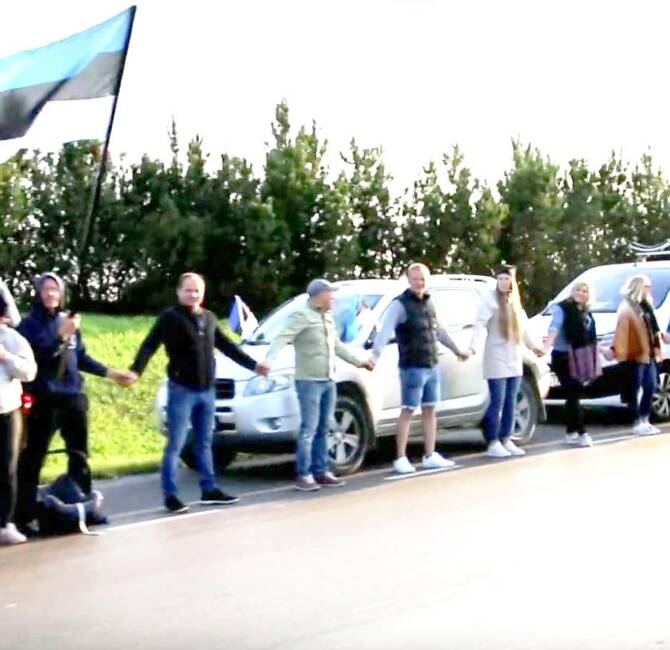