Originally published in French on the website of the Observatory of Journalism on 4 January 2023.

In the land of Viktor Orbán, the so-called “free and independent” press is so muzzled that it can easily receive over $700,000 from Washington to set up a training academy for journalists.

Telex, an incubator for the Hungarian Bolshewokes

Telex is the website of reference for hard-core progressives and liberals. It is also one of those Hungarian media outlets that like to cry “Dictatorship!” but its success since its launch in October 2020 shows that Hungary is by no means a country where the government rules the media sector with an iron fist, as some would like us to think.

From the date of its inception, Telex showed its true colours with genuine Orbanophobia disguised as “objectivity.” It also has strong links with the Soros network and Western Europe’s mainstream media. Always eager when it comes to railing against the alleged influence of Russia on Hungary, Telex has just shamelessly unveiled its project for training young leaders using money from the US State Department.

From Uncle George to Uncle Sam

Telex could not have been launched without the financial support (200,000 euros) of Bakala Zdeněk, a Czech billionaire who is close to George Soros’ foundations. And today, Telex is pursuing its operations with direct support from the US government: $740,700 over two years for operating a training centre aimed at educating young people. One can imagine these training courses’ curriculum: all variants of wokeism and permanent Orbán-bashing.

And all with a nice flow of cash coming from the American taxpayer. Telex will receive funding from the Bureau of Democracy, Human Rights, and Labor, an agency of the US State Department.

This revelation came in the midst of the scandal resulting from American financing for the Hungarian opposition’s campaign in the run-up to last year’s parliamentary elections. It also confirms a major observation that can be made about Hungarian politics: the anti-Orbán opposition and its media would be of much less importance without all the support they get, directly or indirectly, from abroad. They walk hand-in-hand with the Euro-enthusiasts in Brussels and the Democrats in Washington, and they don’t even bother to hide it.

The Hungarians seem to know this and have repeatedly spoken out against the collusion between Budapest’s liberals and those who pull the strings in the West. The latter’s roadmap is clear: the LBGT agenda, the dissolution of society through non-European immigration, the surrender of all sovereignty, a pathological level of support for Kyiv, and the end of Russian energy supplies. Whoever reads Telex on a daily basis will have understood this. 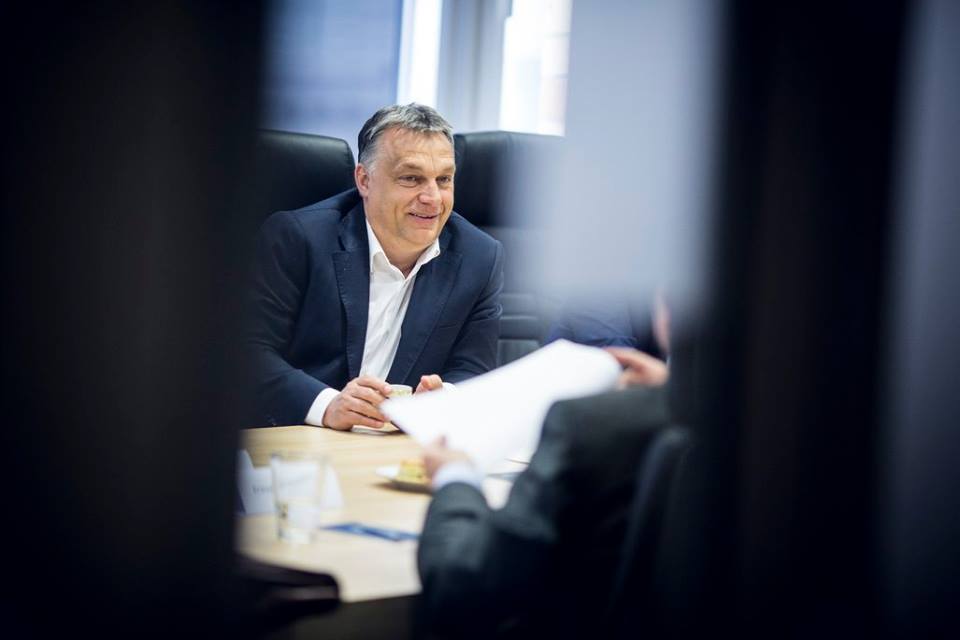 For Christmas, Viktor Orbán offers a gift to retirees