Austria – Almost a year after Austria’s parliament passed  a law introducing a general requirement to get anti-Covid vaccinations, despite massive public opposition, the Austrian health minister, Johannes Rauch (Greens), announced on Saturday, 14 January, his intention to have all laws and restrictions introduced in connection with Covid repealed. This is one last step in the Austrian government’s 180-degree turn on the Covid issue.

The initial law that made Covid vaccination mandatory in Austria was announced by acting Chancellor Alexander Schallenberg on 19 November 2021. Herbert Kickl, the leader of the right-wing opposition party FPÖ, which was the only large party to oppose lockdowns and other Covid-related restrictions, called such government policy “health dictatorship”, and to some extent Austria did behave as a very authoritarian regime during the pandemic. However, the actual law on compulsory vaccination eventually did not go as far as what had been announced, in particular concerning sanctions against those who did not comply. Moreover, when it came into force on 5 February, its application was first postponed and then suspended from 9 March to 31 May, and then until 31 August, Johannes Rauch having expressed as early as 23 June his intent to repeal it soon.

This decision to lift all laws and restrictions related to Covid is thus in line with the end to actual mandatory vaccination. Covid will now be considered a “dangerous respiratory disease” like any other, as the Austrian population is now deemed to have reached a good level of immunity thanks to, among other things, many people having already had the virus, according to the minister’s statements.

“Anti-Covid measures are not an end in themselves, they should be removed when they are no longer needed.

[… There are] now enough tools available to fight this virus, from vaccination to effective drugs. Everyone can protect themselves and this protection is an individual responsibility. ”

No wonder the FPÖ, which spearheaded the fight against Covid restrictions and mandatory vaccination, is now saying that their claims and arguments have finally been taken on board by the government, but with several months of delay and after much pressure and abuse of power. 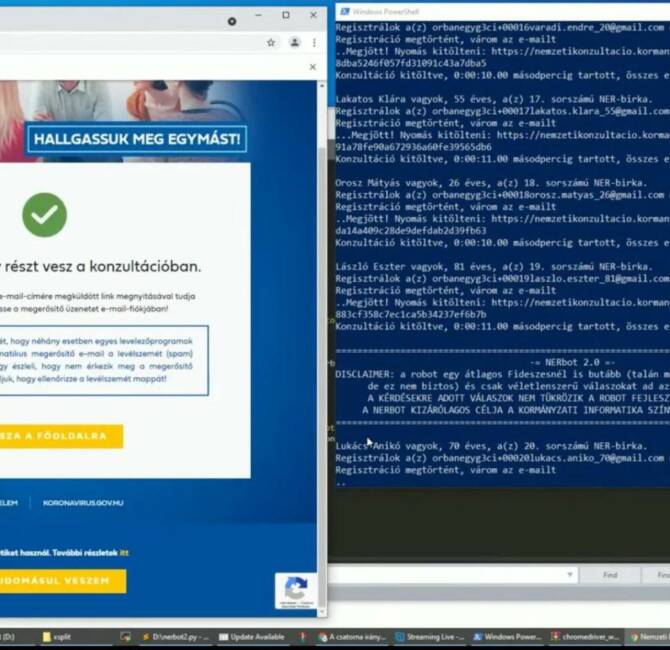 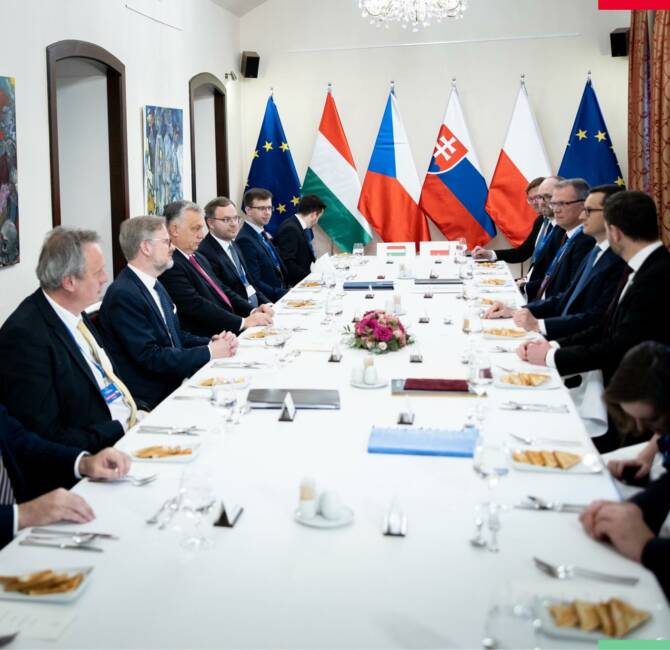